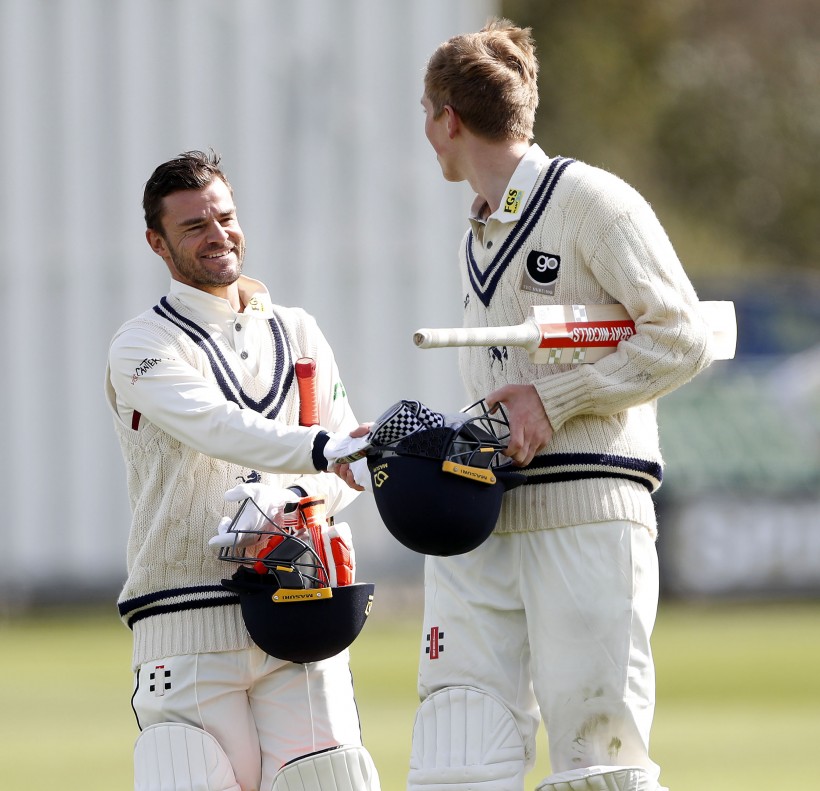 After losing both openers in the first four overs of the day, Kuhn and Crawley steadied the ship before accelerating in the afternoon to reach three figures against oldest rivals Surrey.

Kuhn reached his century off 120 balls with 19 boundaries as the South African impressed supporters on his first appearance for Kent against a strong Division One attack.

20-year-old Zak Crawley pressed his claims for a place in his maiden first XI century before the pair walked off with an unbeaten stand of 217 off 280 balls.

Alex Blake (57*) and Adam Rouse (50*) hit fluent unbeaten half-centuries and gained vital match practice ahead of next Friday’s opening Championship match of 2018 against Gloucestershire (11am).

Kent scored 405 runs for the loss off three wickets.

Click here to book tickets for next Friday’s season opener >