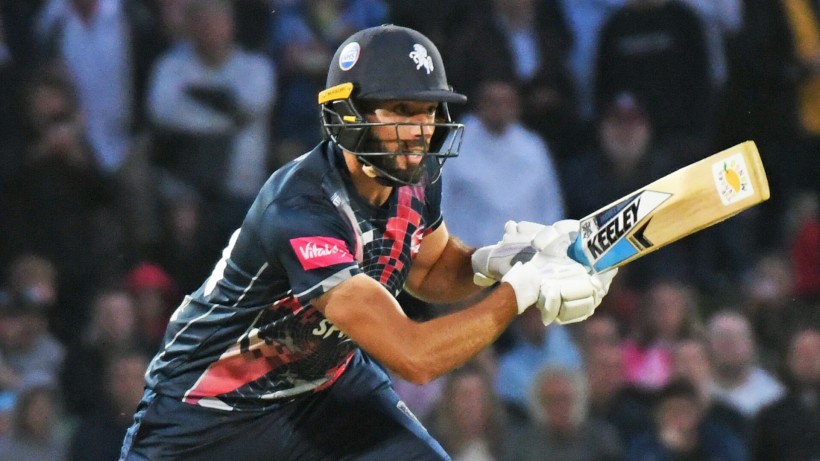 Kent Cricket is delighted to announce that Jack Leaning has signed an extension to his Kent contract, that will now run until the end of the 2024 season.

The 28-year-old joined Kent ahead of the 2020 season, and has gone on to score 1,677 runs for the county in 51 appearances across all formats to date.

A Vitality Blast Champion with the Kent Spitfires, Leaning scored over 300 runs and took seven wickets to help the county to their first trophy in 14 years.

His 220 not out against Sussex in 2020’s Bob Willis Trophy was part of a Club record partnership for any wicket or format for the Club alongside Jordan Cox – a combined 423 runs.

The right-hander was also awarded his Kent Cap (number 221) in September after another impressive season as a Kent player, where he was also named Men’s Batter of the Year at the 2021 Spitfire Kent Cricket Awards.

On extending his contract at Kent, Leaning said: “Kent is now my home and this decision was a very easy one. I’m loving life down here and it’s been a really good move for me.

“I feel like I’m getting back to being the player I know I can be again, and hopefully in the years to come I can kick on even more.”

Kent’s Director of Cricket, Paul Downton, said: “Jack has made a significant contribution to Kent Cricket since joining us from Yorkshire.

“He has established himself as a key member of the side in all formats and now has the opportunity to become a major run scorer for Kent in the coming seasons.

“His fielding at slip or in the deep in T20 cricket has been outstanding and his wicket taking ability has been more than useful on a number of big occasions.

“With the strong work ethic Jack has we believe his best days as a cricketer are in front of him and I am delighted that Jack has committed his future to Kent.” 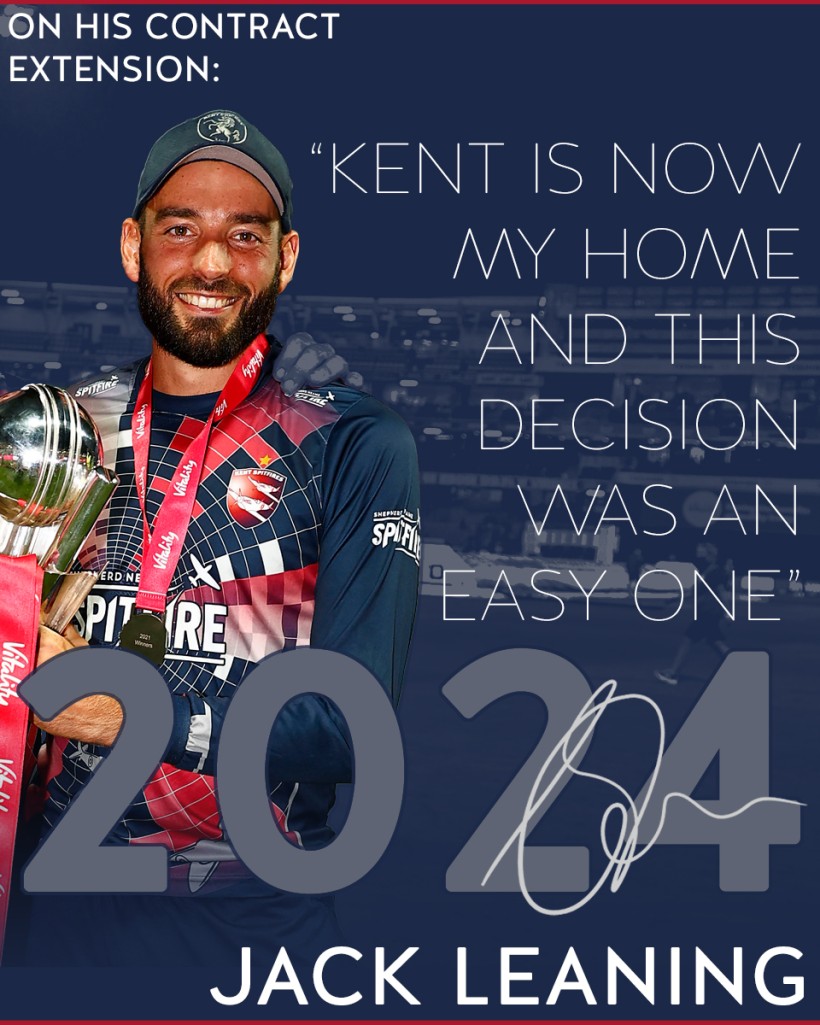