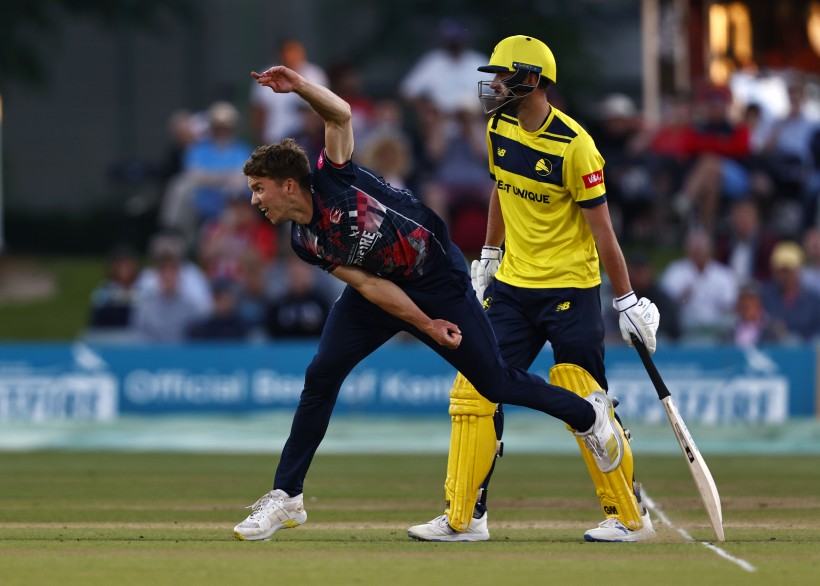 The Club’s broadcast and commentary equipment were unaffected and we switched immediately to our official Facebook page to continue the Live Stream. All counties have been working closely with ECB to bring cricket fans free and uninterrupted coverage this Summer.

The Club is pleased to report that the issues that impacted last night’s Live Stream have now been resolved.

ECB executives have been working hard to identify the cause of the issue, an anti-piracy agent located overseas, that has since retracted all takedowns.

Tonight’s matches not televised on Sky will be steamed as usual, and the Club’s stream will available as usual for tomorrow’s fixture vs Middlesex and Sunday’s fixture against Gloucestershire.

Kent Cricket CEO, Simon Storey, said: “Over 3,500 viewers tuned into Kent Spitfires’ enhanced Live Stream yesterday so it was disappointing to lose YouTube coverage due to issues outside of our control.

“However, our contingency plans via Facebook ensured that as little match time was lost as possible.

“I’d like to thank ECB for all of their support today in addressing the issue on behalf of affected counties, and we look forward to bringing everyone more Spitfires Vitality Blast action.”

Both matches against Middlesex and Gloucestershire are likely to be sell-outs with last remaining tickets available here.