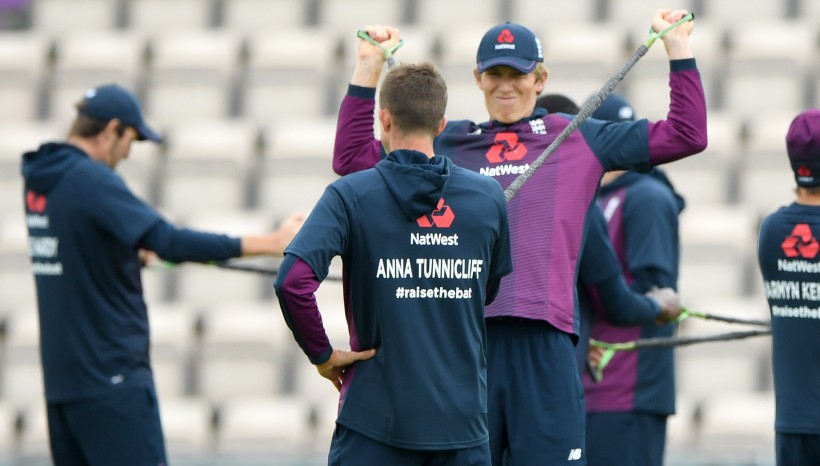 Four key worker heroes from Kent have been honoured by having their names displayed on the training shirts of the England Men’s Test team ahead of the start of the first #raisethebat Test against the West Indies.

The Test series, taking place behind closed doors, is honouring and celebrating the heroes who have been going above and beyond to help others during the COVID-19 pandemic.

Today, the England Men’s players and coaches took to the pitch at the Ageas Bowl, Southampton, wearing the names of key workers on their training shirts before the start of the match.

The people named on the shirts were all nominated by their local cricket clubs and include teachers, doctors, nurses, carers and other vital professions.

Each key worker will receive the shirt bearing their name, signed by the player who wore it, to thank them for the work they’ve been doing. Their names and photos will also be highlighted in broadcast partners’ Sky and BBC’s coverage and displayed across the ground on the big screens and LED banners.

Town Malling Cricket Club women’s captain, Anna Tunnicliff, will be honoured on Kent batsman Joe Denly’s shirt in recognition of her incredible work over the course of the pandemic.

Tunnicliff works as an A&E sister in the county but still finds time to run ladies and girls cricket at her club. Her teammates are all amazed at the amount of work she has put into developing the women’s and girls section at the club, even during the pandemic.

Outside of her sterling work efforts, Armstrong is a key member of Town Malling Cricket Club, representing women’s cricket on the committee and helping the women and girls section in recent years. She captains the women’s softball team and has trained to become a Level 2 cricket coach.

Freeman has been working tirelessly throughout the pandemic, as well as helping his two cricket-mad sons with their schoolwork and cricket training between shifts.

Wicketkeeper Jos Buttler will honour another safe pair of hands in surgeon Dr Jamasp Kaikhusroo Dastur, who has been working on the frontline at a hospital in Norfolk. Outside of work, he is a key member of New Ifield Cricket Club in Gravesend, Kent.

Tom Harrison, ECB Chief Executive Officer, said: “Along with fans up and down the country, we are very excited that our England Men’s players are back on the cricket field today.

“However, we will never forget those we’ve lost and the sacrifices made by so many people during this pandemic.

“Key workers and volunteers across the country have often put their own lives on the line to keep us safe, and it’s right that today we say a small thank you to some of those from the cricket family who have done us so proud.” 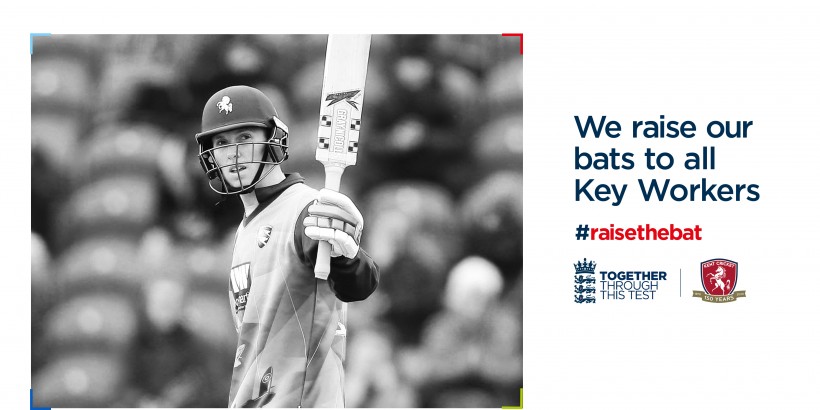