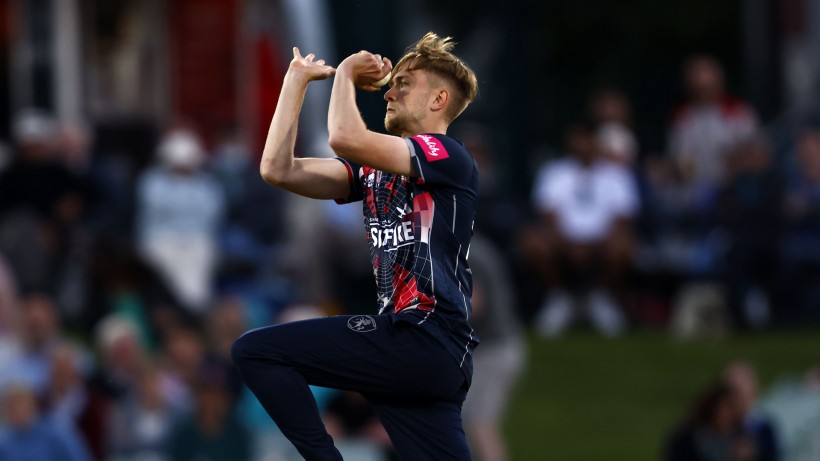 Kent Cricket is pleased to announce that left-arm spinner James Logan has signed a new contract that will keep him at the Club until the end of the 2023 season.

The 23-year-old has made his career T20 and List A debuts with the county since signing a short-term deal with Kent ahead of the Vitality Blast in June, where he took 1-14 on debut against Hampshire Hawks.

In his maiden first-class match for the county, Wakefield-born Logan took three wickets against Lancashire for 45 runs and faced 57 deliveries to be unbeaten at the close to help Kent secure the draw.

He scored an unbeaten 16 on his List-A debut against Durham, and picked up his first List-A wickets against Worcestershire Rapids, finishing with figures of 2-45 from eight overs. 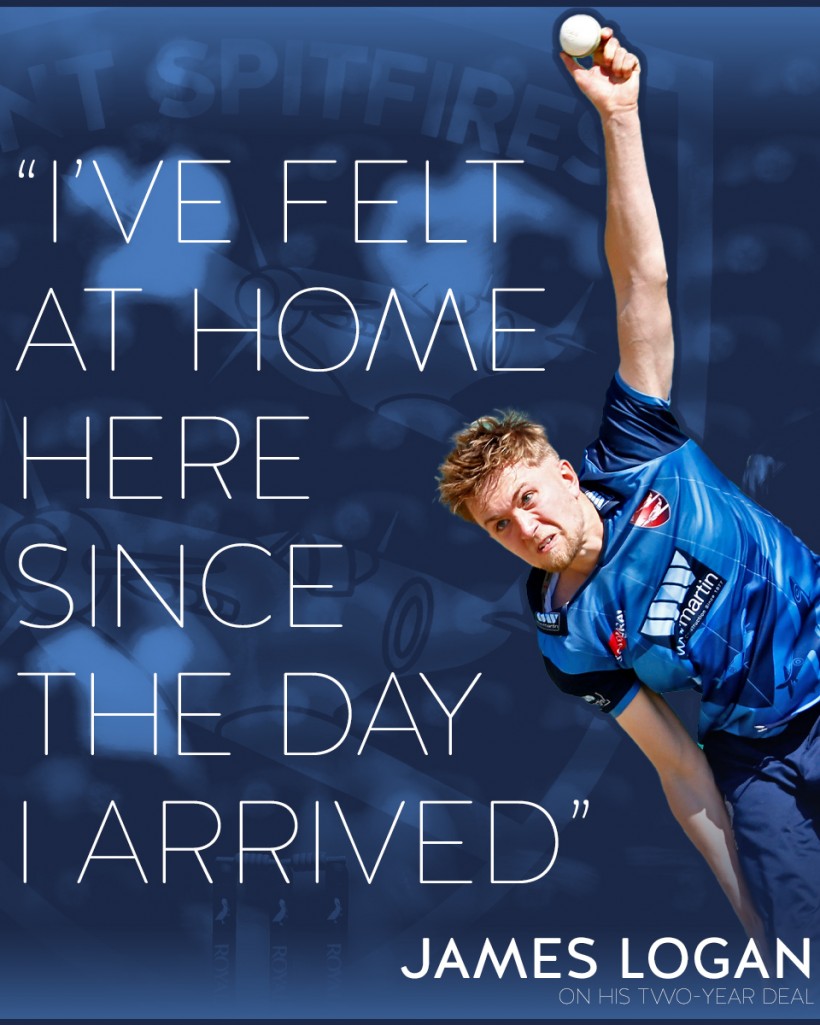 A slow-left armer with a distinctive action, Logan now has seven wickets in five matches to date across all formats as a Kent player.

On signing a two-year deal, Logan said: “I’m extremely grateful to Kent for giving me a chance to play competitive first-team cricket, and to now sign a two-year deal here is fantastic.

“I’ve felt at home here since the day I arrived – and I’m now looking forward to two more seasons as a Kent player.”

Kent’s Director of Cricket, Paul Downton, said: “James has settled in well since joining us on trial and really grabbed the opportunities presented to him across all formats.

“James has bowled with good control in pressure situations and shown an excellent temperament for a young spinner.

“We’re looking forward to helping him progress further as he continues to hone his craft as a Kent player.”