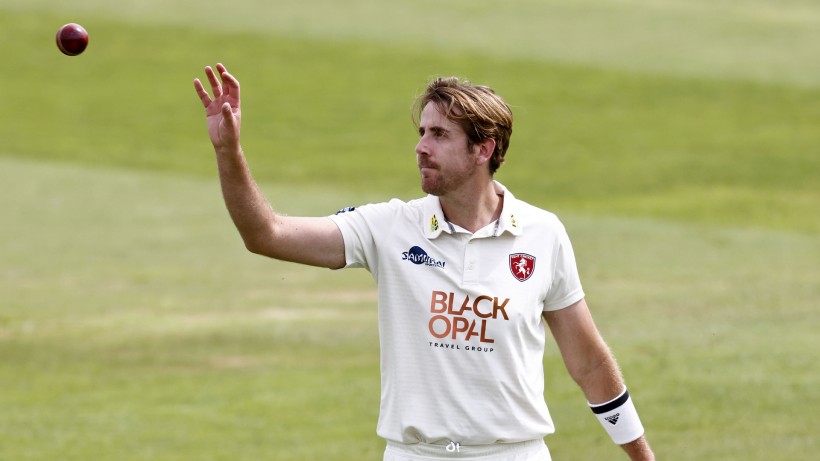 Kent’s final LV= Insurance County Championship away match of 2021 sees a trip to The Incora County Ground to take on Derbyshire.

The visitors head to the East Midlands after two wins in two matches, their first of this season. An innings victory against Worcestershire at The Spitfire Ground, St Lawrence elevated Kent into second position of Division 3, four points behind leaders Middlesex.

Derbyshire are currently fifth in Division 3 after a draw and a defeat in their first two matches of the divisional stage.

Last time out, Captain Billy Godleman ended his red-ball drought to guide his team to safety on the final day of the LV=Insurance County Championship match against Leicestershire at Derby.

The opener scored his first century in the Championship this season to shut the door on Leicestershire who had forced the home side to follow on 188 runs behind after bowling them out for 340.

Chris Wright took three wickets to reduce Derbyshire to 64 for 3 but Godleman’s unbeaten 100 and 59 not out from Matt Critchley took them to 203 for 3.

Critchley’s 860 runs at 43.00 put the right-hander top of Derbyshire’s run-scoring charts in the format this season, whilst the leg-break bowlers also has 26 wickets, level with Ben Aitchison.

Kent beat Worcestershire by an innings and 56 runs on Day Three of their LV= Insurance County Championship match at Canterbury, after dismissing the visitors for 204 in their second innings.

Joe Leach showed some defiance with 49 not out after Ed Barnard had hung around to make 44, but the visitors were left to rue their failings on the first two days, when Kent dominated throughout.

Derbyshire vs. Kent will be streamed and embedded into the Match Centre on the Kent Cricket website, with pictures coming via Derbyshire CCC.

With Vitality Blast Finals Day on 18 September, a few members of Kent’s First XI will be rested for this match. Joe Denly, Matt Milnes and Darren Stevens will not be a part of the travelling squad.

Matt Quinn is included in the 13 after recovering from injury, and Jas Singh could make his second first-class appearance for the Club, after taking five wickets against Sussex at The Spitfire Ground, St Lawrence earlier this season.

Sam Billings will continue his role as Club Captain. 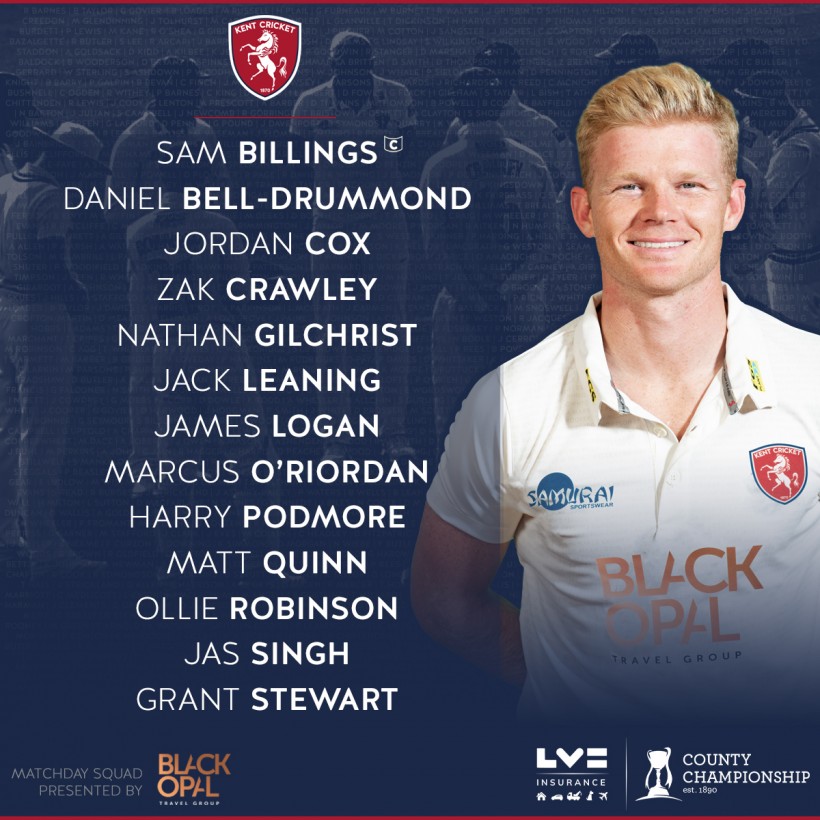 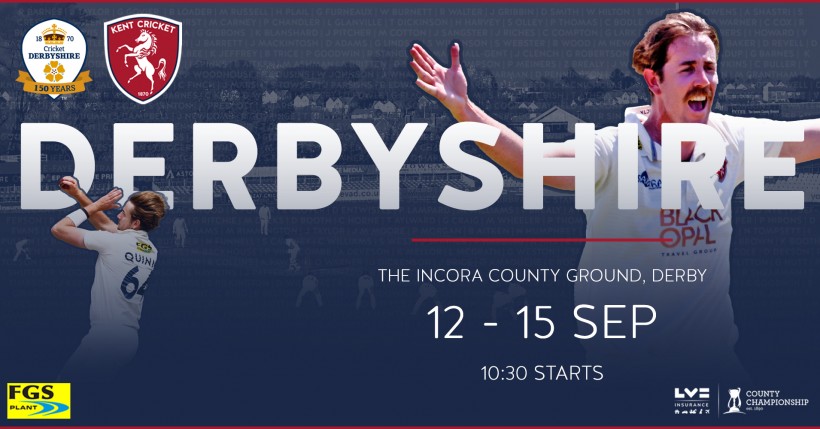 Billings: “It will be special”