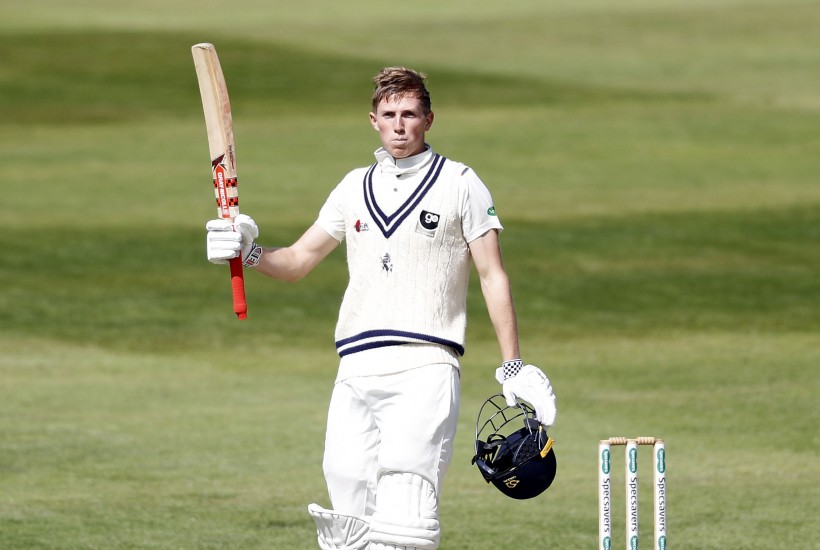 As the 2019 Specsavers Ashes series draws ever closer, Test-capped and first-class players from both England and Australia will face-off at The Spitfire Ground, St. Lawrence as England Lions take on an Australia XI from this Sunday.

Kent opener Zak Crawley is in line to make his first appearance for the Lions, who are captained by Somerset all-rounder Lewis Gregory and boast Test-capped players in Gregory’s Somerset teammate Jack Leach, as well as Surrey’s Sam Curran and Ben Foakes.

Originally named “Australia A”, the touring Australia four-day side are boosted by the return of Test-capped players Mitchell Marsh, Peter Handscomb and Matthew Wade, who although were originally selected as part of the Australia A tour of England, were called up to Australia’s World Cup squad as injury cover.

As such, Cricket Australia have agreed to a request to rename the side to face England Lions from Australia A to ‘Australia XI’, owing to the number of Test players due to feature.

After three victories in List A appearances against other English counties, the touring Australian side come to Canterbury fresh from a ten wicket four-day victory over Sussex, where Kent’s Adam Rouse kept wicket as a guest player. Australian Test openers Joe Burns and Marcus Harris put on a 214-run opening stand to put Australia A in a commanding position and secure the win.

Late breakthroughs on Day One