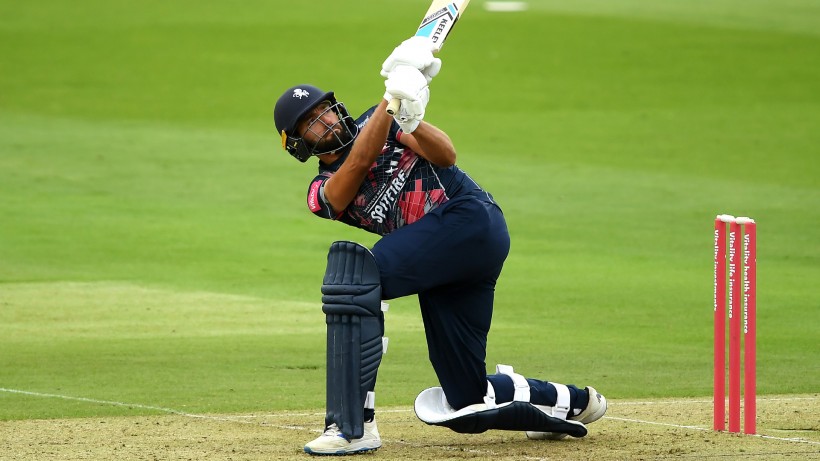 Kent Spitfires get their first taste of Vitality Blast cricket in front of the Sky Sports cameras this weekend when they travel to the Kia Oval to play Essex Eagles.

The tie, due to be played in South London due to broadcast restrictions, will begin at a slightly earlier time of 13:05.

Kent will be buoyed by their thrilling one-run victory over a strong Sussex Sharks side that propelled the Spitfires into first place of the South Group standings in the competition. 67 runs from the in-form Zak Crawley and 2/27 from Imran Qayyum all contributed to Kent’s last-ball run out victory on the south coast.

Crawley is currently Kent’s highest run-scorer of the 2020 Blast, with 152 runs in four matches so far. Crawley’s opening partner, Daniel Bell-Drummond, has hit the most sixes for Kent so far, and the pair have made 50+ partnership scores together in every match so far this tournament.

Fred Klaassen remains the Spitfires’ top wicket-taker with seven so far at an average of 22.00.

Ryan ten Doeschate is currently the Essex’s linchpin with the bat with 104 runs in four matches, whilst Matt Quinn has taken six wickets at 18.00.

The Eagles currently sit in sixth position of the Vitality Blast South Group, having not yet picked up a victory in this year’s tournament. 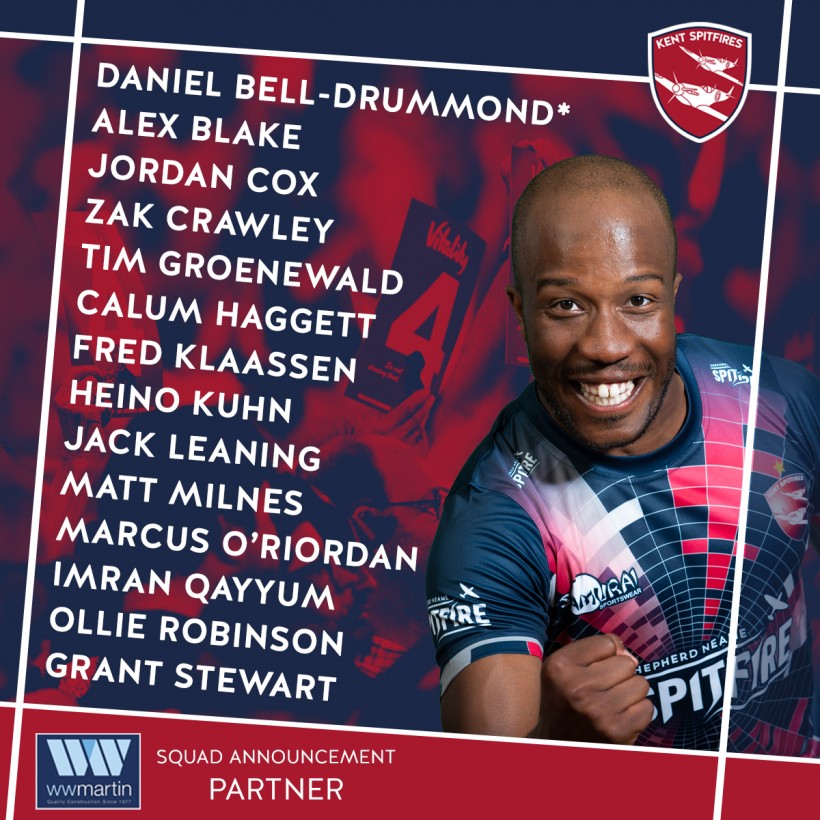 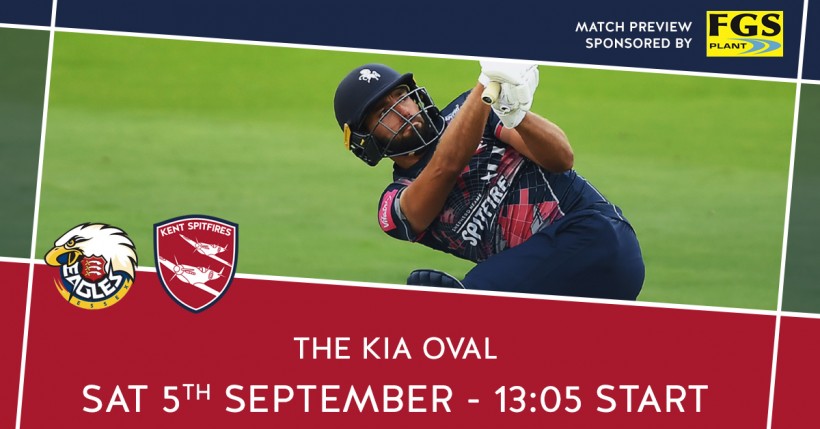