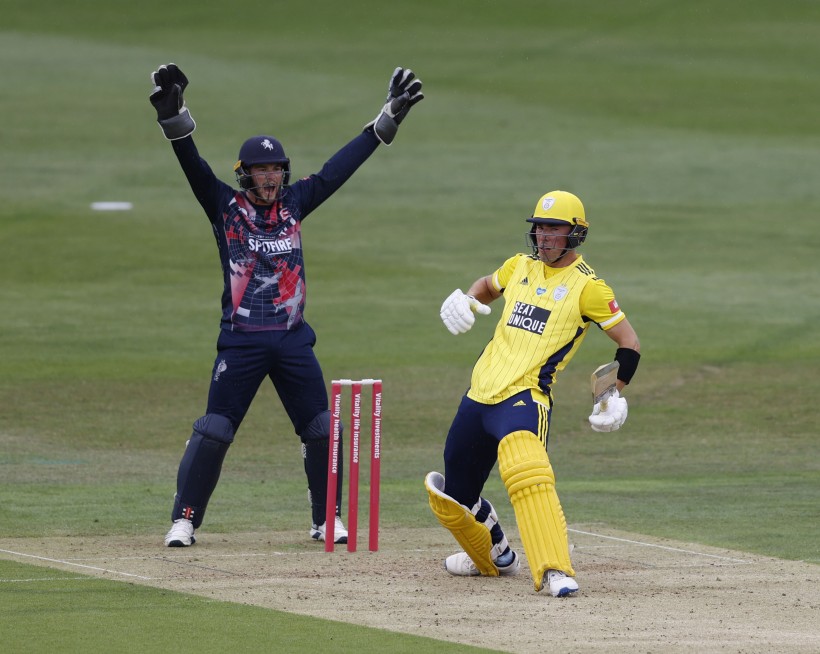 Kent make the trip to the Ageas Bowl to face Hampshire as the Spitfires look to move on from their first defeat of the 2020 Vitality Blast.

The hosts have one victory to their name in the tournament so far and currently occupy fifth position in the South Group, whilst Kent, with three wins to their name, sit in third place only by virtue of net run rate, level on eight points with second placed Surrey.

Hampshire spinner Mason Crane is currently Hants’ most successful bowler with seven wickets at 13.28 and an economy rate of just 5.16, and Tom Alsop has currently has amassed the most runs for the hosts, with 171 in six matches.

Sam Billings (England) and Tim Groenewald (Illness) remain unavailable for the Spitfires, whilst Harry Podmore is included in a 15-strong squad and could make his first T20 appearance for Kent this season. 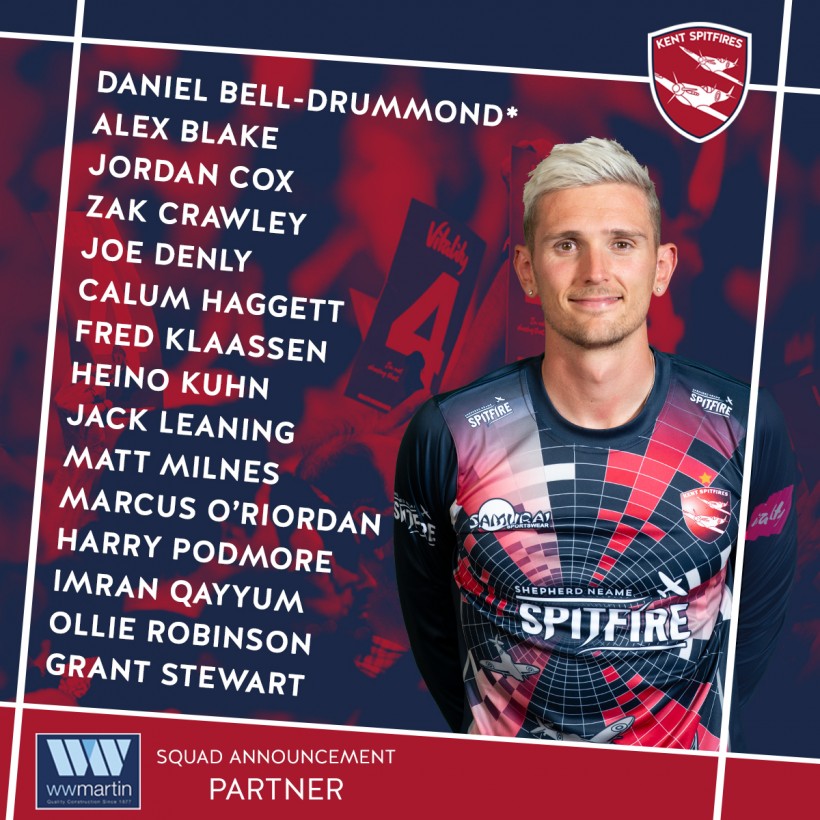 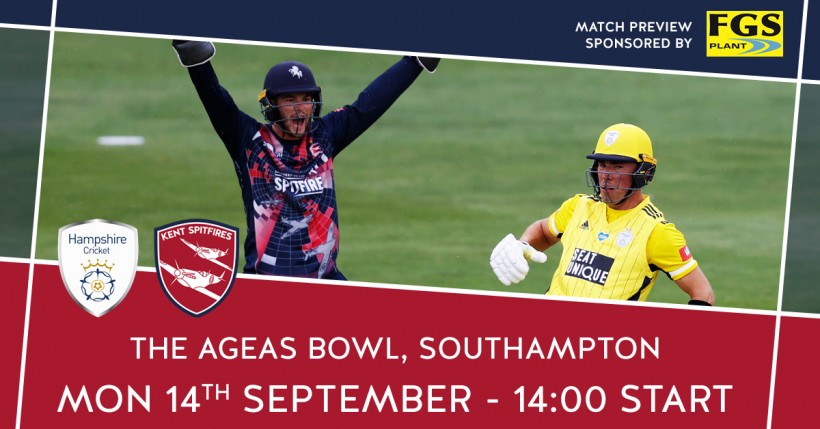