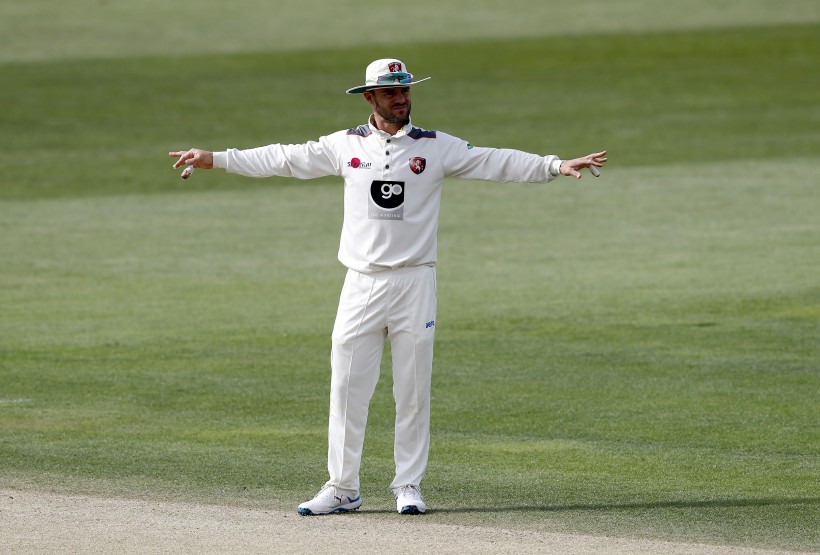 Kent travel to the Ageas Bowl to face third-placed Hampshire in Specsavers County Championship Division One from Saturday 13th July.

The visitors are currently fifth place in the league, five points adrift of Hampshire, after two wins out of their last three Championship games including a win against oldest rivals Surrey at the Kia Oval this week.

Darren Stevens took 5/60 and Matt Milnes 4/61 in Surrey’s second innings after Joe Denly’s first innings score of 88 put Kent in a strong position going into a final day where Ollie Robinson’s 51 from 41 balls sealed victory with a huge six.

Kent will be without opener Zak Crawley, who will be playing for England Lions against Australia A back at The Spitfire Ground, St. Lawrence.

Jordan Cox could be in line to make his first-team debut after being included in several squads this year and also recently being selected for England Under-19s in their tri-series against India and Bangladesh next month.

Hampshire’s Sam Northeast will also be involved in the England Lions game and will be unavailable for this fixture, as well as James Vince and Liam Dawson, who are still with England ahead of the Cricket World Cup Final on Sunday.