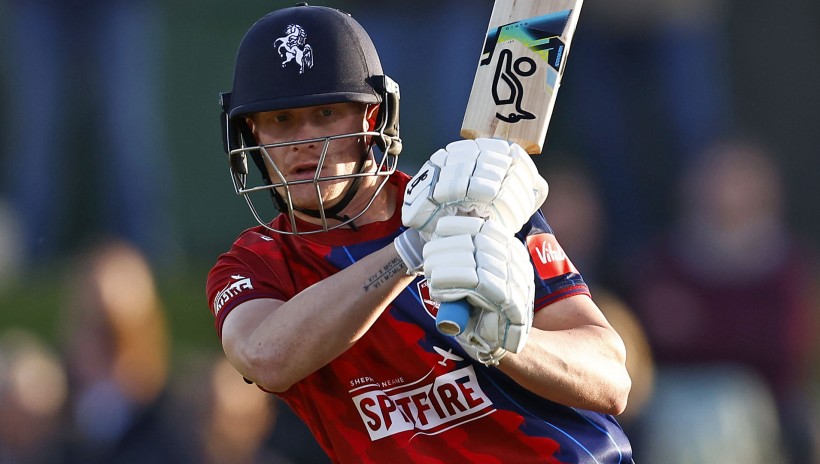 Kent Spitfires host Essex Eagles at The Spitfire Ground, St Lawrence in a highly-anticipated ‘Battle of the Bridge’ contest of Vitality Blast cricket.

The hosts will look to avenge their opening-night defeat to Somerset at Canterbury, and will go into this match as one of only four sides to play on the opening day of this year’s competition.

Jack Leaning’s important knock of 72 not out against Somerset came at a strike rate of 167.44, and puts the all-rounder atop of Kent’s run-scoring charts to date.

The first Friday night match under the lights at Canterbury, the Spitfires will entertain their cross-Thames rivals in front of what is expected to be a bumper crowd.

Extremely limited tickets are still available to purchase online via the button below:

Any returned tickets will also be released back into the system via the link above.

Kent Spitfires vs. Essex Eagles will be streamed live via Kent Cricket’s YouTube channel, with a live scorecard running on the Match Centre on the Kent Cricket website.

Essex Eagles are yet to get underway in this year’s Vitality Blast but will be able to call-upon their Blast-winning captain of 2019, Simon Harmer as well as Australia all-rounder Daniel Sams amongst their overseas player ranks.

Sam Billings captains a 13-strong squad for the Battle of the Bridge.

Zak Crawley is available before he is due to join up with the England Men squad before their upcoming Test series against New Zealand.

Wicketkeeper-batter Ollie Robinson has joined Durham on loan for this season’s Vitality Blast, and Ben Compton has been selected for a County Select XI to take on New Zealand. 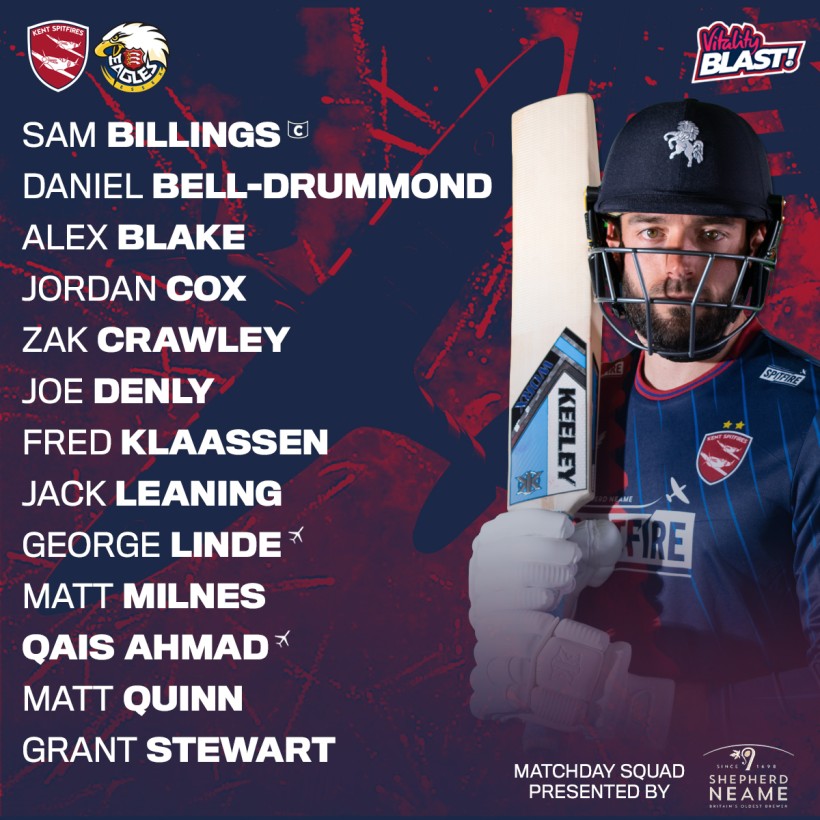 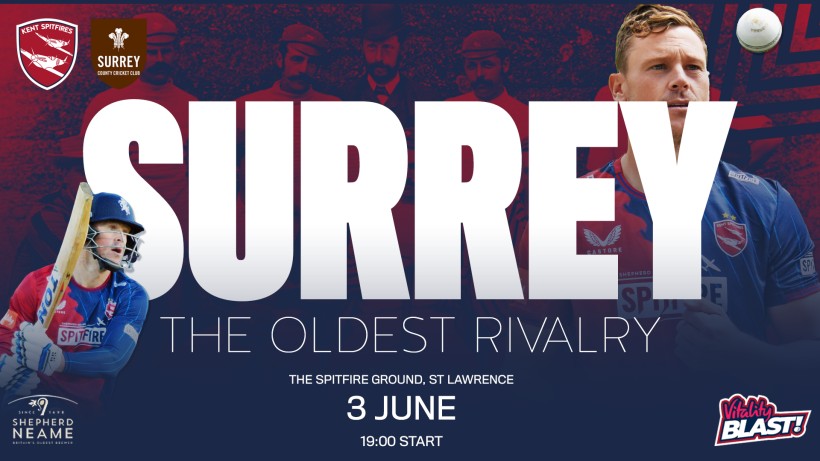 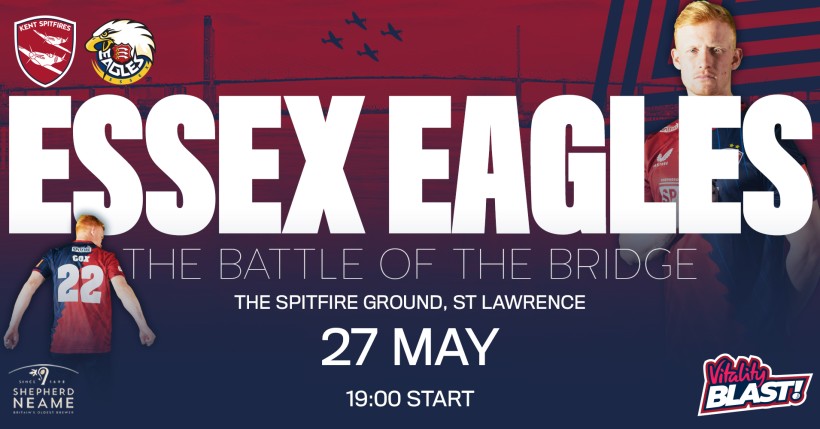