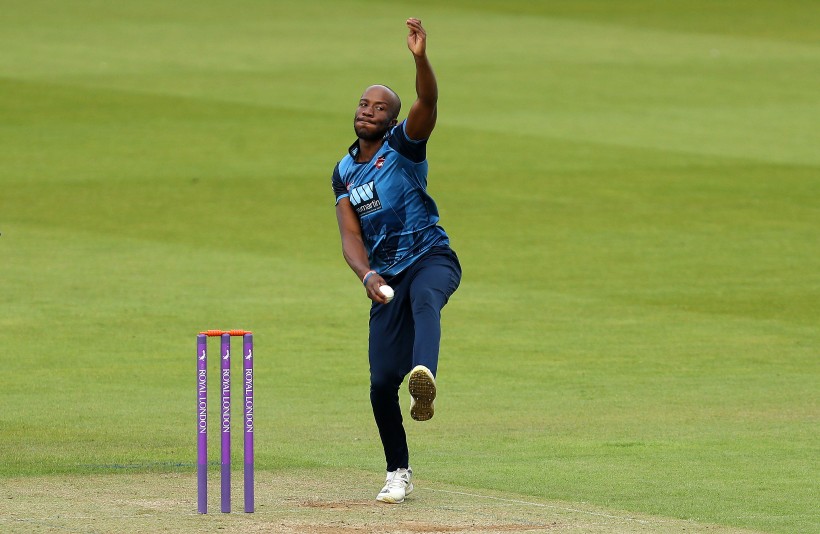 Bragging rights are at stake this Sunday 5th May as Essex Eagles visit The County Ground, Beckenham for the first ‘Battle of the Bridge’ clash with the Kent Spitfires.

The Spitfires go into Sunday’s game buoyed by an eight-wicket victory over rivals Surrey in the Royal London One-Day Cup on Thursday.

Bell-Drummond also scored 41 with the bat, with Heino Kuhn (36*) and Matt Renshaw (32*) steering the Spitfires to an eight-wicket win over Kent’s oldest rivals.

2019 Kent Cricket Academy graduate Jordan Cox features in a Royal London One-Day Cup squad for the first time after making his List A debut for Kent against Pakistan.

For Essex Eagles, experienced Australian bowler Peter Siddle has taken 12 wickets in six matches in this season’s tournament at 22.08.

Varun Chopra tops the Eagles’ run-scoring charts with 263 runs in just three innings, including a run-a-ball 127 against Glamorgan two weeks ago.

If selected to play, this will be the first time ex-Kent seamer Matt Coles will play at The County Ground after leaving the county last year.

Ex-England Test batsman Alastair Cook is also named as a part of the Eagles squad.

The Kent Spitfires welcome Middlesex to The Spitfire Ground, St. Lawrence in Canterbury on Tuesday 7th May for another floodlit Royal London One-Day Cup battle