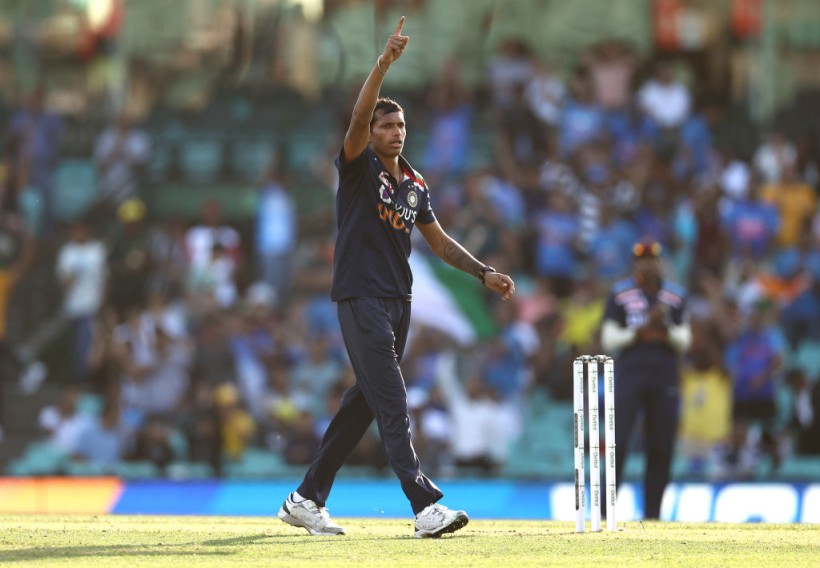 Kent Spitfires will take on Hampshire in their first home match of the 2022 Royal London Cup at The County Ground, Beckenham.

After a victory and a defeat on the road, the Spitfires will be looking to open their account at home in 50-over cricket this season with a win in the repeat of the 2018 Royal London One-Day Cup Final.

An India Test player may play for Kent at The County Ground for the first time in the Club’s history, with Navdeep Saini available for the Spitfires across the tournament.

After an opening day victory away at Worcestershire in the Royal London Cup, the Spitfires came up short in South Wales before their home opener at The County Ground, Beckenham on Sunday.

Career-best one-day scores for Colin Ingram and Tom Cullen, in a record sixth wicket stand for Glamorgan of 186, sparked a remarkable recovery which took Glamorgan to their second win in the tournament.

Ingram scored 155 off 148 balls, one of the best one day innings for Glamorgan, while Australian Cullen ended unbeaten on 80 off 77 balls after the pair came together with the Welsh County wobbling on 107 for five against Kent Spitfires’ imposing total of 304 for eight.

Ingram was the dominant partner after getting a life on 55, caught off a Hamidullah Qadri no ball, but Cullen’s contribution was also vital, as Glamorgan remain top of Group B of the 50 over competition.

Spitfires opener Joey Evison did not deserve to be on the losing side after his century in the first innings, the third time he has played Glamorgan this season, for three different counties – Nottinghamshire and Leicestershire as well as Kent with a previous high score of 12 in those encounters.

Nick Gubbins takes charge as skipper of the side for the tournament whilst James Vince is away in the Hundred, and the South Coast side have stated that a number of younger players have a chance to impress in the First XI across 50-over cricket in the Royal London Cup.

Kent Spitfires vs. Hampshire will be streamed and embedded into the Match Centre on the Kent Cricket website. BBC Radio commentary will be synced to pictures coming via Kent Cricket.

Darren Stevens is ruled out of this match with a calf injury sustained whilst batting against Glamorgan at Sophia Gardens. The extent of his injury is being assessed.

Navdeep Saini is set to make his home debut as a Kent player at The County Ground.

Harry Podmore is included in the squad after recovering from a knee injury. 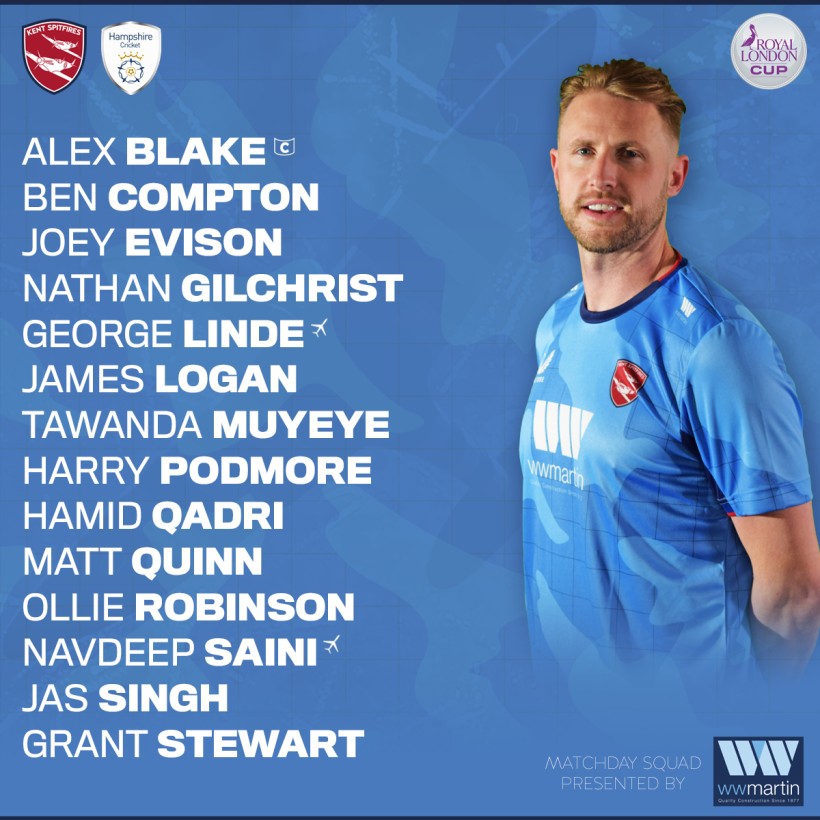 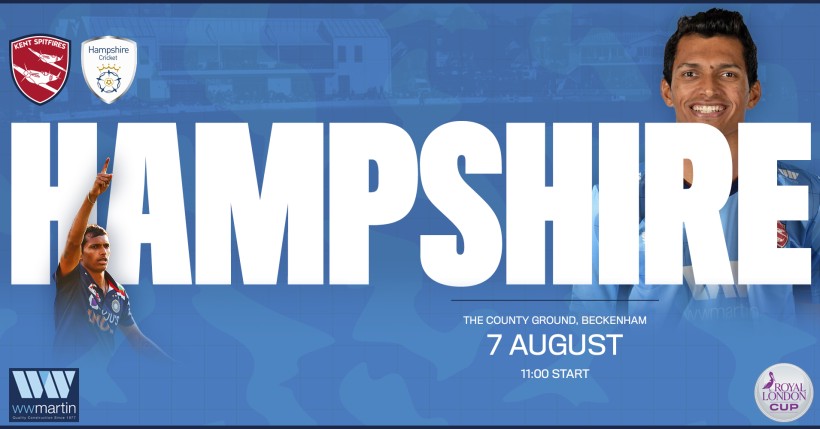