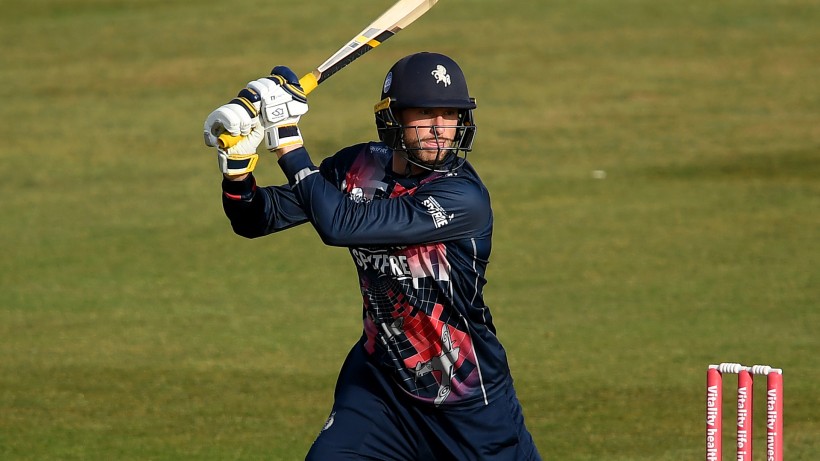 Live crowds will be back to watch Kent Spitfires in Vitality Blast action for the first time in 650 days as Hampshire Hawks travel to The Spitfire Ground, St Lawrence on Wednesday 9 June.

Kent made the Quarter Finals of the 2020 Vitality Blast and will look to build on strong foundations made in the format over the past few seasons.

Visitors Hampshire will be playing under their Hampshire Hawks moniker for the first time since 2009 after the county announced a return to their Hawks name ahead of the 2021 Vitality Blast.

Around 1,500 of Kent’s Members and season ticket holders have secured entry via the Club’s Match Ticket Ballot.

After a bitterly disappointing 2020 season that produced just two wins from 10 matches and a last-placed group finish, the newly-rebranded Hawks will be confident of a much-improved campaign as they look to win a third Blast title.

Big-hitting opener, Australia’s D’Arcy Short, should deliver runs at the top of the order and canny all-rounder Colin de Grandhomme control and accuracy with the ball.

Kent Spitfires finished their 2020 season with a defeat to Surrey in the Vitality Blast Quarter Finals.

Daniel Bell-Drummond was the 2020 Vitality Blast’s top run scorer, with 423 in 11 matches. Zak Crawley also made 342 runs in the tournament, including his maiden T20 century against Hampshire at The Ageas Bowl.

Following the announcement that surge testing for COVID-19 has been implemented in Canterbury, the Club has been advised the introduction of the new enhancing testing programme is a precautionary measure.

Whilst the numbers of infection are relatively small, they are enough to cause some concern, and the enhanced testing programme is designed to help health officials get better idea of what’s happening in the community with regards to transmission.

Public Health officials at Kent County Council are urging anyone living, working or studying in all CT1 postcodes and the CT2 7 postcode to take a PCR Test at one of the five new test sites.

The units will be located at the city’s three City Council-owned Park and Ride services, in New Dover Road, Wincheap and Sturry Road; and at Darwin College car park and Keynes College car park at the University of Kent.

Kent Spitfires vs. Hampshire Hawks will be streamed via Kent Cricket’s Official YouTube channel, and embedded into the Match Centre on the Kent Cricket website.

Darren Stevens could be in line to play his first T20 match for the Spitfires since 18 August 2017 after being named in Kent’s squad of 14.

Qais Ahmad is expected to arrive into the UK ahead of Kent Spitfires’ clash with Gloucestershire on Sunday after completing a mandatory quarantining period.

Matt Milnes, Grant Stewart and Harry Podmore return to the first-team squad after their respective injury lay-offs, whilst Tawanda Muyeye could make his career T20 debut.

Sam Billings and Zak Crawley are unavailable after having received call-ups for England’s Men’s Test squad to face New Zealand. Daniel Bell-Drummond will captain the side.

Fred Klaassen returns to the squad after competing in the Netherlands’ ODI series against Ireland. 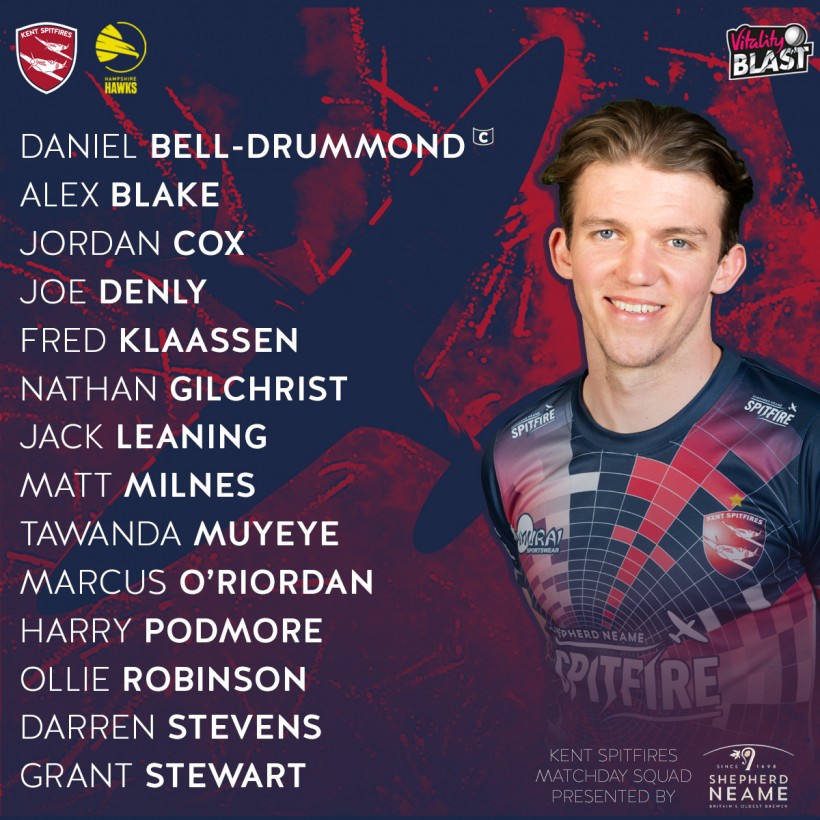 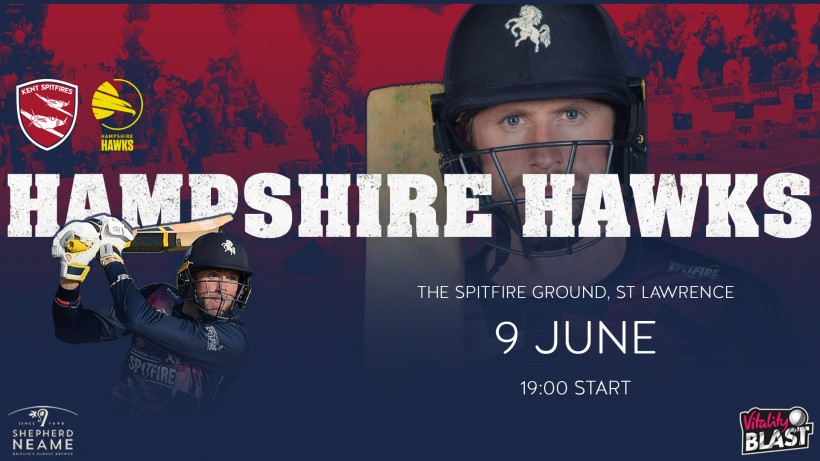