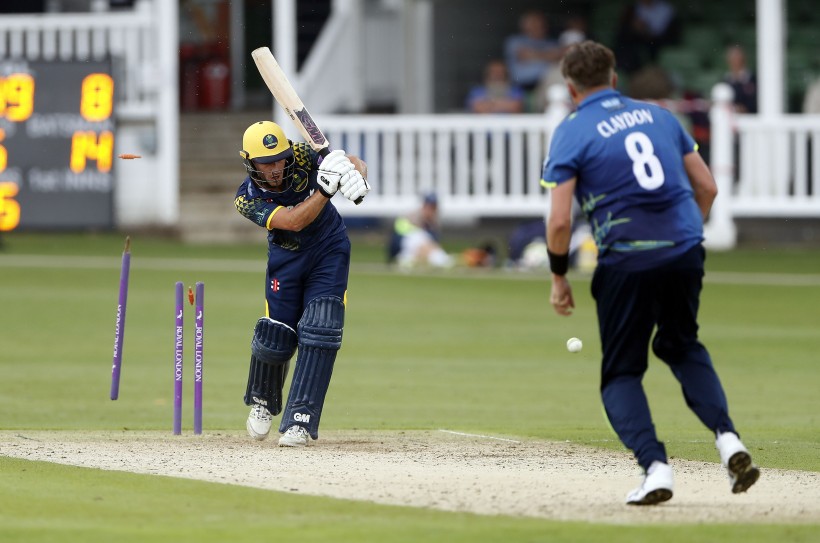 All eyes will be on The Spitfire Ground, St. Lawrence on Wednesday as last year’s finalists in the Royal London One-Day Cup meet again under the lights at the Kent Spitfires’ first competitive home fixture of the season.

Heino Kuhn’s side will look to continue Kent Spitfires’ impressive form in the One-Day Cup from last year, where seven victories in ten matches propelled the Spitfires to their first Final appearance for ten years.

The interim Kent captain finished last season’s competition top of the run-scoring charts, with 696 runs in 11 innings, averaging 87.00; 168 runs ahead of his nearest rival, Essex Eagles’ Varun Chopra, including 127 at Worcestershire in the semi-finals.

Interim vice-captain Daniel Bell-Drummond scored 485 runs in 11 matches including 90 in our opening match of last season away vs. Sussex Sharks.

Experienced all-rounder Darren Stevens finished joint-second in the wicket-taking table with 16 in 11 matches, including impressive figures of 6-25 against Surrey at The County Ground, Beckenham, the best bowling figures in an innings in the competition last year.

2019 overseas signing Matt Renshaw is set to make his white-ball debut for the county after playing for Somerset in last season’s One-Day Cup.

Former Kent captain Sam Northeast is set to play in his first game at The Spitfire Ground, St. Lawrence since leaving for Hampshire in 2018.

Kent Spitfires go into this fixture fresh off the back of their first win since 2010 in the Specsavers County Championship away at Warwickshire.

Hampshire suffered an innings-defeat to Yorkshire and the two sides sit level third in Division One, both on 28 points.

Secure your seats now for our One-Day Cup curtain raiser vs. Hampshire >>>

The latest Met Office forecast shows that we are not expecting any rain.

The Kent Spitfires are proudly sponsored in the Royal London One-Day Cup by W.W. Martin Ltd.