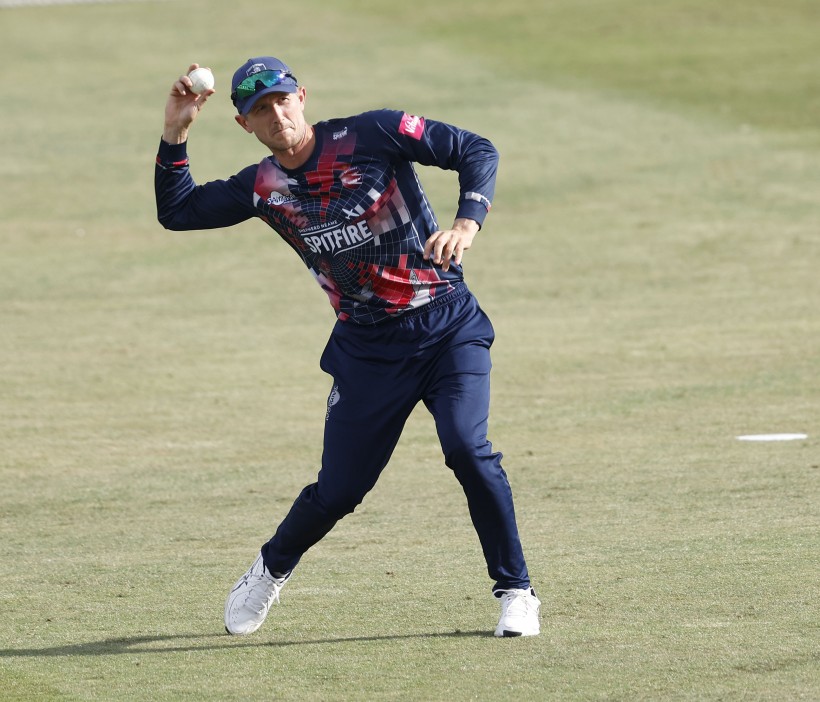 Kent Spitfires will look to push to secure a quarter final berth as the visit of Middlesex to The Spitfire Ground, St. Lawrence signals the start of the ‘business end’ of this year’s Vitality Blast South Group.

Kent go into this match second in the group only by virtue of net run rate, level on ten points with current leaders Surrey. Victory over Middlesex would cement the Spitfires’ position in the top three, where the two best-placed finishers will be joined by two best third-placed teams from the three regionalised groups in the quarter finals.

Zak Crawley’s blistering maiden hundred in T20 cricket saw Kent put Hampshire to the sword at The Ageas Bowl on Monday afternoon, his 108 not out coming from just 54 deliveries. ‘Creepy”s knock saw him shoot to the top three of The PCA’s Vitality Blast MVP ranking for the first time.

Crawley now tops Kent’s run-scoring charts in the tournament, with 304 in seven innings at 60.80, whilst opening partner Daniel Bell-Drummond’s 269 runs so far includes nine sixes, the most maximums from any Kent player to date in this group.

For Middlesex, Steve Eskinazi is currently top of the Blast MVP ranking after a knock of 77 against London rivals Surrey yesterday evening. His 350 runs so far gives him an average of exactly 50.00.

Former England seamer Steven Finn, acting as Middlesex’s captain in the tournament, has taken 12 wickets so far at an average of just 15.25.

The reverse fixtures between these two sides came at the start of the tournament at Lord’s, where Kent were set 210 to win, which ended in a thrilling tie at the ‘Home of Cricket’.

With spectators not allowed inside The Spitfire Ground, St Lawrence, Kent Cricket and principal partner Shepherd Neame have joined together to bring members and supporters the ‘Kent Spitfires at Home Match Day Pack’.

The Live Stream for this fixture will be available here from 13:00 onwards on Wednesday.

The Bishop’s Finger pub in Canterbury will also be showing Kent Spitfires vs. Middlesex LIVE via our Live Stream. 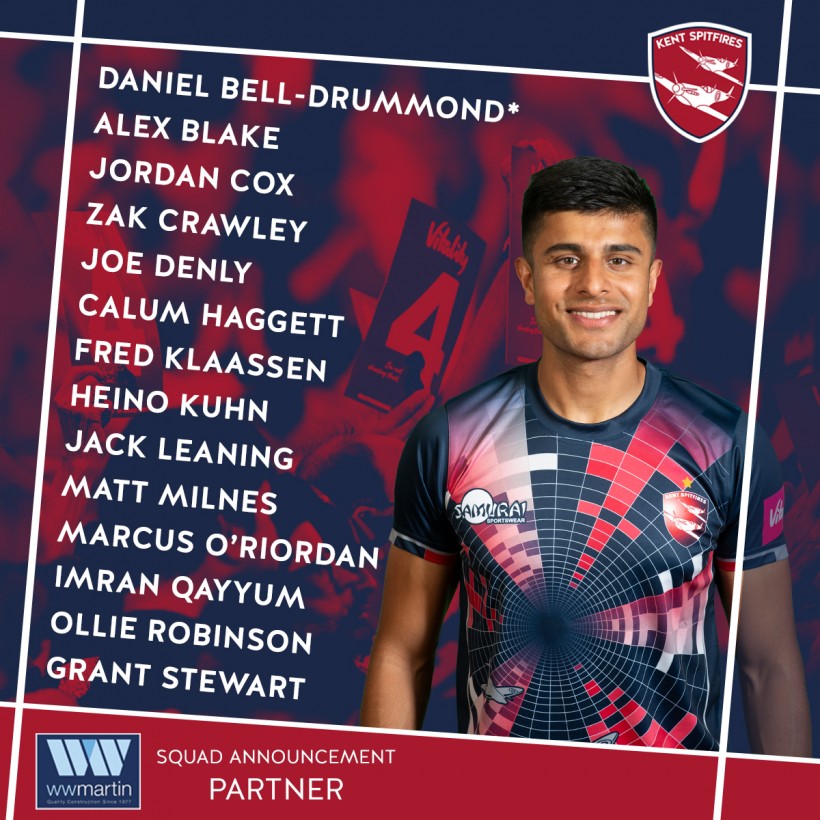 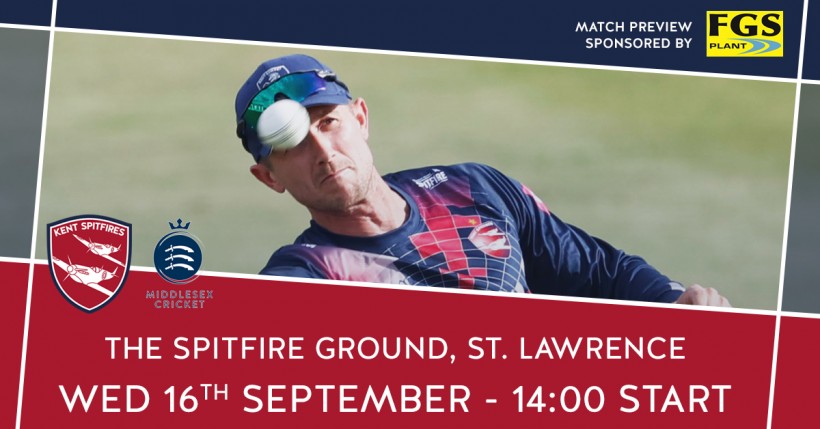 Win a conversation with Joe Denly