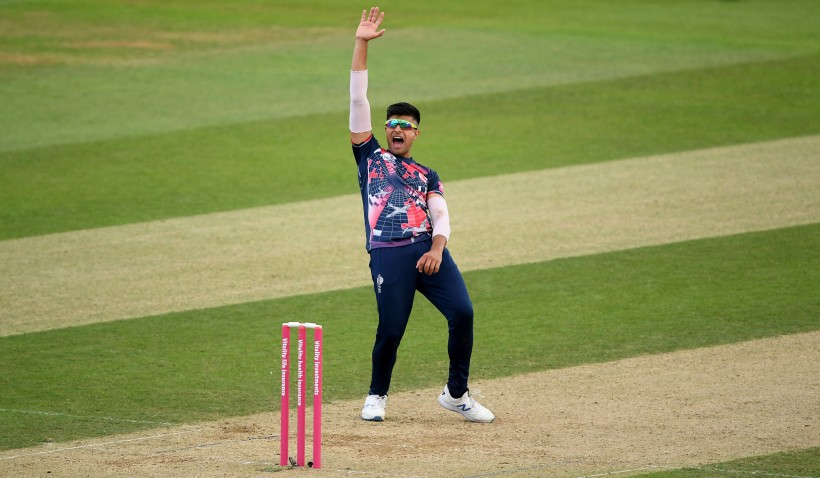 Kent Spitfires pass the halfway point of the 2020 Vitality Blast group stages as they welcome Sussex Sharks to The Spitfire Ground, St. Lawrence.

The Spitfires are currently in first position in the South Group, winning three of their five matches so far, alongside a tie and a no result.

The two sides’ last meeting in Hove ended in a thrilling victory for Kent, when Daniel Bell-Drummond and Fred Klaassen, Kent’s top run-scorer and wicket-taker so far respectively, combined to enact a run out form the final ball of the match to seal a one wicket win for the Spitfires.

Bell-Drummond, who is also the tournament’s second highest run-getter with 228 in five innings so far, has been Kent’s captain throughout the tournament with regular skipper Sam Billings unavailable due to England duty, and has seen his side go unbeaten in the competition to date.

Sussex captain Luke Wright is currently the Sharks’ highest scorer in the tournament with 240 runs, whilst dangerous finisher and all-rounder David Wiese has 201 runs in three innings, including his 38 last time out against Kent. Danny Briggs continues to impress in the T20 format, taking 8 wickets at just 9.50 this tournament.

Joe Denly returns to Kent after being released from the England bio-secure bubble and is in line to make his first Kent Spitfires appearance in white-ball cricket this season, his first T20 match for the Spitfires since the 2018 Vitality Blast Quarter Final against Lancashire.

With spectators not allowed inside The Spitfire Ground, St Lawrence, Kent Cricket and principal partner Shepherd Neame have joined together to bring members and supporters the ‘Kent Spitfires at Home Match Day Pack’.

The Live Stream for this fixture will be available here from 13:00 onwards on Saturday.

The Bishop’s Finger pub in Canterbury will also be showing Kent Spitfires vs. Sussex Sharks LIVE via our Live Stream. 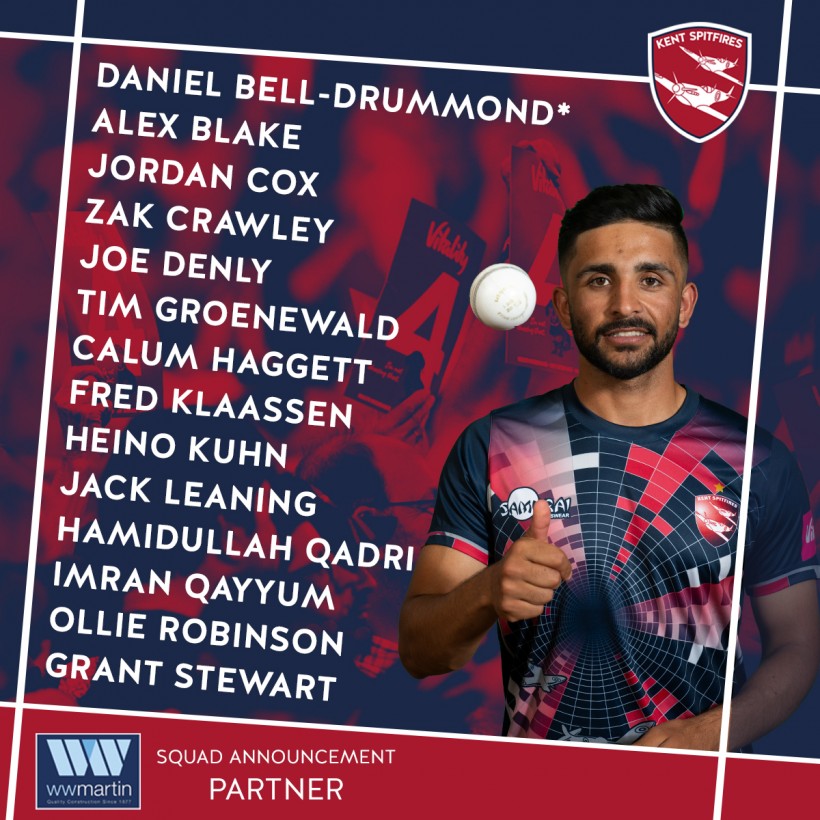 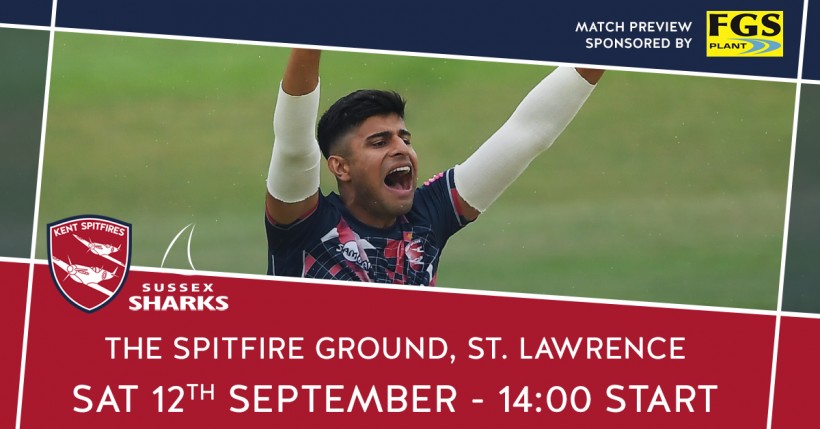