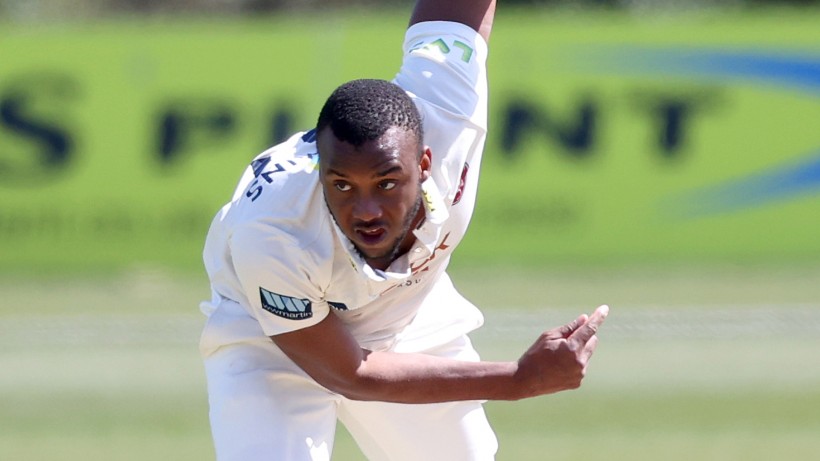 Kent welcome back around 950 of the Club’s loyal Members as Glamorgan are the visitors to The Spitfire Ground, St Lawrence in the LV= Insurance County Championship.

The hosts go into the match after a spirited showing at Hove, securing a draw against Sussex after a dogged second-innings batting display to repel the attacks of sought-after seamers Ollie Robinson, George Garton and Jofra Archer.

Kent’s ‘Keeper-batter Ollie Robinson is now the county’s top run scorer in the tournament so far 357, closely followed with 350 from Zak Crawley, who received a call-up to England’s Test Series with New Zealand, starting from 2nd June.

Darren Stevens remains Kent’s top-wicket taker so far in this year’s Championship with 18, whilst Nathan Gilchrist now has seven scalps in his two matches so far this season.

Glamorgan are currently third in Group 3 of the Championship with one win, two losses and three draws in this year’s competition.

Weather affected the Welsh side’s last match against Yorkshire in Cardiff, but Australia’s Michael Neser impressed for Glamorgan with match figures of 5/39 with the ball.

Kiran Carlson is Glamorgan’s top run-scorer with 552 in five matches, whilst Michael Hogan has 20 Championship wickets at 19.25.

There are two changes to the squad that drew with Yorkshire as ‘keeper-batter Tom Cullen returns for Callum Taylor and James Weighell replaces the injured Lukas Carey (shin).

Jack Leaning completed the sixth hundred of his first-class career as Sussex could not prevent Kent from securing a comfortable LV= Insurance County Championship draw on a rain-shortened final day at Hove.

Leaning, the 27-year-old former Yorkshire batter, finished unbeaten on 127 when fists were bumped at 16:50 and he was joined in a 172-run fourth wicket stand by Ollie Robinson, who scored 85 in Kent’s second innings’ 387 for four declared.

We are looking forward to welcoming our Members back to watch live cricket this week.

All the information you need to adhere to the Club’s COVID-protocols upon your return to watching Kent Cricket live can be found in the below Members’ Match Day Pack:

This match has reached capacity and there will be no match day tickets on sale.

Kent vs. Glamorgan will be streamed via Kent Cricket’s Official YouTube channel, and embedded into the Match Centre on the Kent Cricket website.

Sam Billings returns to captain the side after successfully completing a quarantining period upon his return from the Indian Premier League (IPL). 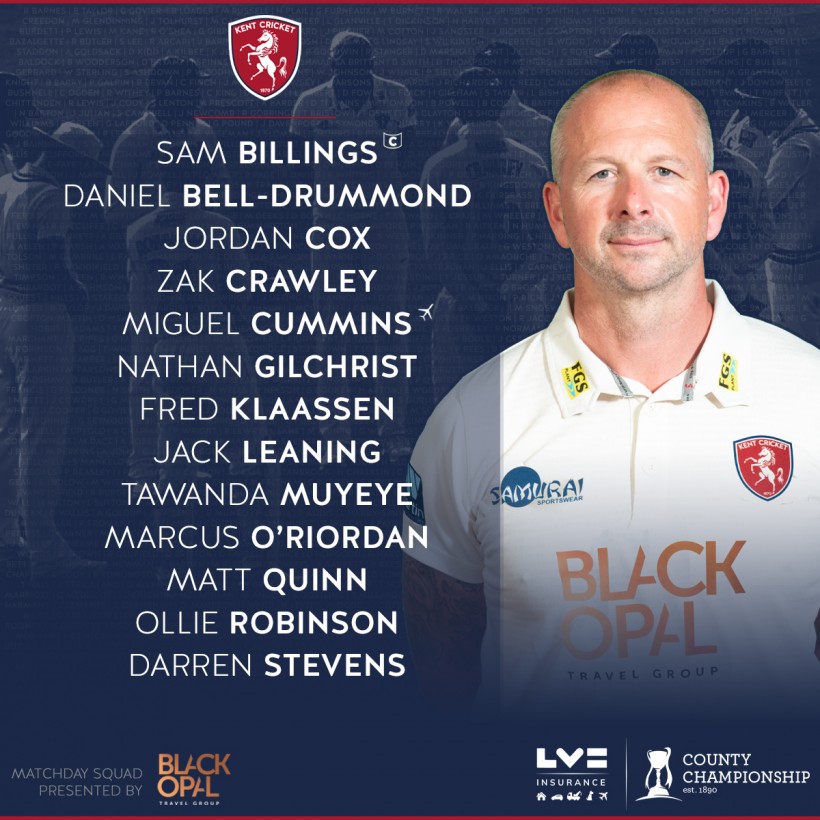 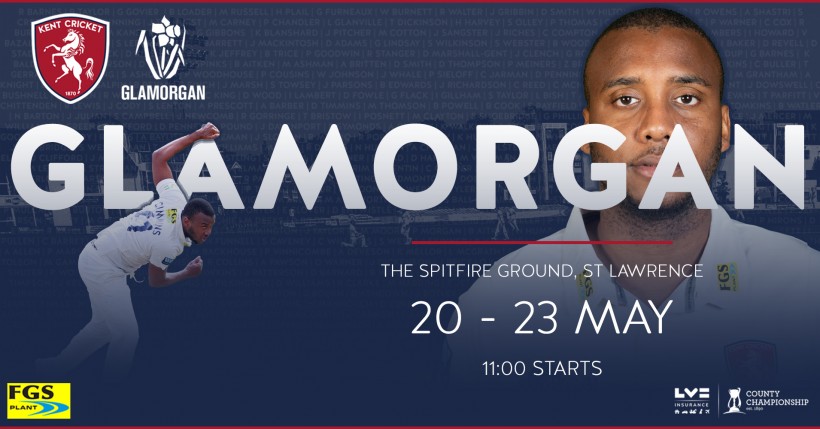 Stewart to play for Italy in T20 World Cup Qualifier