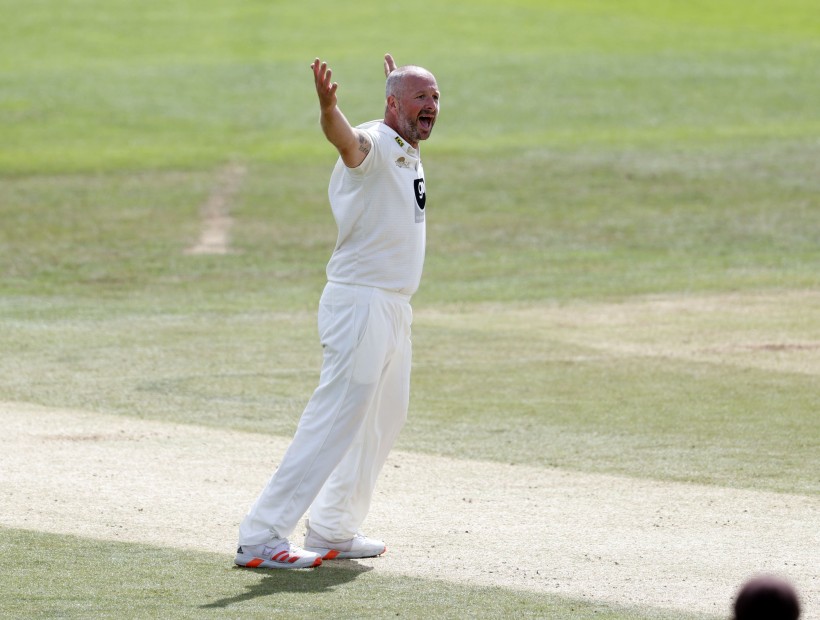 Kent welcome Hampshire to The Spitfire Ground, St. Lawrence in the final round of Bob Willis Trophy with one eye on other results as the South Group standings will soon be decided in the tournament.

The visitors currently sit in fourth position, whilst Kent are current second behind the current County Champions, Essex, having won two of their four first-class matches so far this season.

If Kent defeat Hampshire, results in Essex & Derbyshire’s matches could potentially see Kent make it through to the final of the tournament.

Jordan Cox and Jack Leaning remain Kent’s top scorers in the tournament after their mammoth 400+ partnership against Sussex, whilst Heino Kuhn’s 157 runs in two appearances has given him an average of 78.50 this season.

Darren Stevens, who recently signed a one-year contract extension, is currently the fifth highest wicket taker in the Bob Willis Trophy overall, taking 20 wickets in four matches at an average of just 19.00.

Joe Weatherley, who spent time on loan at Kent in 2017, is currently Hampshire’s top scorer with the bat, amassing 219 runs in five innings, whilst USA international Ian Holland tops the visitors’ wicket table with 14 at 16.64.

Zak Crawley is in line to make his first first-class appearance for Kent this season, whilst Sam Billings & Joe Denly (England) are unavailable.

Daniel Bell-Drummond will continue to captain the side.

Play will begin from 10:30 on Sunday 6th September and will be streamed live via the Match Centre on the Kent Cricket website. 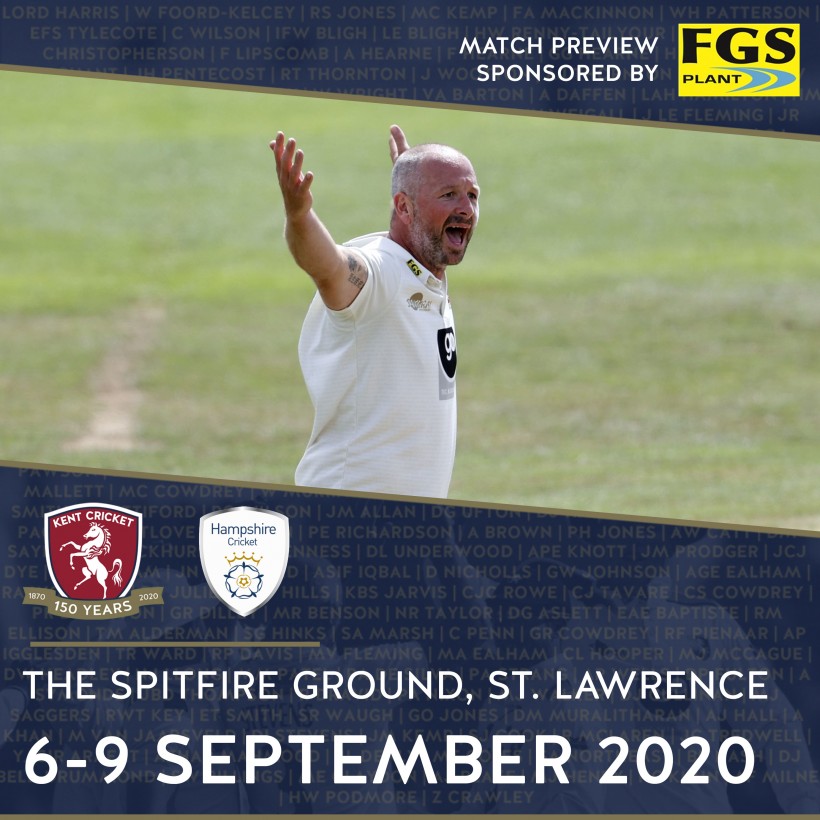 Kent drub Essex at The Oval

Stevens shines on Day One