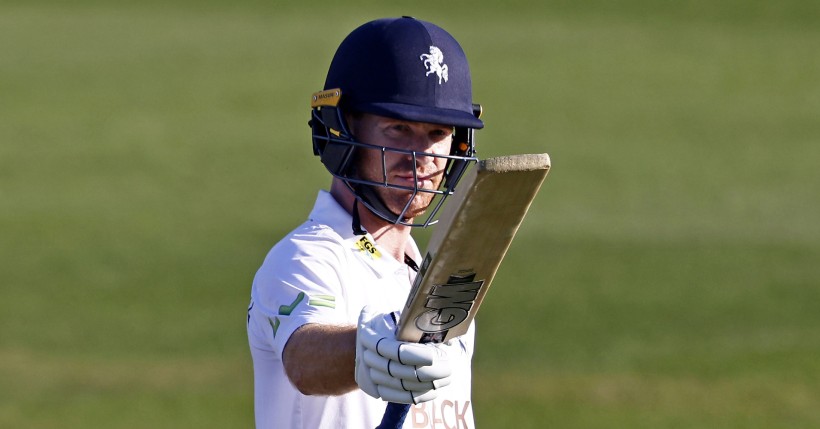 Kent face Hampshire at The Spitfire Ground, St Lawrence as the hosts look to pick up their first win of this season’s LV= Insurance County Championship.

Ben Compton made headlines around the world with three centuries in as many innings for Kent since making his first-class debut for the county on matchday one at Chelmsford two weeks ago.

The left-handed opener now averages 174.00 for Kent in first-class matches after amassing 348 runs, with Kent’s other centurion this season, Jordan Cox, averaging 44.00.

Ben Compton made Kentish cricketing history with a third century in as many innings, but celebrations were dampened by defeat to Lancashire at The Spitfire Ground, St Lawrence.

Lancashire beat Kent by ten wickets in their LV=Insurance County Championship match, but only after the hosts frustrated them deep into the final day.

Matt Parkinson finished with match figures of seven for 158, while Hasan Ali took three for 36 in Kent’s second innings, but the visitors were held up by a defiant rearguard action from Ben Compton, who stayed on the field for every minute of play across all four days – a feat last achieved by Matt Walker against Somerset in 1995.

Compton and Hamid Qadri put on a stand of 139 for the eight wicket but Lancashire eventually clinched victory when they chased down a modest target of 33 to finish on 36 for nought.

Hampshire have a win and a defeat in this year’s Championship, and sit in third place of the burgeoning Division One standings on 25 points.

Former Kent loanee Joe Weatherley hit 168 against Somerset in Hampshire’s opening win of the season, on his way to 260 so far in two matches.

Both James Vince and Ian Holland have also passed the 100-run mark in the Championship this season.

Kent vs. Hampshire will be streamed and embedded into the Match Centre on the Kent Cricket website. BBC Radio commentary will be synced to pictures coming via Kent Cricket.

A FREE Digital Match Programme, including a ‘welcome back’ from Men’s Head Coach Matt Walker & the statistical history of Kent vs. Hampshire, is available via the button below:

Ollie Robinson will captain the county for the third time in first-class competition after Men’s Head Coach Matt Walker has named a squad of 12 players for the visit of Hampshire.

Grant Stewart has joined Sussex on loan for up to one month, whilst George Linde (groin), Joe Denly & Jack Leaning (both hamstring) remain unavailable. 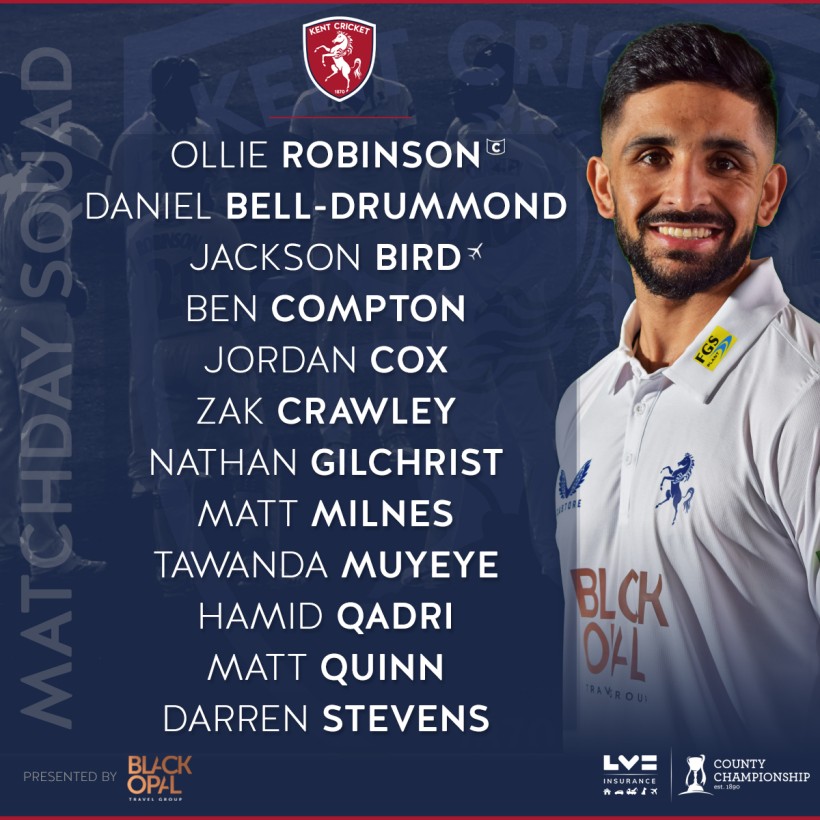 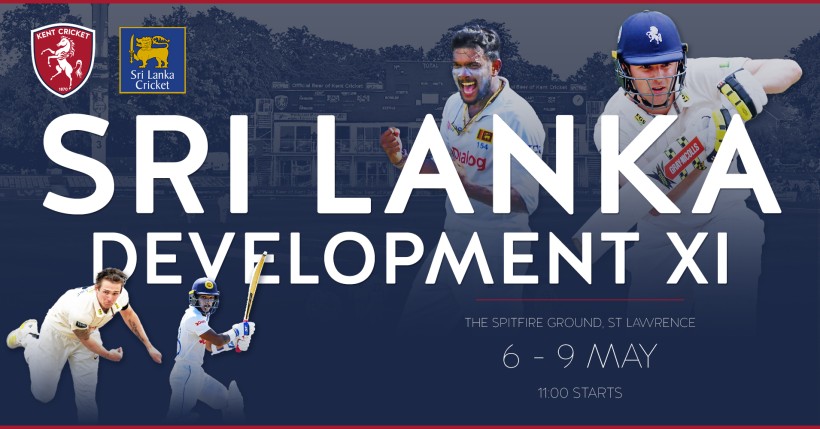 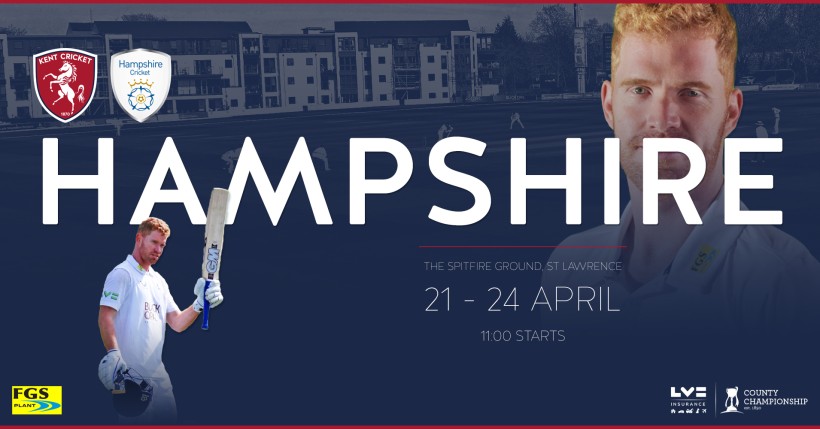