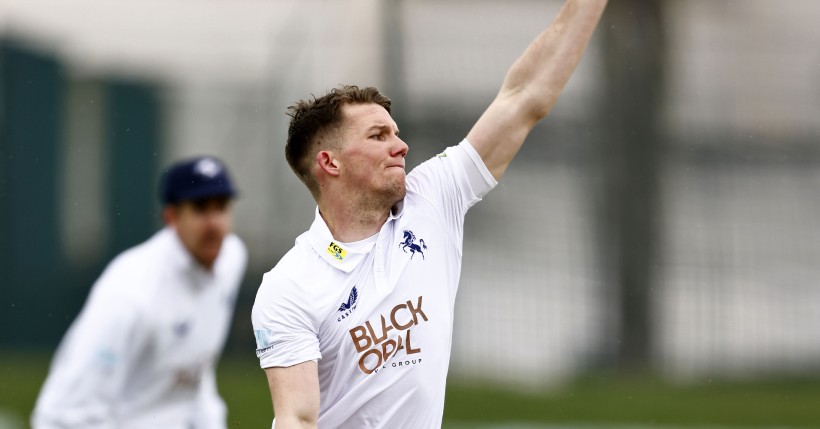 The Spitfire Ground, St Lawrence sees its first taste of competitive cricket in 2022 with the visit of Lancashire to face Kent in the LV= Insurance County Championship.

The two sides faced-off in a two-day warm-up match in March, in a contest constructed to provide two days of 45 overs batting and 45 overs in the field regardless of score, until a snow shower put an end to play on Day Two.

In that match, Daniel Bell-Drummond retired out after scoring 75 runs in 113 deliveries, with a big contribution to Kent’s total of 179/4 from Darren Stevens (84 in just 85 balls).

The hosts go into this match fresh from a high-scoring draw away at Essex last week, whilst Lancashire will be making their first appearance of this year’s Championship at Canterbury.

The captains shook hands at 16:50 with Essex 68-1 after a game of 1,163 runs, five individual centuries, but only 20 wickets at Chelmsford in Kent’s Championship opener.

Earlier, Jordan Cox had finally departed for 129 at the end of a seven-hour vigil, while Matt Milnes and Jackson Bird became the eighth and ninth players to pass scores of fifty in the match.

Opener Ben Compton marked his Kent debut with a new first-class high score of 129 with the bat.

Both sides took away 12 Championship points in their season curtain-raiser.

Lancashire Head Coach Glen Chapple has confirmed that England seamer Jimmy Anderson will not be available for this match, but Pakistan International bowler Hasan Ali is in line to make his Lancs. debut at Canterbury.

Right-hander Josh Bohannon was the pick of the Red Roses’ batters, amassing 853 runs in 18 innings at an average of 53.31, including two centuries.

Seven Lancashire players averaged over 30.00 with the bat in last season’s Championship.

Lancashire vs. Kent will be streamed and embedded into the Match Centre on the Kent Cricket website. BBC Radio commentary will be synced to pictures coming via Kent Cricket.

A FREE Digital Match Programme, including a ‘welcome back’ from Men’s Head Coach Matt Walker & the statistical history of Kent vs. Lancashire, is available via the button below:

After suffering a hamstring injury away at Essex last week, Joe Denly has been ruled out of Kent’s matchday squad for this fixture. Zak Crawley returns to replace Denly in an otherwise unchanged 13-strong squad that travelled to Chelmsford.

Jack Leaning (hamstring) & George Linde (groin) remain unavailable. Ollie Robinson will continue to captain the side in this match. 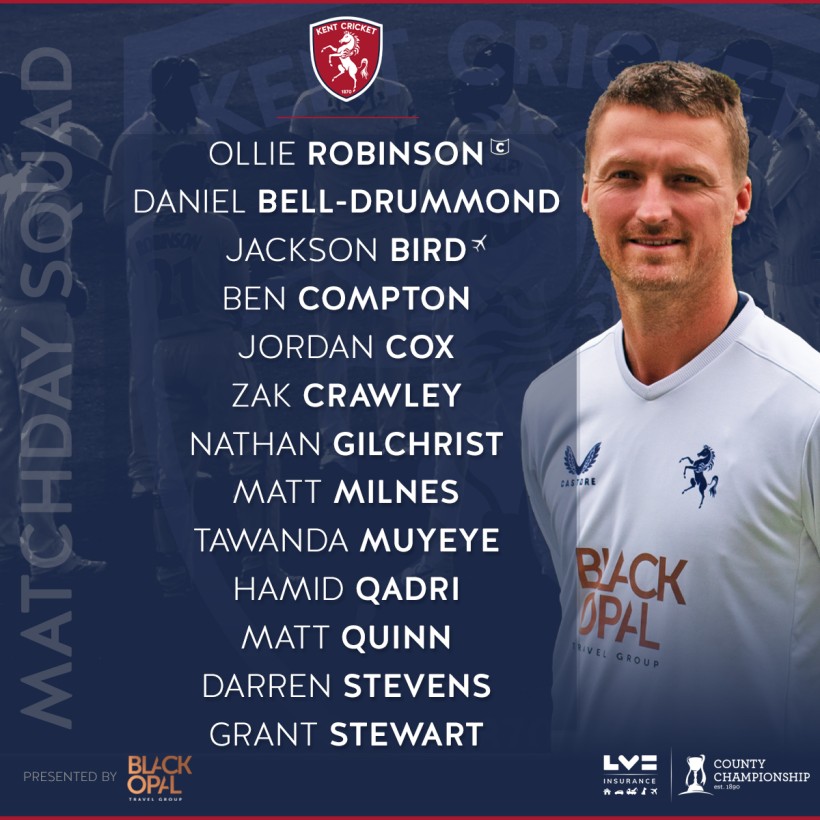 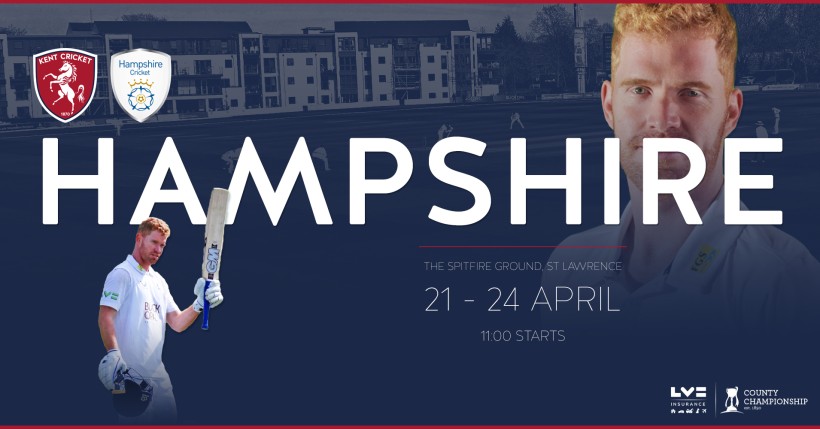 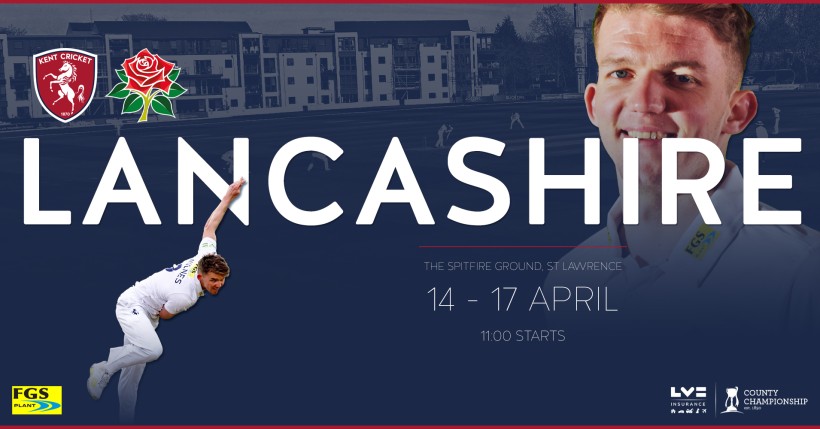