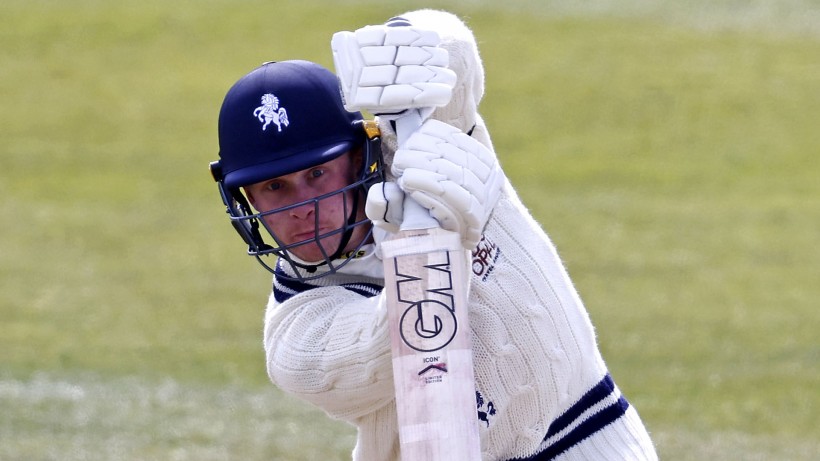 Kent will welcome Lancashire for a behind closed doors LV= Insurance County Championship meeting at The Spitfire Ground, St Lawrence, their first meeting in the Championship since 2015.

The hosts go into the match looking for their first victory of the season after a draw at Northampton and defeat last time out to Yorkshire.

Darren Stevens currently averages over 100 in the Championship this year, with a century against Northants and a half century against Yorkshire already under his belt, whilst he is also currently Kent’s highest wicket taker with six.

After five catches in one innings against Yorkshire, Ollie Robinson already has seven Championship catches to his name. In the last edition of the County Championship in 2019, Robinson finished the Summer with 55 catches – more than any other player in the tournament.

A Members’ Forum will take place during Lunch of Day Two of this match, with all current Kent Members invited to attend. Details are below.

Lancashire currently sit in second position in Group Three after victory over Northamptonshire and a snowed-out draw against Sussex, both at Old Trafford.

‘Keeper-batter Dane Vilas is currently Lancashire’s top scorer in the 2021 County Championship, averaging 79.66 and scoring 189 against Sussex on Match Week One.

Steven Croft also has a century to his name this season, making 103 not out against Northants.

Both Tom Bailey and Saqib Mahmood have eight wickets to date for Lancashire this season, the former averaging only 17.25 with the ball in the Championship.

Leg-spinner Matt Parkinson became a social media sensation with a ‘ball of the century’ style delivery to dismiss Adam Rossington last week. He has six wickets to his name in the Championship so far.

Despite reports suggest that England’s most successful Test bowler of all time, Jimmy Anderson, will be available for selection in this match, he has been ruled out with a calf injury.

Kent suffered a 200-run defeat in their LV= Insurance County Championship match at Canterbury, but Yorkshire were frustrated for much of Day Four by nightwatchman Matt Milnes, who hit a career-best 78.

The hosts were reduced to 33/2 at stumps on Day Three, and trailed by 411 in the Group Three fixture – the visitors had made 379 in their first innings.

This match will be played behind closed doors. NO spectators are permitted at Kent’s Men’s First XI, Second XI, or Women’s matches. Should this situation change, Members and supporters will be notified.

Kent vs. Lancashire will be live streamed by Kent Cricket.

All available live streams will be shown live via the Match Centre on the Kent Cricket website.

There will be an online Members’ Forum hosted via Zoom during the Lunch break on Day Two (Friday).

Members will receive their joining instructions via e-mail.

Harry Podmore picked up a side strain injury during Kent’s match with Yorkshire last week, and a return date is currently not known.

Vice-Captain Daniel Bell-Drummond continues to skipper the side whilst Club Captain Sam Billings features in the Indian Premier League (IPL). 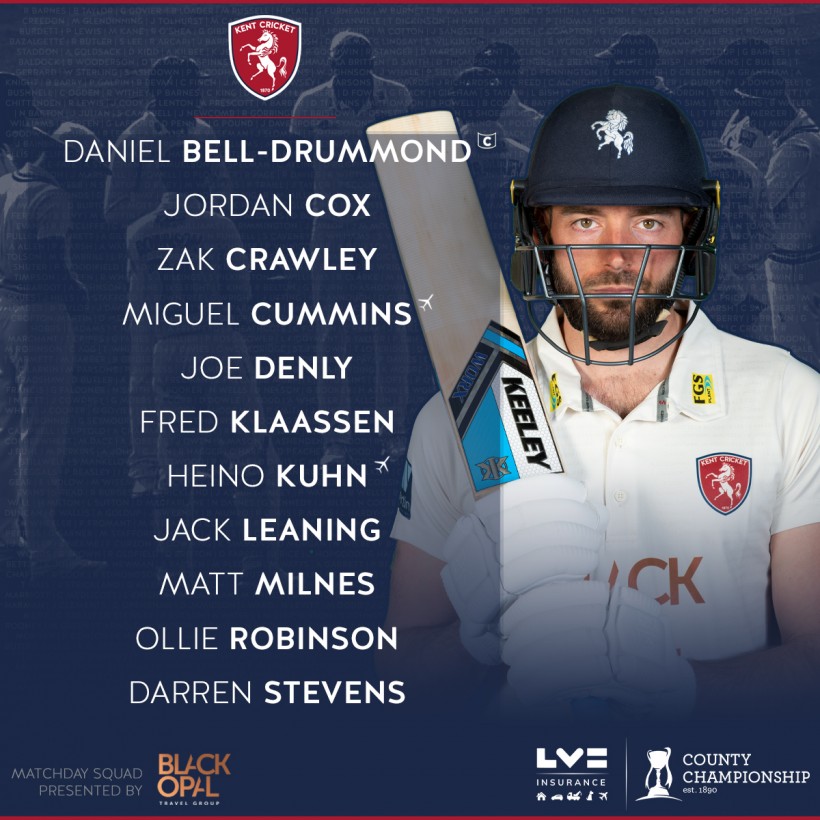