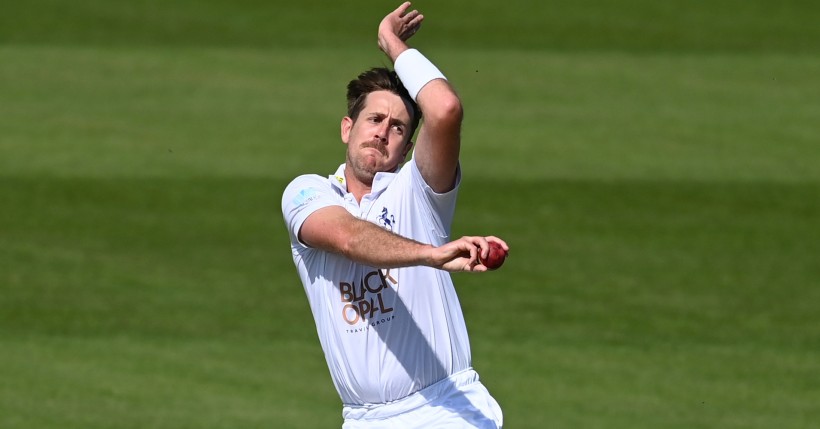 The oldest rivalry in world cricket resumes for a 249th year as Surrey travel to The County Ground, Beckenham to face Kent in the LV= Insurance County Championship.

Kent will be searching for the first win of this year’s Championship, but will be heartened by performances shown with the bat so far this season.

Ben Compton is currently the second highest run scorer in Division One this season, with 560 runs in seven innings at 93.33. Jordan Cox has also scored 336 runs at 48.00.

Kent earned a draw at Yorkshire after bad light ended any potential result in the final session of Day Four at Headingley.

Umpires Graham Lloyd and Steve O’Shaughnessy took the players off the field before a ball had been bowled in the Yorkshire chase following impressive innings from Kent trio Ben Compton (93), Grant Stewart (90) and Ollie Robinson (85 not out).

Yorkshire captain Steve Patterson was at the heart of a loss of four wickets for nine runs in 24 balls. He claimed three of them to finish with five for 54 in 29.3 overs.

Opener Compton and wicketkeeper Robinson played doughty innings, while injured all-rounder Stewart (hamstring) was far more aggressive as he struggled for mobility and required a runner.

Surrey currently sit at the summit of Division One after three wins and two draws in five matches so far.

New Zealand International all-rounder Colin de Grandhomme has joined the visitors for three matches, including this tie at Beckenham.

Batter Jamie Smith averages 129.00 in the tournament to date after a double hundred against Gloucestershire, whilst Ollie Pope top scores so far with 321 runs at 64.20.

Kent vs. Surrey will be streamed and embedded into the Match Centre on the Kent Cricket website. BBC Radio commentary will be synced to pictures coming via Kent Cricket.

A FREE Digital Match Programme, including a piece from Men’s Head Coach Matt Walker & the statistical history of Kent vs. Surrey, is available via the button below:

Jack Leaning will continue to captain with and will be able to call upon a fit-again Joe Denly as Head Coach Matt Walker has named a 13-strong squad for the visit of Surrey.

Grant Stewart has been ruled out by a hamstring injury sustained away at Yorkshire, and earlier this week the Club confirmed that Jackson Bird has ended his stint as a Kent player due to injury. 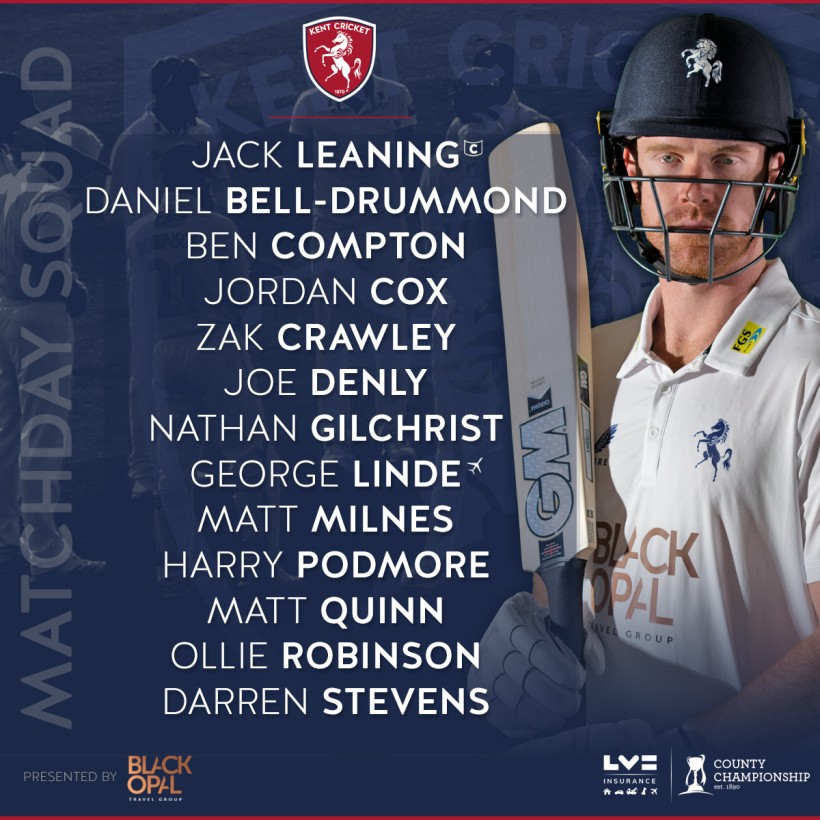 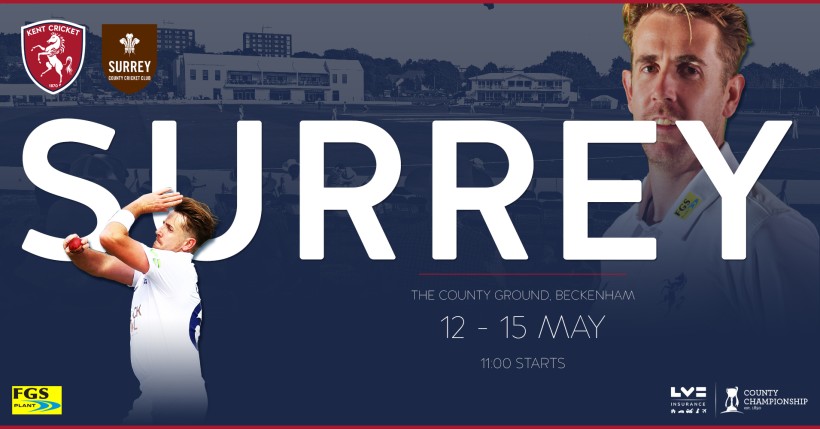