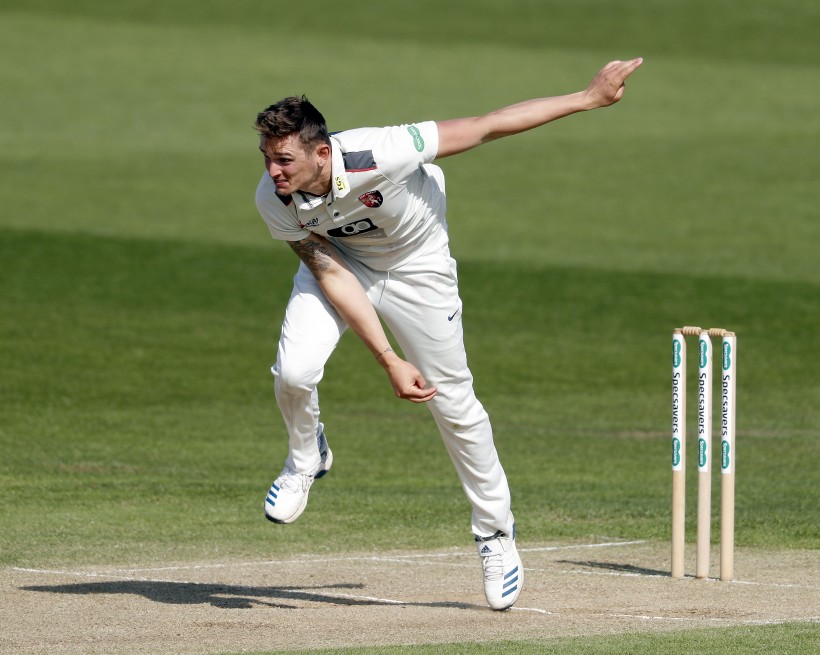 Warwickshire come to The Spitfire Ground, St. Lawrence to take on a resurgent Kent side in the Specsavers County Championship from Sunday 30th June.

The hosts go into this game after a return to form against Nottinghamshire at The Nevill Ground, Tunbridge Wells with a 285-run victory on Day Four.

Joe Denly’s second innings score of 167 not out set up Kent’s bowlers to clean up Nottinghamshire’s batsmen, most noticeably with another Kent five-fer in the match from Harry Podmore, to secure a big win in what was previewed as a must-win game for both sides.

The two sides last met in this competition back in April, where Kent picked up an eight wicket win, their first of the season.

There were two centurions amongst Kent’s ranks in their first innings.

Zak Crawley scored his second career first-class century with 108, before 143 from Ollie Robinson saw Kent through to 504/9, declaring their first innings with the bat.

Despite 132 from Dom Sibley in Warwickshire’s first innings, the Bears were all out for 346 and were asked to follow-on by Kent captain Heino Kuhn.

Another century, this time from Tim Ambrose (107), helped Warwickshire post 280 all out before Kent saw off the required 123 runs with 48 from Matt Renshaw, 45 for Crawley and 18 from Daniel-Bell Drummond to take 24 County Championship points away from Edgbaston.

Darren Stevens is included in the squad after taking his first ever hat-trick for Kent in a Second XI Championship match against Somerset this week.

Wiaan Mulder is out with an ankle problem, whilst Sam Billings (shoulder) and Ivan Thomas (knee) remain sidelined.

Blast is back! Kent Spitfires get their T20 campaign underway with a home tie against Somerset at The Spitfire Ground, St. Lawrence on Saturday 20th July at from 19:00