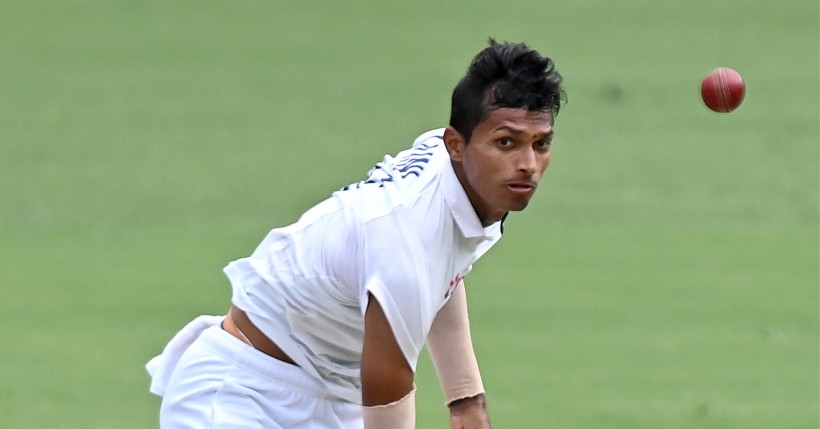 Emirates Old Trafford is Kent’s next destination as an LV= Insurance County Championship clash with Lancashire begins on Monday.

After Kent picked up an emphatic victory away at Warwickshire this past week, the visitors will hope to continue their winning momentum against a Lancashire side three places above them in Division One.

India international fast bowler Navdeep Saini recorded match figures of 7-111 against Warwickshire & was complimented by three wickets from a returning Matt Henry, who made his second Kent debut after four years in the West Midlands.

Nathan Gilchrist has 15 Championship wickets to his name so far this season.

Lancashire recorded victory against Northamptonshire last time out & now sit in third place of Division One, on 156 points.

The hosts will have the all-round talents of India international Washington Sundar available to them – Sundar took 5-76 on Lancashire debut with his spin against Northants.

Leg-spinner Matt Parkinson has 25 wickets in Division One, with right-arm seamer Tom Bailey on 28 at 31.71.

Lancashire vs. Kent will be streamed & embedded into the Match Centre on the Kent Cricket website, with pictures coming via Lancashire CCC.

After victory at Warwickshire on Friday, Men’s Head Coach Matt Walker has named a squad of twelve to travel to Manchester ahead of Monday’s start, with Kent’s bowling ranks refreshed.

The fast bowling international duo of Matt Henry & Navdeep Saini are both included. Two overseas players are permitted in a Playing XI in the LV= Insurance County Championship.

Darren Stevens is nearing a return to first-team action after featuring for the Second XI recently. Harry Podmore remains sidelined with a knee injury, whilst Marcus O’Riordan is also out due to injury. 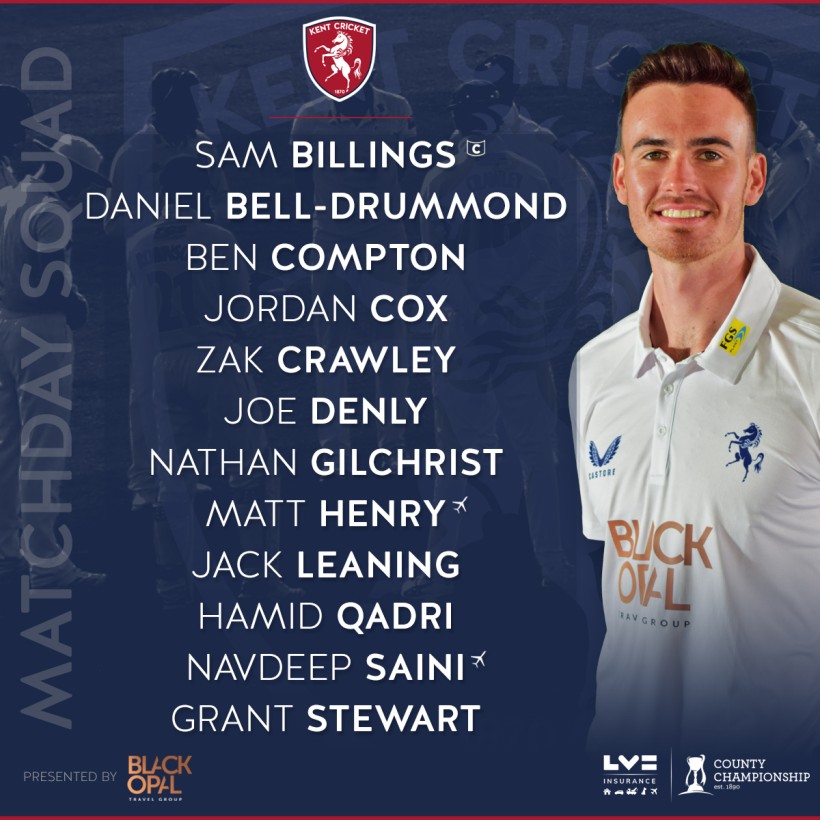 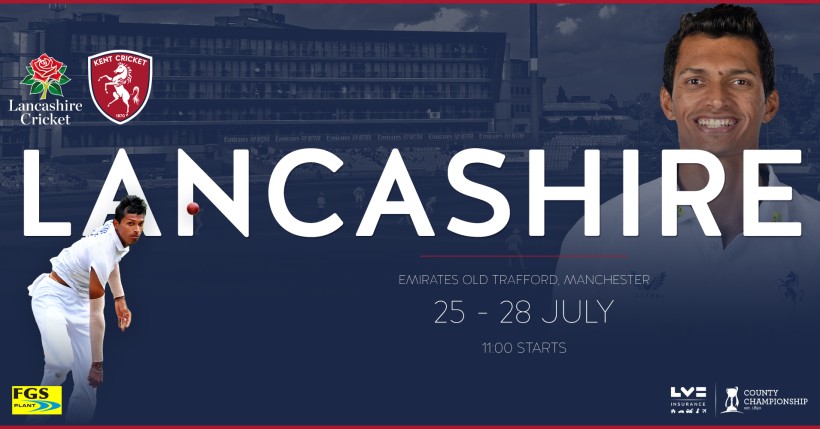