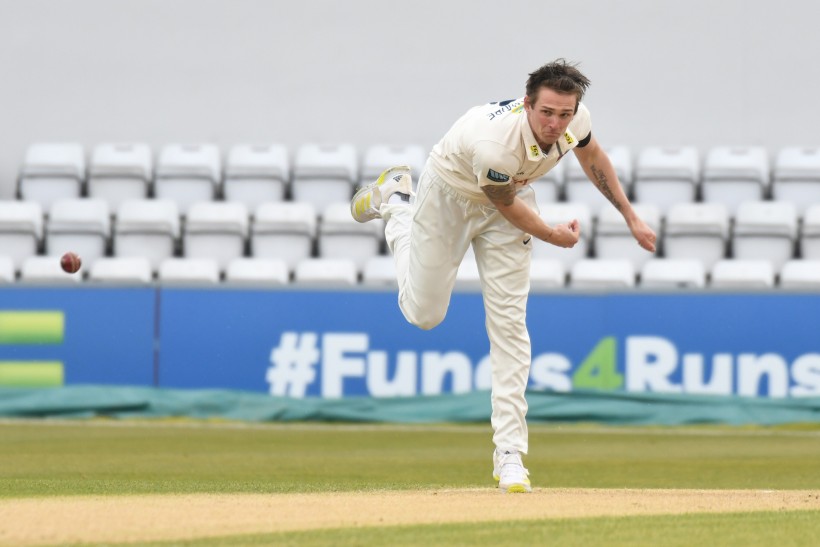 Kent travel to Manchester to face Lancashire in an LV= Insurance County Championship Group 3 match in the midst of Vitality Blast fixtures at Emirates Old Trafford.

Despite multiple victories in the shorter form of the game, Kent will be searching for their first Championship win of 2021, with weather dampening many chances of victories in the competition to date.

‘Keeper-batter Ollie Robinson tops first-class run charts for the county with 534 in eight innings at 44.50, whilst Matt Quinn, fresh from the announcement the right armer will be a Kent player on a permanent basis from next season, has 12 wickets at 19.33.

Lancashire are currently top of Group 3 with four wins from eight Championship matches so far.

Josh Bohannon currently has the most runs for the Red Rose county with 471 at 52.33, whilst ‘keeper Alex Davies has 448 runs to his name.

With the ball, Tom Bailey, Matt Parkinson and Saqib Mahmood all have over 20 wickets for Lancashire so far in first-class cricket in 2021.

An obdurate Adam Rossington eventually steered the visitors to safety with an unbeaten 59, but only after a brave declaration by the home side on their overnight score of 335 for five, when they were still 62 runs behind.

Nathan Gilchrist took three for 57 and Darren Stevens two for 42 as the hosts scented an unlikely Group Three victory, only for the game to drift away in the final session, Northamptonshire finishing on 184 for eight declared.

Lancashire vs. Kent will be streamed and  embedded into the Match Centre on the Kent Cricket website, with pictures coming via Lancashire CCC.

Miguel Cummins has completed his overseas spell as a Kent player and has now left the Club.

After re-joining the Club on loan with a permanent deal confirmed from the 2022 season, Matt Quinn is included in Kent’s travelling squad of 13.

Daniel Bell-Drummond has a thumb injury and is unavailable for this match, and with Sam Billings away on England duty, Joe Denly will captain the side.

Harry Podmore has recovered from his side strain injury, and James Logan could make his Kent first-class debut, 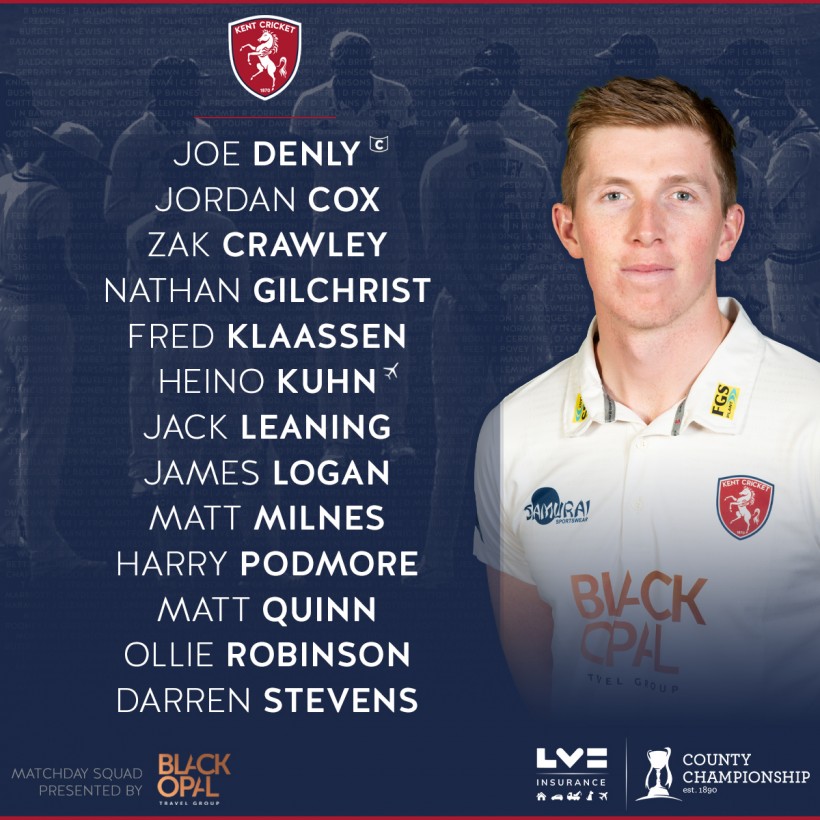 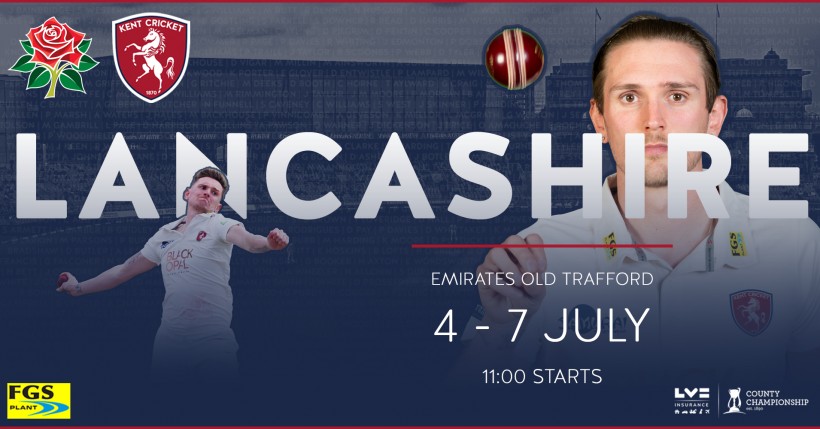