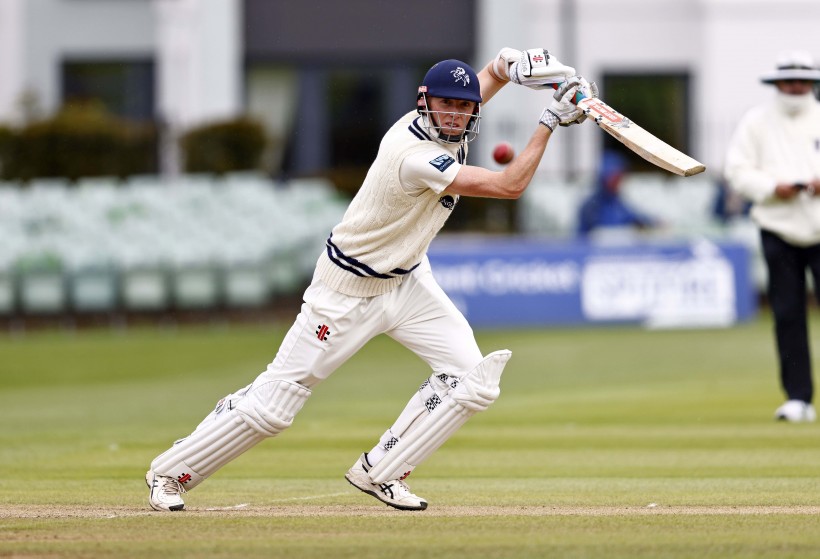 The LV= Insurance County Championship reaches its Divisional stage with Kent’s trip to the Uptonsteel County Ground to face Leicestershire.

Despite their recent qualification for Vitality Blast Finals Day for the first time in 12 years in T20 cricket, Kent are still searching for their first win of this year’s Championship, with weather ending hopes of victory on few occasions.

Leicestershire will be without their top run-scorer this year, Australia’s Marcus Harris, after the top-order batter returned ‘down under’ following his overseas spell.

Fellow Australian Josh Inglis averages 42.66 after two matches, whilst Lewis Hill has scored 639 runs in 16 innings so far this season.

Both Chris Wright and Callum Parkinson have 32 wickets apiece in this year’s Championship, with the likes of Ben Mike (14) and Will Davis (13) also making contributions with the red ball.

Kent’s new-look side after a COVID outbreak held on for a draw in their LV= Insurance County Championship match with Sussex, after an engrossing final day at Canterbury.

Jack Carson took three for 87 and Sean Hunt two for 48, but despite a cluster of wickets in the final hour, Sussex were unable to polish off Kent’s tail.

Hastings-born Harry Finch made 115 from 212 balls against his home county as Kent closed on 257 for seven, after Sussex had declared on 332 for four, 40 minutes into the morning session.

The visitors began day four on 277 for three, and Matt Quinn, who finished with three for 118, took the only wicket to fall when he had Oliver Carter caught by Marcus O’Riordan for 18.

Travis Head reached 49 not out when the visitors declared, setting Kent a target of 349 to win. The hosts’ reply got off to a desperate start when Ollie Robinson had Joe Gordon caught behind for a duck in the first over, but O’Riordan and Finch batted through to lunch, with Kent on 52 for one.

Leicestershire vs. Kent will be streamed and embedded into the Match Centre on the Kent Cricket website, with pictures coming via Leicestershire CCC.

Sam Billings returns to captain the side, with Daniel Bell-Drummond as Vice-Captain.

Heino Kuhn and Matt Quinn have both been ruled out for this match through injury, with Matt Milnes and Harry Podmore both featuring in a Kent Championship side for the first time in over three months.

Zak Crawley is also available to make his ninth appearance for Kent in the Championship this season. 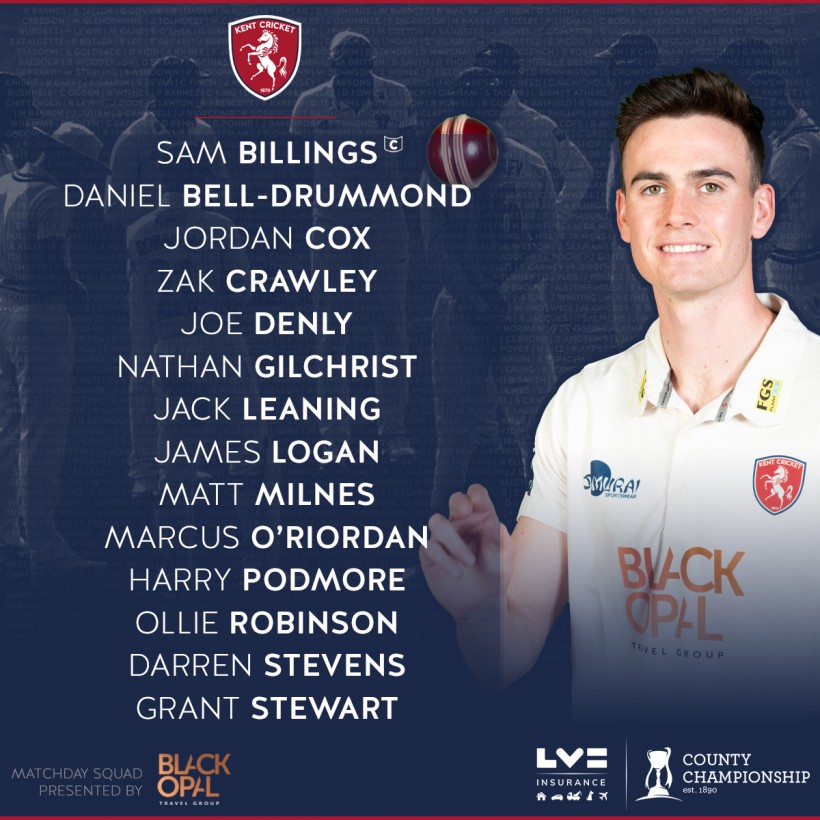 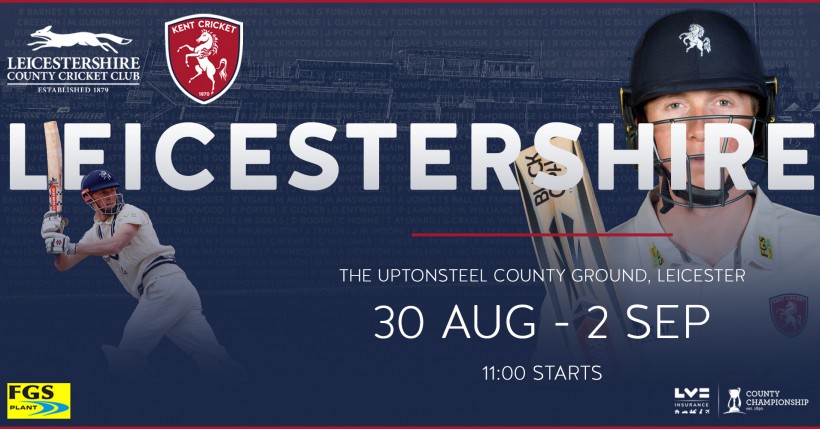