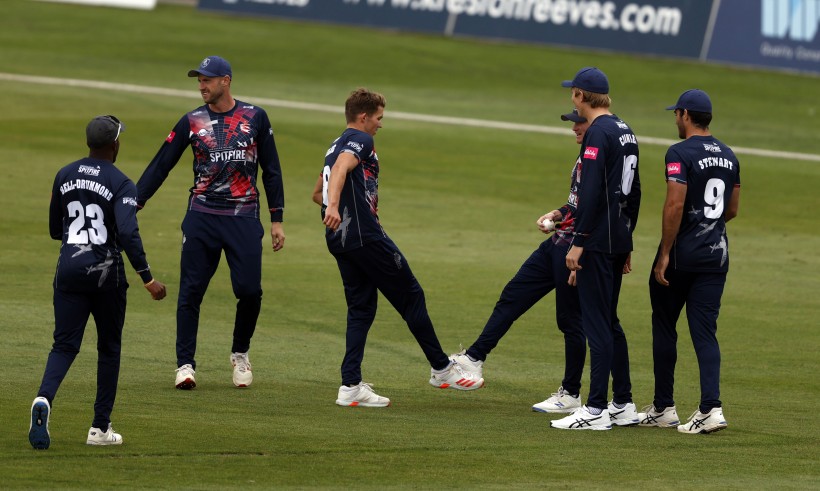 Kent Spitfires will look to build upon their dominant showing against Hampshire away at Lord’s as they take on Middlesex in the Vitality Blast on Saturday.

Matt Milnes and Fred Klaassen were the pick of Kent’s bowlers with five wickets between them, Milnes finishing with figures of 3/19, Klaassen taking two wickets and enacting an impressive run-out to dismiss former Kent man Sam Northeast during the powerplay.

The Spitfires also enjoyed a partnership of 52 between openers Daniel Bell-Drummond and Zak Crawley, before rain bought a frustrating end to Kent’s impressive run chase after a strong performance with the ball.

Middlesex were also frustrated by weather on Thursday as their clash with Essex Eagles also ended in a no-result, despite Max Holden becoming only the fifth Middlesex man to score a T20 century, reaching 102 not out from 79 balls.

The hosts only managed 1.3 overs when defending their total of 184/5 against the Eagles before rain claimed yet another Vitality Blast fixture on the opening day.

Kent have added seamer Tim Groenewald and the spin option of Hamidullah Qadri to their travelling squad, both players could make their white-ball debuts for the county in North London.

Sam Billings & Joe Denly (England) both remain unavailable, whilst Heino Kuhn is also not selected for the time being.

The Spitfires’ away clash with Middlesex will be live streamed via the Match Centre on the Kent Cricket website, with a scheduled 14:00 start of play. Pre-match build-up and news from the toss will come via the Club’s official Twitter account. 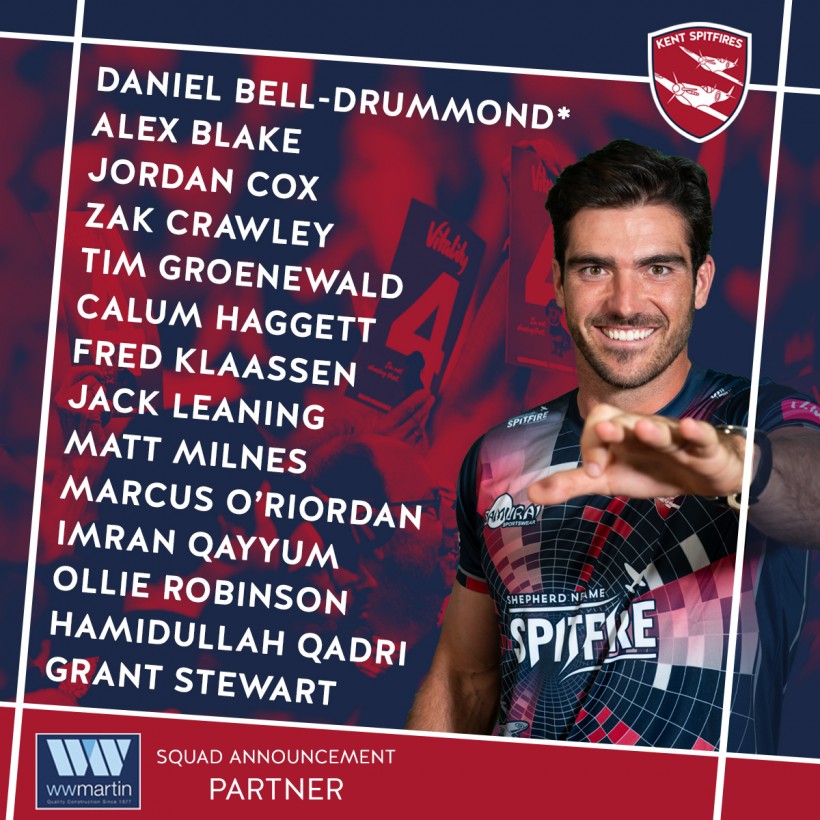 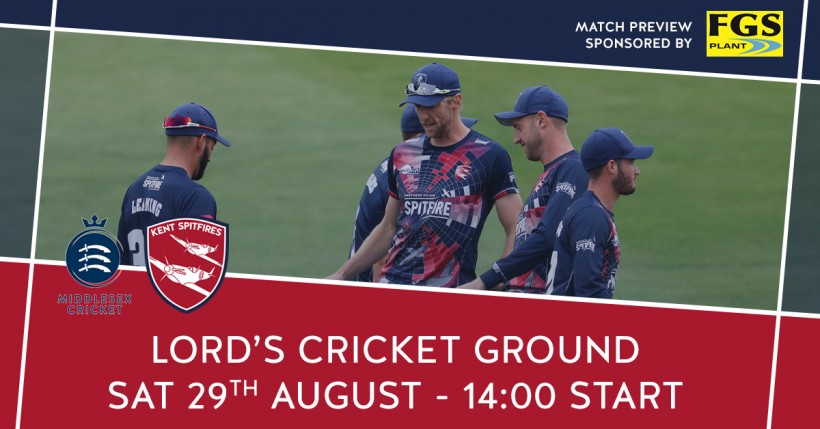 Spitfires frustrated by weather against Hampshire

Spitfires held to tie at Lord’s