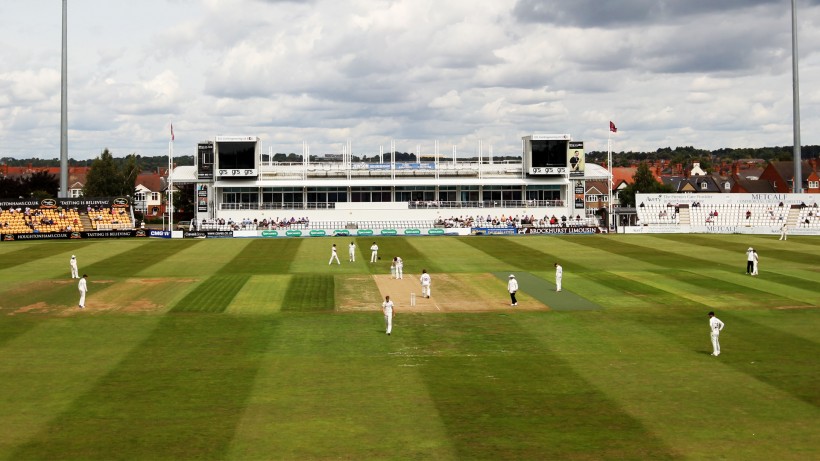 Visitors Kent will look to live-up to their new nametag of a team ‘on the up’, after a fourth-berthed finish to 2020’s Bob Willis Trophy resulted in the side being ‘seeded’ for Group 3 in the return of the County Championship.

The top two counties in each group at the end of the Group Stage will progress to Division One, with the other counties moving into Divisions Two and Three respectively, where they will each play a further four matches.

Kent last faced Northants in the County Championship back in 2018, winning by 102 runs. Joe Denly top-scored for Kent in their second innings, making 81 off 116, and Kent’s 2018 overseas star, Matt Henry, was in scintillating form. He finished the match with bowling figures of 11/114.

Head Coach Matt Walker has recently spoken about the ‘excellent attitude’ displayed by Kent during their pre-season schedule, and the former left-hander says that the squad is ‘looking forward’ to getting underway for 2021.

Kent’s players will be wearing black armbands during this match in memory of Graham Cowdrey and Derek Ufton, two Club Legends and members of the Kent cricketing family that we have sadly lost since the end of the 2020 season.

Former Kent star Wayne Parnell was unveiled as Northants’ Overseas Player for this season last month, although the South African is yet to make his maiden Northants appearance.

The hosts had a similar pre-season schedule to Kent, playing three friendlies against other first-class counties.

In their final pre-season friendly against Leicestershire, five of the Steelbacks’ batters passed scores of 30 or more – Vasconcelos retiring not out on 71.

Fresh from returning from England duty, Zak Crawley hammered an imperious 94-ball century to help Kent to a comfortable seven-wicket win in Canterbury.

Crawley, who stroked 18 boundaries during his 146-minute stay, joined forces with Marcus O’Riordan (52*) – his former Tonbridge School team-mate – to mark their maiden first-class partnership with a match-winning second-wicket stand worth 157 as Kent cantered home with a day and 21 overs to spare.

All available live streams will be shown live via the Match Centre on the Kent Cricket website.

Live Stream pictures for away matches in the County Championship this season will always be provided by the host county.

Kent have selected a 13-man squad for their trip to Northampton, with Daniel Bell-Drummond captaining the side in lieu of Club Captain, Sam Billings.

Heino Kuhn misses out with a minor calf injury.

Fresh from signing a contract extension until the end of the 2023 season, Joe Denly makes the journey to Northamptonshire. 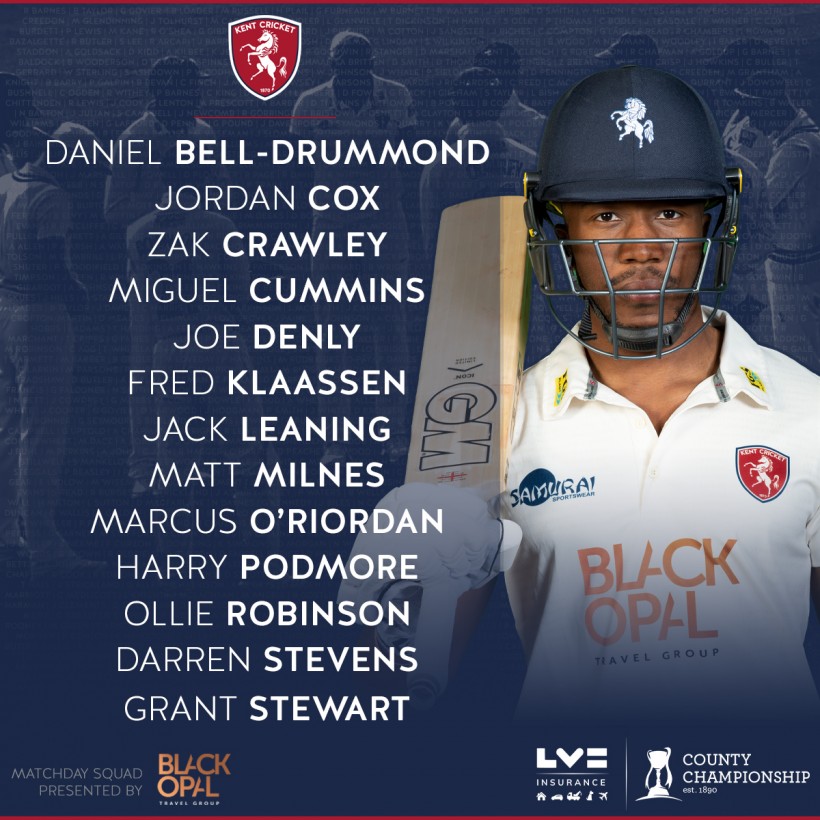 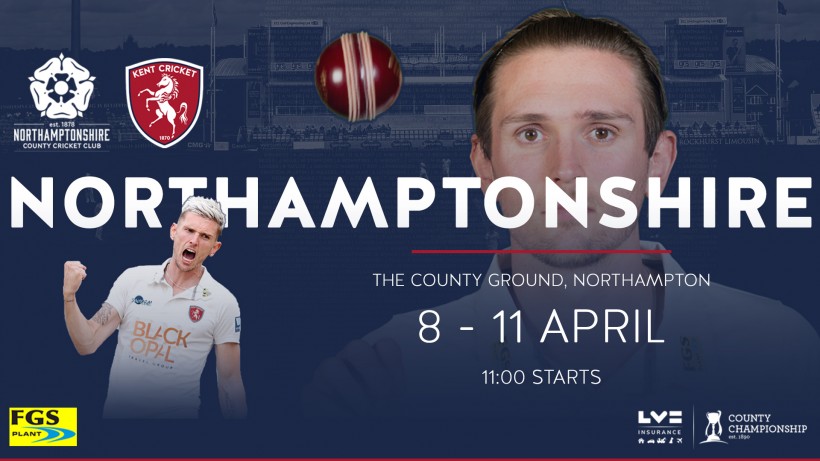