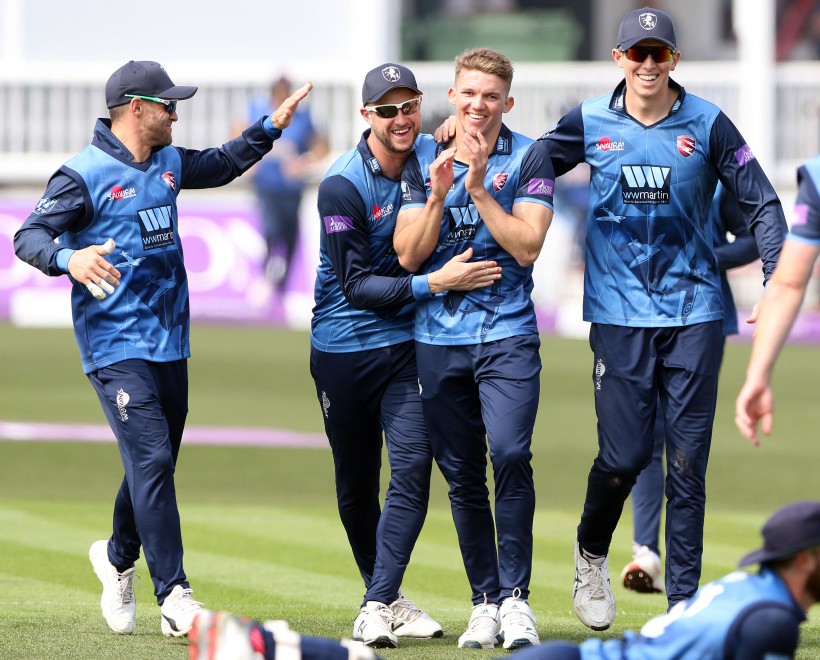 Kent Cricket has named a 13-man squad to take on Somerset at The Cooper Associates County Ground, Taunton in the Royal London One Day Cup on Friday.

The Spitfires suffered a 90 run defeat to defending champions Hampshire on Wednesday night, despite Matt Milnes taking five wickets on List A debut and a career best List A score from Harry Podmore (40).

Zak Crawley (49) top-scored for the Spitfires on Wednesday night and is included.

Daniel Bell-Drummond is unavailable for Friday’s match due to an immediate family bereavement.

Mitchell Claydon, Calum Haggett and Grant Stewart, were not eligible for selection for this fixture, due to fitness.

Second date added for An Evening of Queen

Direct trains to Beckenham for Sunday’s clash vs. Sussex Sharks