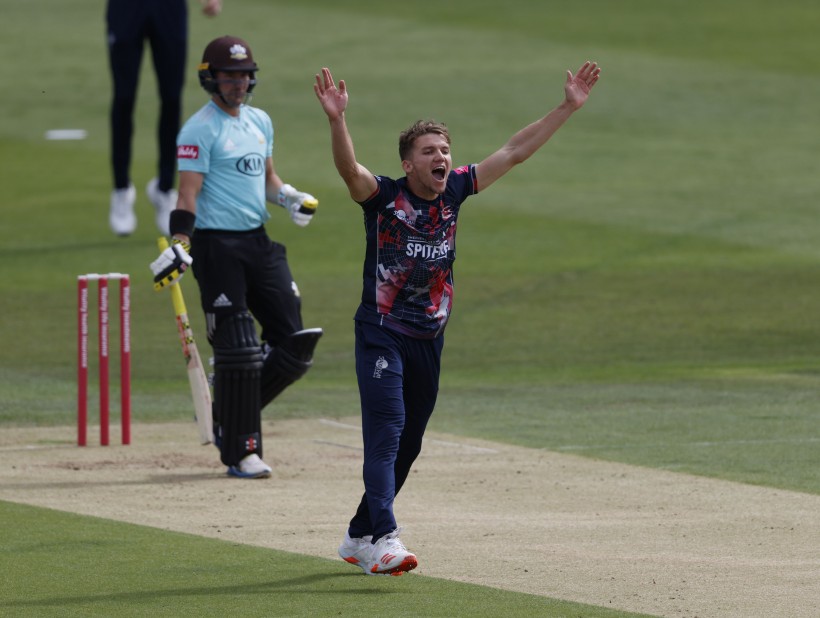 A place at Vitality Blast Finals Day is at stake in the latest chapter of the Oldest Rivalry in world cricket between Kent and Surrey.

The two sides have already met twice in the group stages of the tournament, both picking up wins on their way to qualification for the Quarter Finals.

At The Spitfire Ground, St. Lawrence early in September, an expertly crafted 42 not out from Heino Kuhn helped see the Spitfires over the line as Kent successfully chased down Surrey’s 161/4 in 18.3 overs.

In the reverse tie, Surrey picked up the win by six wickets, despite 50 from Sam Billings and 2/28 from Grant Stewart.

Spitfires openers Daniel Bell-Drummond and Zak Crawley both average over 41.00 in the competition, Bell-Drummond’s 12 sixes the most from any Kent player so far.

If play is not possible on Thursday, Friday 2nd October has been designated as the reserve day for this fixture. If play is still not achievable on Friday, the two sides will contest an indoor ‘bowl-off’. Five bowlers from each side will have two deliveries each, and the team that hits the stumps the most times will qualify for Finals Day.

If a winner cannot be decided after the bowl off, there will be a coin toss to decide the qualifying team.

The team that heads to Finals Day after this match will face either Gloucestershire or Northamptonshire Steelbacks in the Semi Finals.

The Live Stream of Surrey vs. Kent Spitfires on Thursday 1st October begins at 13:00 and will come via the Club’s Match Centre, with pictures courtesy of our colleagues at Surrey.

Streamed via Facebook, the Live Stream also provides Chromecast support – Kent fans with Chromecast devices on their TVs can ‘cast’ the stream from Facebook directly onto their TV from any smart device.

Kent Spitfires need your support more than ever as we head to the Kia Oval on Thursday 1st October to vie for a place at Finals Day next weekend.

Share your photos and videos of support for the Spitfires using #SuperKent on Twitter and Instagram for a chance to be featured on the Club’s official social media pages.

“There is a real feeling of unity between the Club and our fans and we truly value the backing we get from Kent members and supporters in the county and ‘exiled’ elsewhere.” 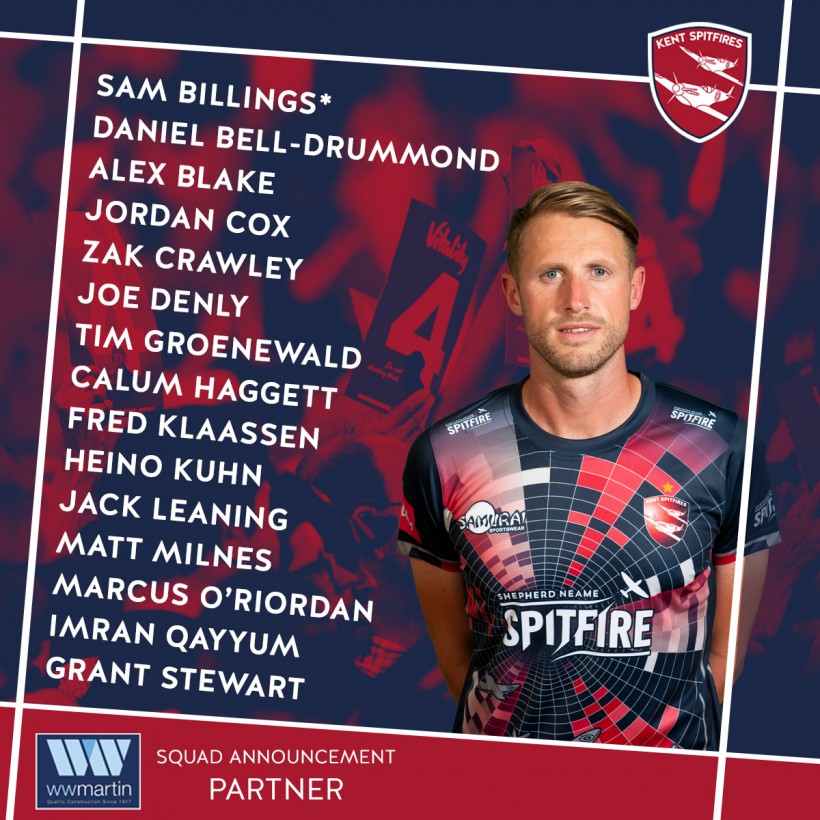 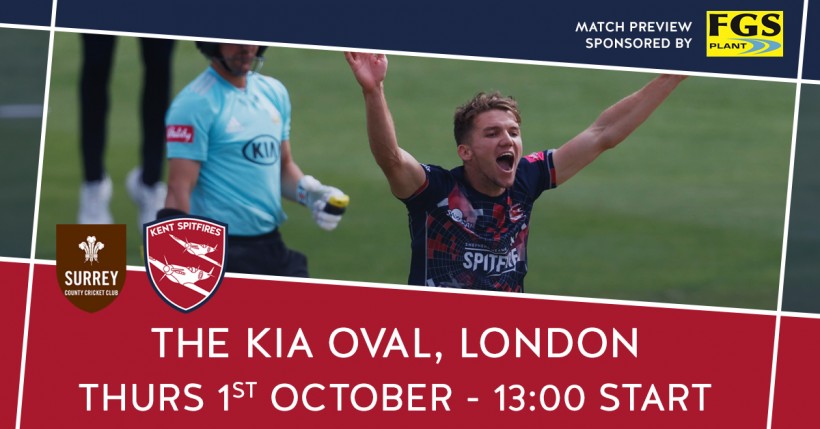