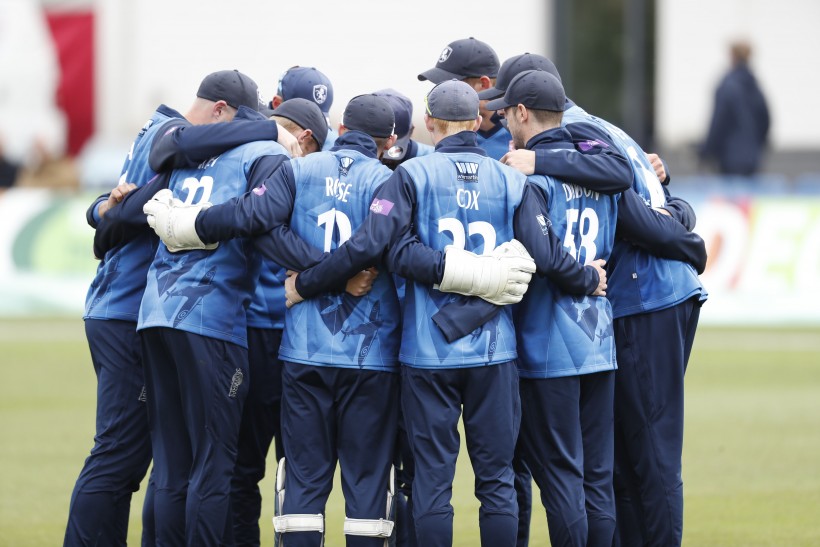 Kent Spitfires will travel to the Kia Oval to take on Surrey in the oldest rivalry in world cricket on Thursday at 11am.

The Spitfires head to South London after a 100-run defeat to Pakistan on Saturday 27th April, despite a four-wicket haul from Imran Qayyum and a score of 89 with the bat from Alex Blake.

Daniel Bell-Drummond is back in the squad after illness and Heino Kuhn, alongside Matt Milnes, Harry Podmore, Darren Stevens, Matt Renshaw and Mitchell Claydon all return after being rested for the Pakistan fixture.

Surrey currently sit one place and one point above the Kent Spitfires in the Royal London One-Day Cup South Group, their only victory this season coming at home to the Essex Eagles last week.

Kent are still on the hunt for their first win of the season in this format after their last fixture at Glamorgan was washed out.

If you are travelling up to London to support the boys, take a look at matchday information on Surrey’s website here