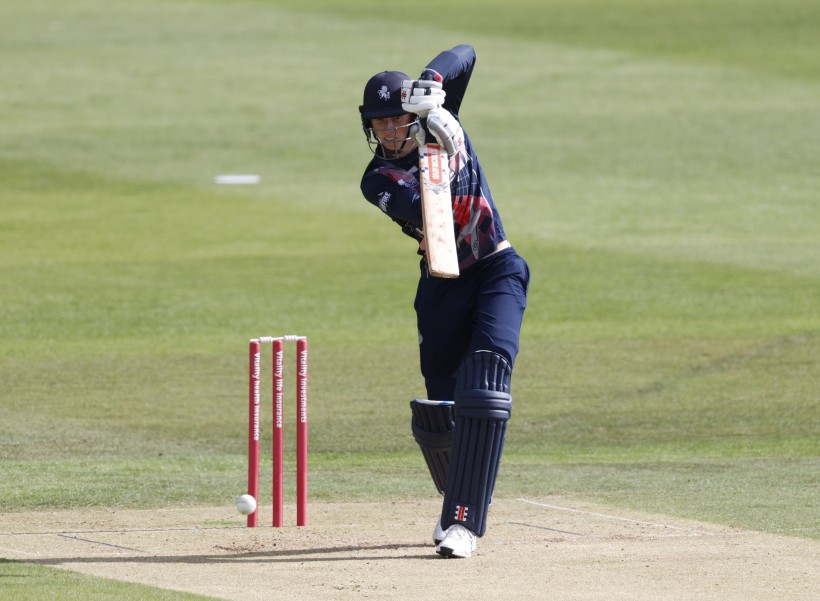 Kent Spitfires travel to Sussex by the sea tomorrow to face a Sharks side currently at the top of the Vitality Blast South Group standings.

After all matches in the South Group were washed-out on the opening day, Sussex have won both of their matches since, whilst Kent have endured a tie at Middlesex and victory over Surrey.

Kent’s stand-in captain Daniel Bell-Drummond currently averages 62.50 in the tournament, scoring 125 runs in three matches – his opening partnerships with Zak Crawley have passed 50 runs in every match so far.

Fred Klaassen tops Kent’s bowling charts with five wickets in three matches at 20.60, whilst left-arm spinner Imran Qayyum has bowled with an economy rate of 7.36 so far in this year’s Blast.

For Sussex, Danny Briggs has taken five wickets at an average of just 7.60, and all-rounder David Wiese has hit some important knocks for the Hove-based side, scoring 122 runs in two innings, including 79 not out against Middlesex yesterday.

Kent have named a 14-man squad for the trip, including the Spitfire Player of the Match from yesterday’s tie with Surrey, Heino Kuhn, and Tim Groenewald, who took two wickets on Spitfires debut.

As it stands, this fixture will be live streamed via the Match Centre on the Kent Cricket website, with pictures coming courtesy of our colleagues at Sussex. 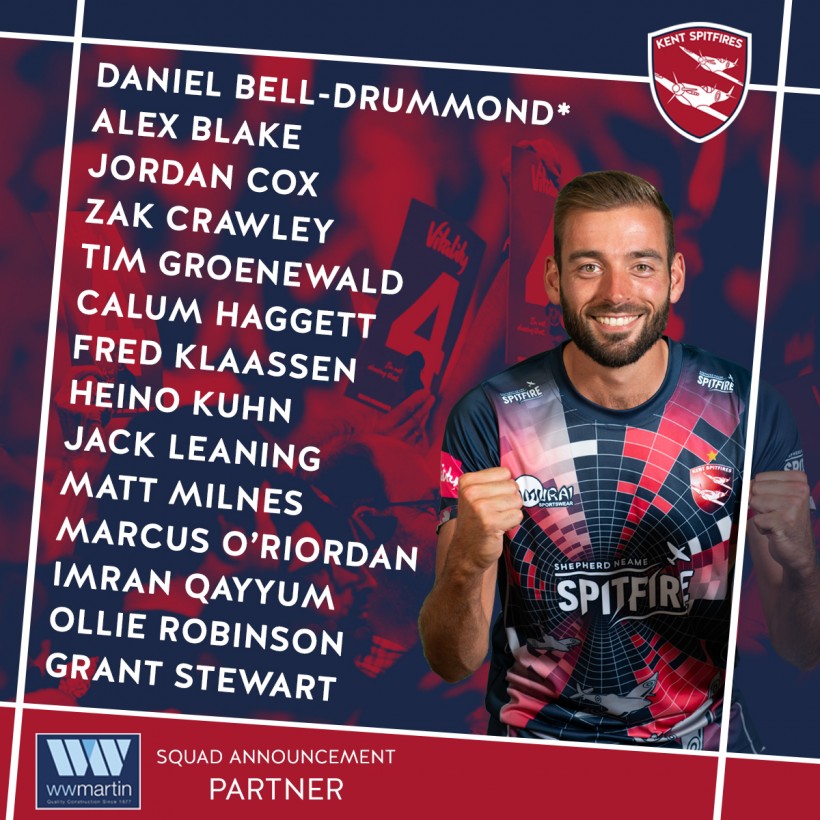 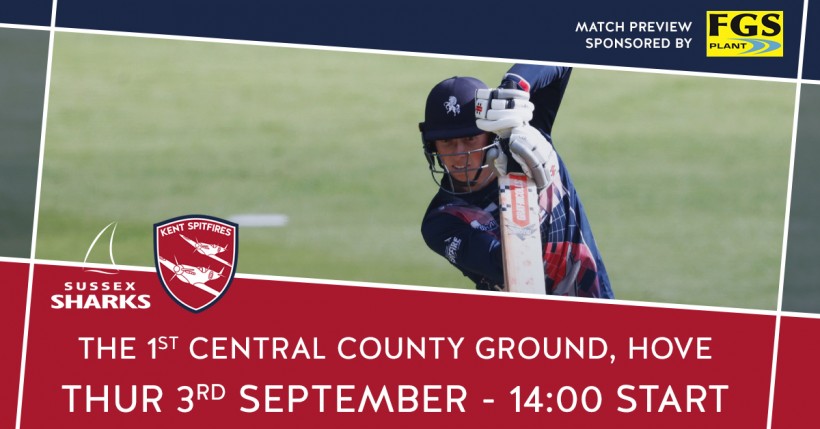 Spitfires edge past Sharks with final-ball run out