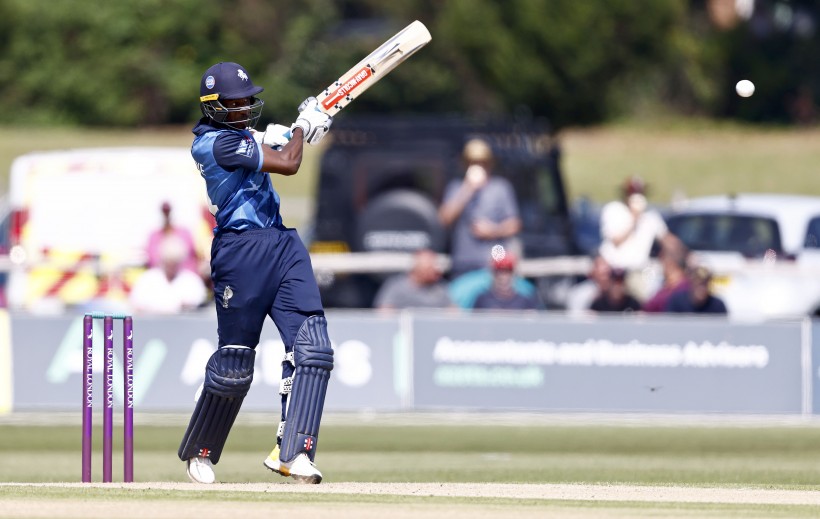 Kent Spitfires’ first away match of the 2021 Royal London Cup takes them to New Road, Worcester to face the Worcestershire Rapids.

After defeat in the opening match of this year’s 50-over tournament, the Spitfires will be searching for their first victory against a Rapids side appearing in their first match-up of the competition.

George Munsey’s career-best-levelling 96 against Durham on Thursday was the top score for a Kent side that included seven 50-over Spitfires debutants.

Kent and Worcestershire have faced-off in List A cricket 50 times, including the B&H Cup Finals for 1973 & 1976, with 26 Kent victories, 21 Worcestershire wins and three no-results.

Graham Clark and Alex Lees both hit centuries as Durham defeated Kent Spitfires by 103 runs in their Royal London Cup match at The County Ground, Beckenham.

The visitors posted their highest ever 50-over score of 405 for four, eclipsing their previous record of 353 for eight, set against Nottinghamshire in 2014.

Worcestershire warmed up for the Royal London Cup with an emphatic seven-wicket win over Herefordshire in a 50-over game at New Road.

Tom Fell and Josh Dell then hit half centuries during a third-wicket stand of 125 in 17.5 overs as Worcestershire defeated their National County opponents with more than 21 overs to spare.

Worcestershire Rapids vs. Kent Spitfires will be streamed via Worcestershire’s Official YouTube channel, and embedded into the Match Centre on the Kent Cricket website.

Ollie Robinson will continue to captain the Spitfires in this match. 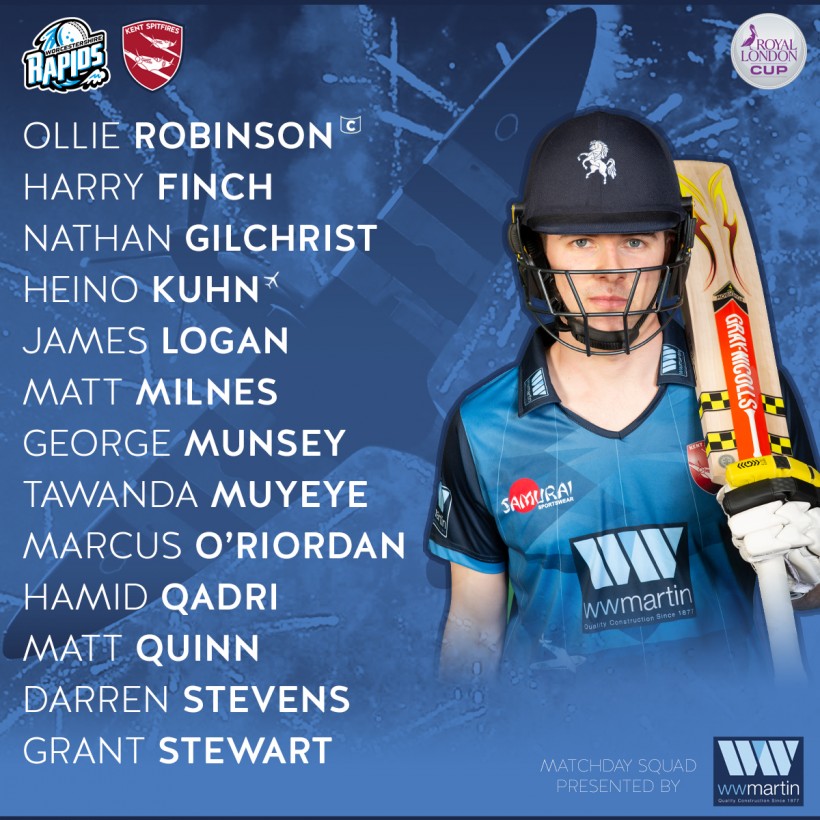 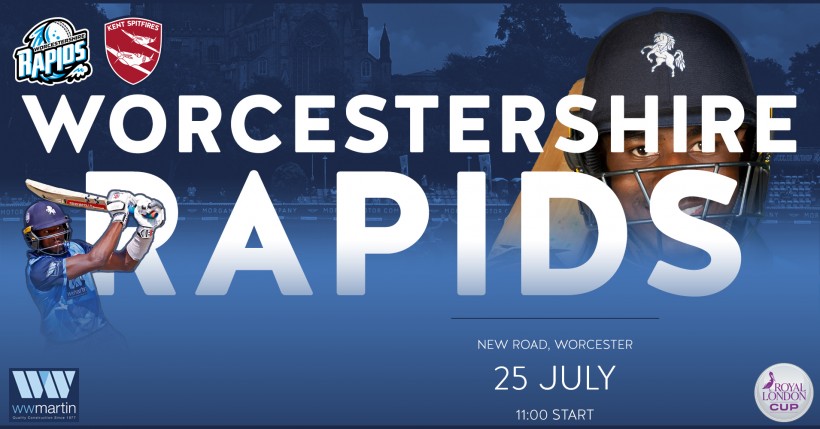