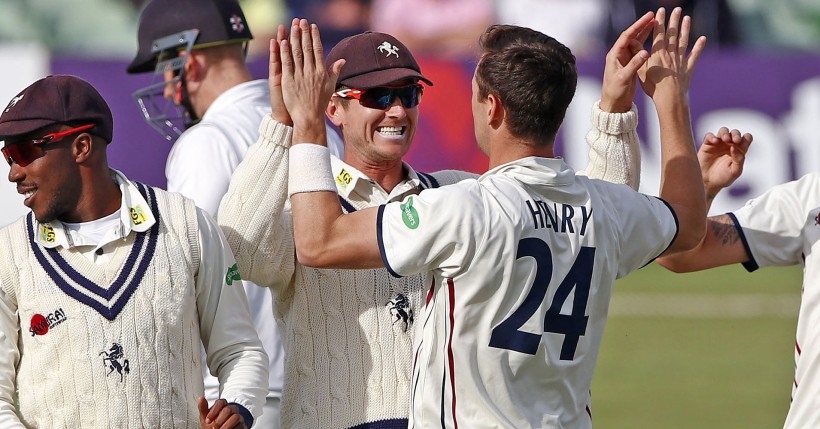 Kent Cricket is delighted to announce that New Zealand international Matt Henry will return to the Club in 2022 for up to seven County Championship matches and for the Royal London Cup, subject to regulatory approval.

The 29-year-old originally signed for Kent as an overseas player in 2018, and was set to re-join during the 2020 season, before having to mutually withdraw from his arrival due to the onset of the COVID-19 Pandemic. He is expected to join up with Kent once more from 10 July 2022. 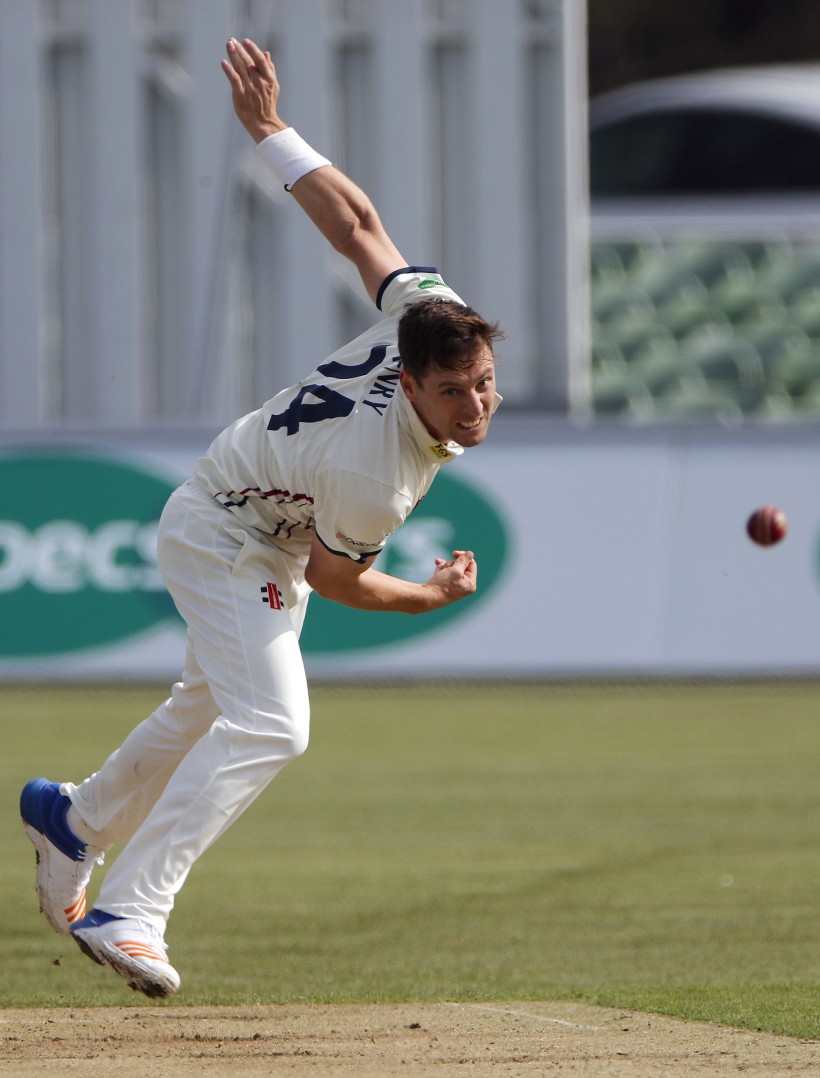 The right-arm seamer took 75 wickets in just 11 matches in 2018’s County Championship for the county, finishing the year as Division Two’s highest wicket-taker, with a bowling average of just 15.48.

In the 2018 One-Day Cup, Henry was part of the side that reached the Final of the competition at Lord’s that season, taking 16 wickets in 11 matches.

He was awarded his Kent Men’s Cap (215) in May 2018 after an impressive start to his Kent career, and was honoured at the end of the 2018 season with Kent’s Bowler of the Year Award.

During his first stint as a Kent player, he achieved new first-class best bowling figures twice, firstly with 7-45 at Durham in April, before his current best of 7-42 versus Northamptonshire at The Spitfire Ground, St. Lawrence that September.

Overall in first-class cricket, Henry has 335 wickets at an average of 24.71, including 15 five-wicket hauls, from 78 career matches.

In 2021, Henry finished with six wickets in the match in New Zealand’s Second Test against England at Edgbaston that June. He now has 37 wickets in 14 Test matches for his country. 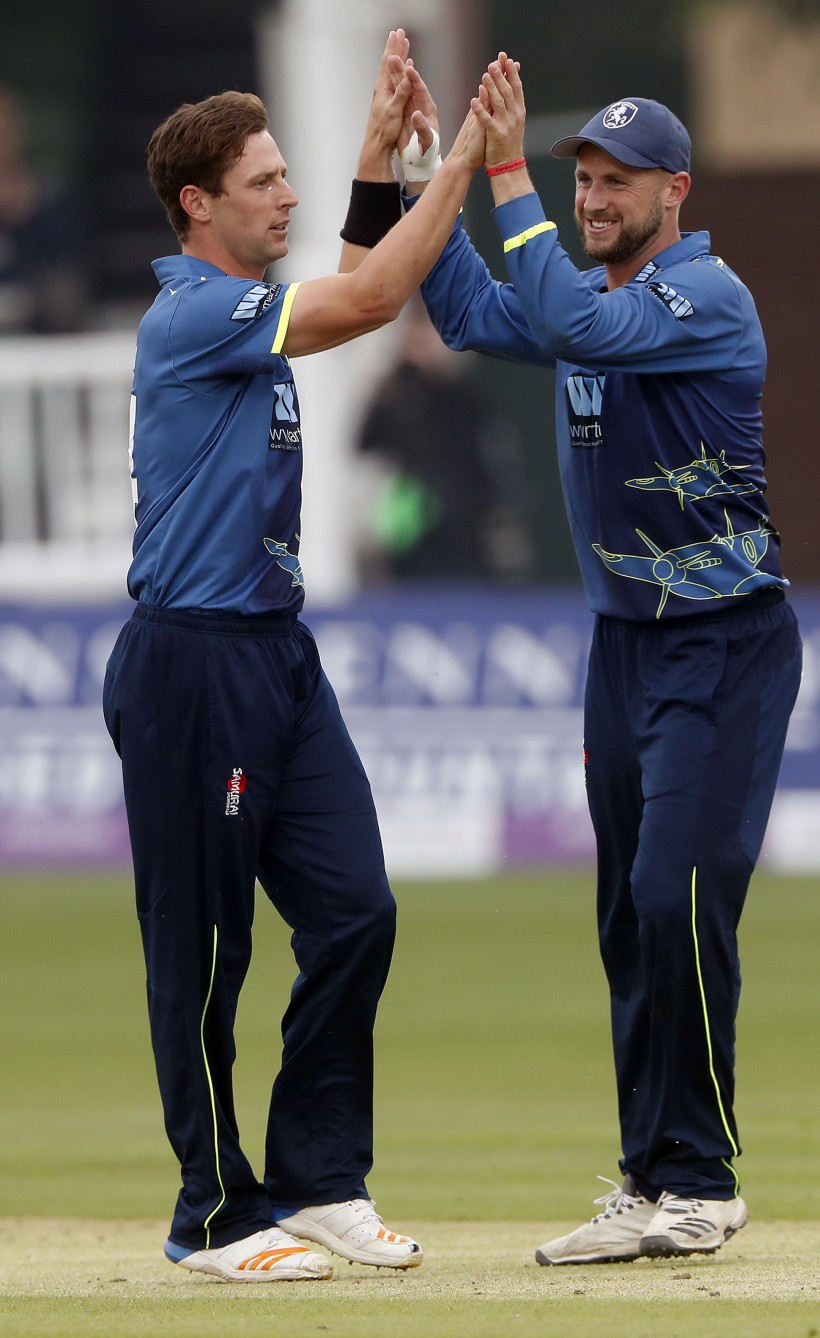 In One-Day Internationals (ODIs) for New Zealand, he has taken 98 wickets to date in 55 matches at an average of 25.89 and economy of 5.29, including taking a wicket against England in the 2019 ICC Cricket World Cup Final, dismissing opener Jason Roy.

On re-joining Kent for 2022, Henry said: “I have really good memories of playing for Kent in the past – I’m driven to bring more success to the county in 2022.

“It was fantastic to see Kent win silverware in 2021, and I know that further trophies are the target for everyone at the county next season – hopefully I can have an impact in making that happen.”

Kent’s Director of Cricket, Paul Downton, said: “We’re delighted to welcome Matt back to Kent for the second half of the season.

“We know he will be a great influence on our dressing room and he has regularly shown himself to be a bowler of the highest quality in English conditions.

“He will boost an already strong seam attack for the latter stages of the County Championship run-in and will, I am sure, play a significant role in the Royal London Cup as we aim to compete strongly across all formats.” 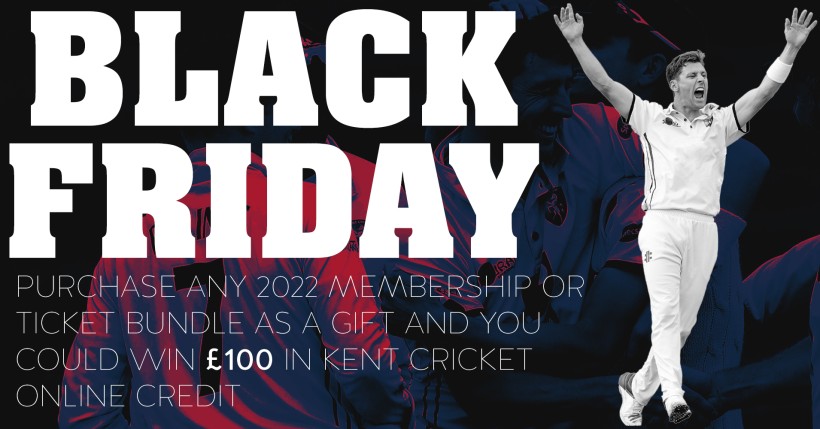 Buy any 2022 Membership or Ticket Bundle as a gift before 09:00 on Monday 29 November and you could win £100 of Kent Cricket Online Credit, which can be spent on tickets or merchandise through the Kent Cricket website.

Klaassen extends until the end of the 2024 season