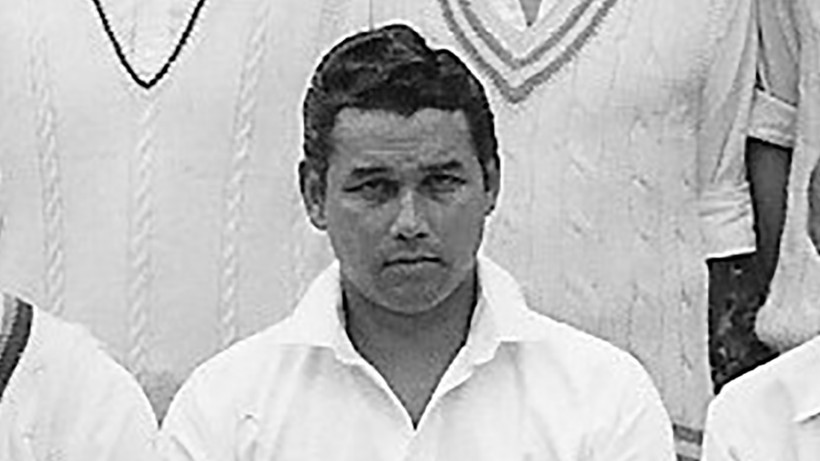 Kent Cricket is saddened to learn of the death of Mike Olton, who featured for Kent’s Second XI between 1961 & ’64, as well as playing one first-class match for the county in 1962, aged 82.

Born in Trinidad, Olton played three first-class matches in his playing days, two for his native Trinidad in 1959/60, and his one match for Kent against Pakistan in 1962. In that fixture in Canterbury, the all-rounder finished with bowling figures of 2/123.

Virtually a legend in South London club cricket in the Kent Cricket League, Olton was known for his fast-scoring propensities and with Andy Hooper formed a formidable spin partnership for Blackheath, for whom he played until well into his 40s.

The partnership helped to take Blackheath to two Lord’s finals in the National club knockout competition – winners in 1971, beaten in 1981 – and League titles in 1982 and 1986.

The thoughts of everyone at Kent Cricket are with his widow Anne, family and friends at this difficult time.