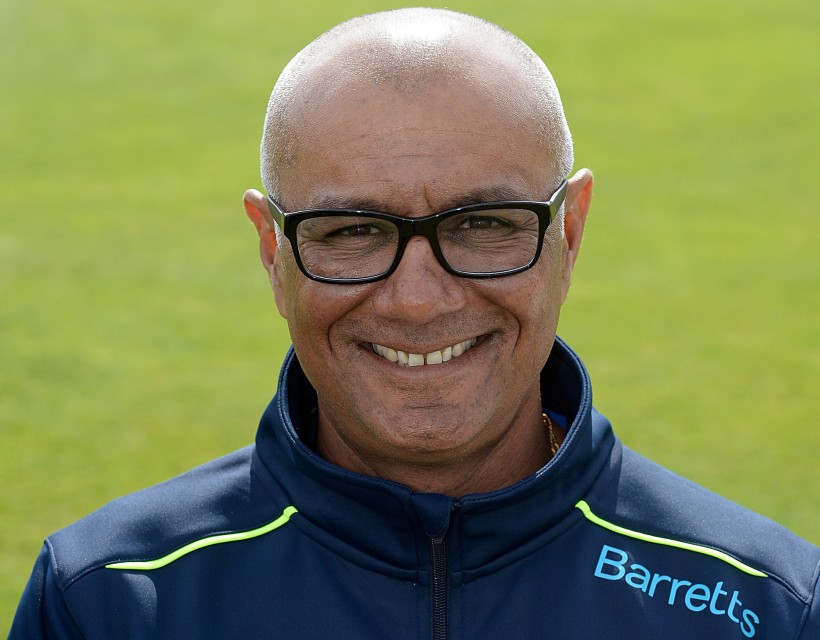 Second XI coach Min Patel is confident Kent’s spinners are ready to contribute to the attack.

The former Kent and England spinner said: “The lads have bowled a lot of overs in practice this winter and it’s good to see their hard work paying dividends.

“The reaction in the dressing room went Adam got the man-of-the-match award in our final group game against the Leewards showed how highly he is regarded in the group.

“He’s a talented bowler and he’s been through a lot in the last few years with some low moments but it’s good to see him back close to his best.

“There’s still a lot of work for Adam and Imran to do but we know they’ve got the tools to work with.”

With the experienced James Tredwell as an additional mentor, he believes Kent’s spin stocks are boosted by the emergence of a fourth slow bowling option.

Joe Denly’s leg spin was a revelation on the FGS Plant Tour, taking 10 wickets in five matches to show his all-round capabilities after a bumper 2017 with the bat.

Patel said: “Joe was probably the pick of our spinners on the trip and showed he could be a genuine match-winner.

“That gives us another great option with leg-spin as well as our two specialist off-spinners and Immy as a left-armer.”

The former Kent and England spinner believes there’s still a role for spin in all formats after England bowler Adil Rashid opted to play only white-ball cricket but understands the reasons behind his decision.

“Unfortunately, the structure of county cricket means specialist spinners aren’t playing as much red-ball cricket and international players like Rashid can thrive in T20 cricket around the world.”