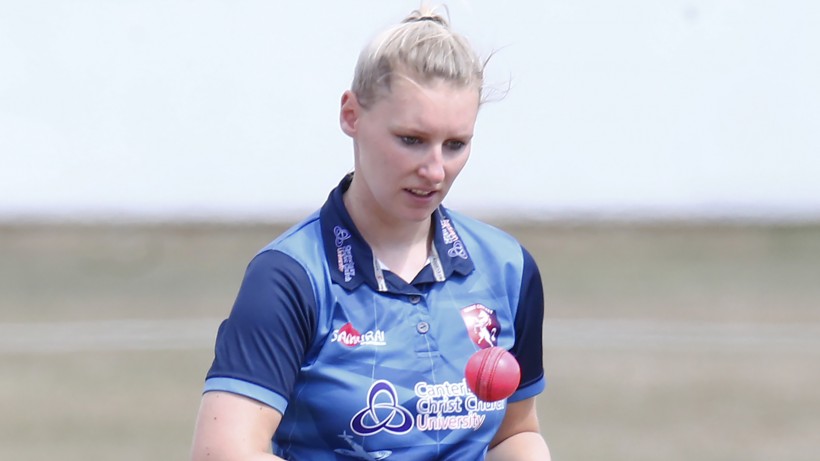 Five more of the Kent Women squad that lifted the 50 over County Championship in 2019 have been named as South East Stars players for 2020, the team representing Surrey & Kent in regional women’s cricket the inaugural Rachael Heyhoe Flint Trophy.

14 players, all on pay-as-you-play agreements, have been named in addition to the four who signed professional contracts earlier this year.

Of those four, Sophia Dunkley, Alice Davidson-Richards and Bryony Smith are all currently with England ahead of their potential international summer.

Tash Farrant will be available for selection throughout the 50 over regional competition, which starts for the Stars on 29th August and will be the first captain of the South East Stars this summer.

Speaking on the announcement, Regional Director of Women’s Cricket Richard Bedbrook said: “I’m delighted to present the first ever group of players that will represent South East Stars.

“With Alice, Sophia & Bryony potentially away with England for the Rachael Heyhoe Flint Trophy, it was important we got the balance of the core 15 right. I feel we’ve done that with this squad and I’ve been fortunate there are so many talented players at both Surrey & Kent to work with.

“It’s taken a lot of hard work from everyone involved in the game to get us to this point in the first year of the new regional structure and now we’re just looking forward to getting together as a team and preparing for the competition to come.”

The squad will meet this week and begin to train together ahead of their Rachael Heyhoe Flint Trophy opener against Western Storm at The County Ground, Beckenham on 29th August. 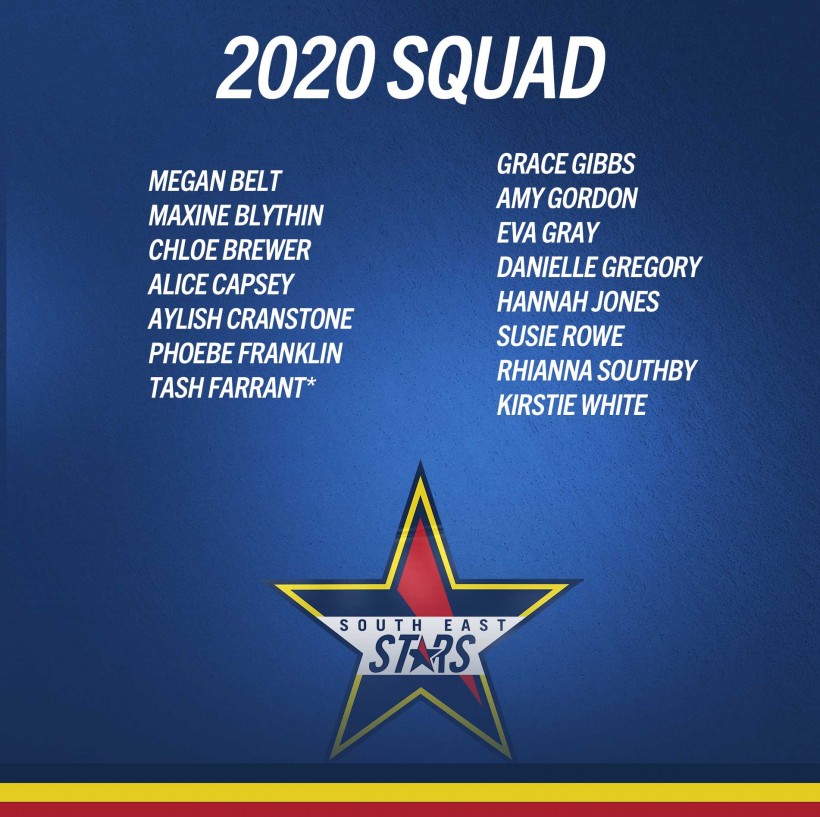 Kent duo in England IT20 squad