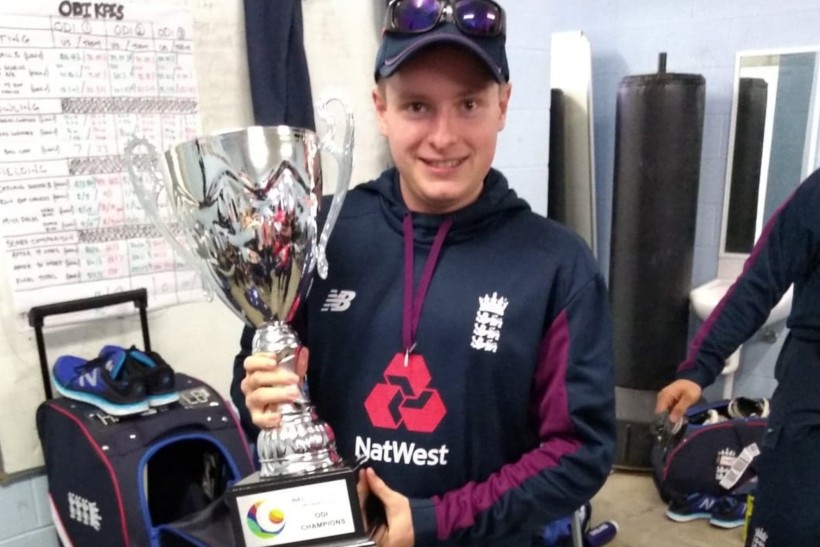 They will return home with eight wins from eight matches on the tour.

The all-rounder took his first ever wicket for his country, bowling Australia’s J Flower for a six-ball duck at the famous Allan Border Field in Queensland, to help England on their way to a 101-run victory in the eighth match of the series, and an 8-0 win.

Tayler Young and Dan Levey scored 45 and 42 respectively to help drive England to their unassailable total.

Ronnie Jackson, having shone with the bat throughout the tour, showed he’s a danger with the ball as well, taking two for 21 from his four overs. Kieran McKinney also took two wickets, conceding just 12 runs from his allotted overs, one fewer than Alex Jervis who finished with figures of two for 13.

Mowatt made his England debut earlier in the series, scoring 5 runs to help England to their second of eight wins in the series.

Ian Martin, ECB’s Head of Disability Cricket, said: “I couldn’t be prouder of all the players and staff who’ve achieved this fantastic result.

“Australia is a tough place to play cricket as a touring England side and these boys have excelled in challenging conditions to win all eight matches on the tour.

“They’re an inspiration to us all and our hope is that the quality of cricket on show at the INAS Global Games will inspire more nations to back Learning Disability cricket and make this a truly international tournament next time round.” 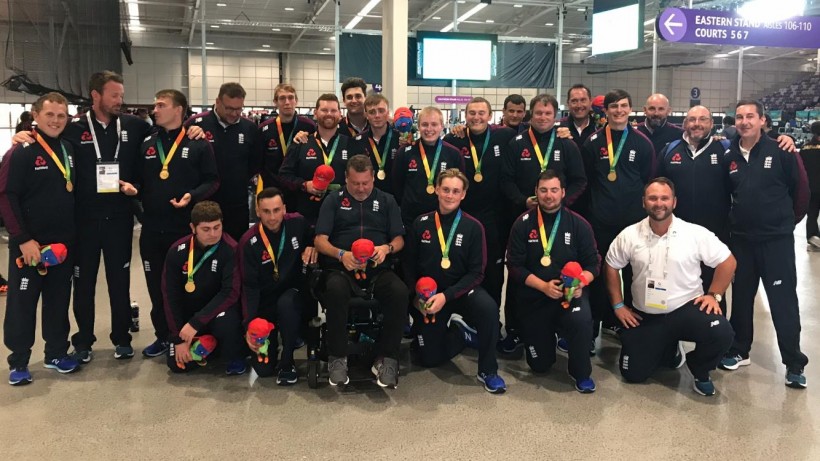