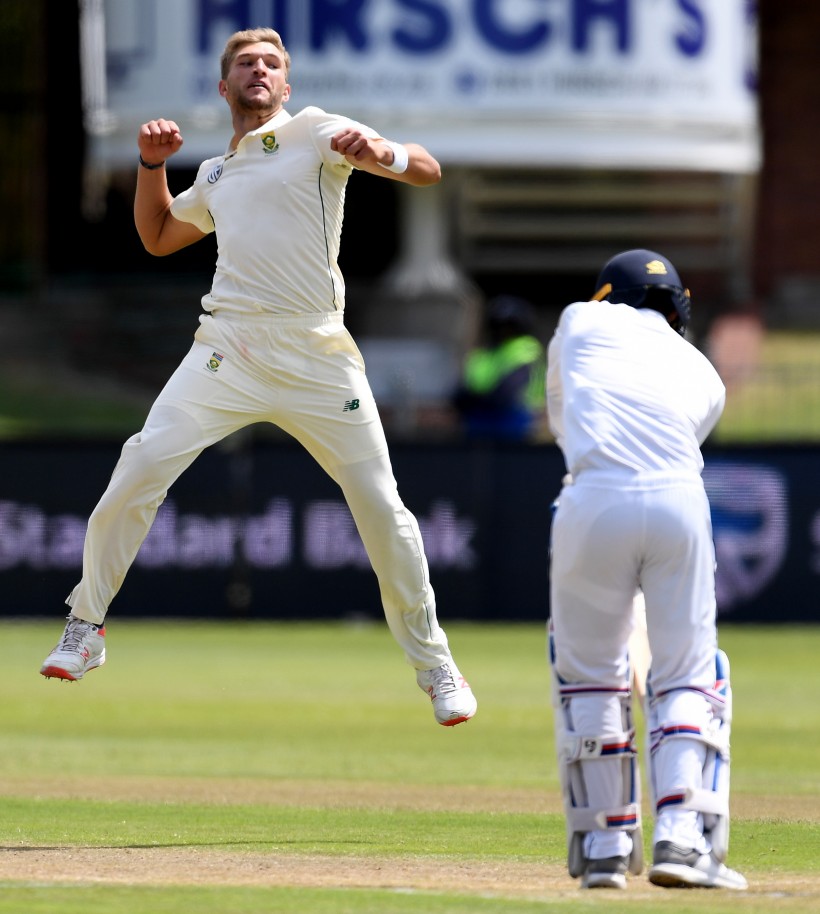 Kent Cricket is delighted to announce the signing of South African Test bowling all-rounder Wiaan Mulder for seven Specsavers County Championship games subject to regulatory approval, beginning with our match versus Surrey at The County Ground, Beckenham starting on 20th May, up-to and including our away fixture at Hampshire commencing on 13th July.

The 21-year-old was hailed as a “teenage sensation” when he made his South Africa ODI debut as an 18-year-old against Bangladesh in October 2017, where he took a wicket on debut and only conceded 32 runs in eight overs.

In first-class cricket, the right-arm seamer has taken 66 wickets to date in 22 matches at an average of just 22.93 with best bowling figures in an innings of 7/25 in only his second first-class appearance for the Lions against the Dolphins in 2016.

Usually batting at five or six, Mulder also averages 39.50 with the bat in first-class cricket with a high score of 146 in Bloemfontein this January.

Speaking about joining Kent, Mulder said: “I have always wanted to play county cricket and I am stoked to be joining a top division side such as Kent.”

“I’m fully focused on proving my abilities at this high level and hope to contribute to success at this historic club.”

Kent Cricket’s Director of Cricket, Paul Downton, said: “With Sam Billings and Joe Denly unavailable for differing reasons, Wiaan’s ability to bowl a heavy ball and bat in the top 6 will be a huge asset to the side as we look to establish ourselves in Division One following our exciting win at Edgbaston earlier this season.”