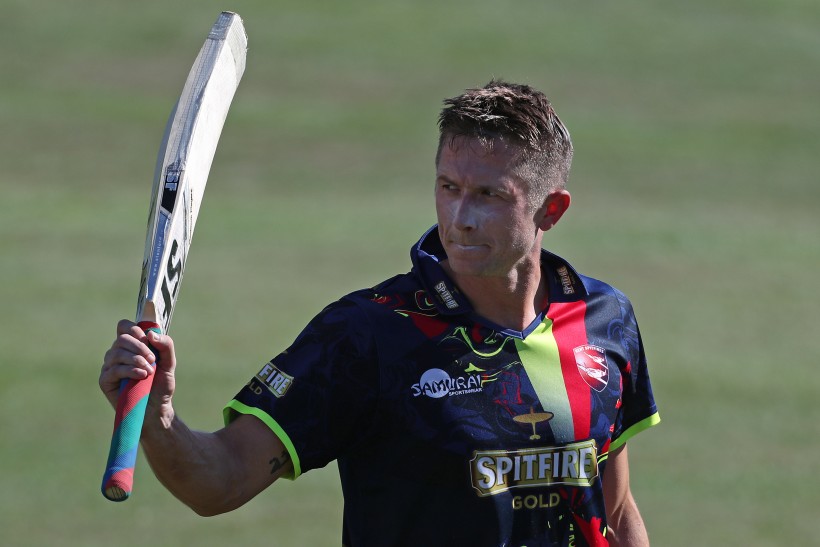 After 231 appearances in both formats for the Kent Spitfires, Joe Denly has been a Spitfire for over ten years.

His 3,358 T20 runs for Kent is a Club record for an individual, and the England batsman has been involved in plenty of huge moments for the Spitfires in his career.

We asked Joe to pick out his five favourite performances for Kent in limited overs competition. 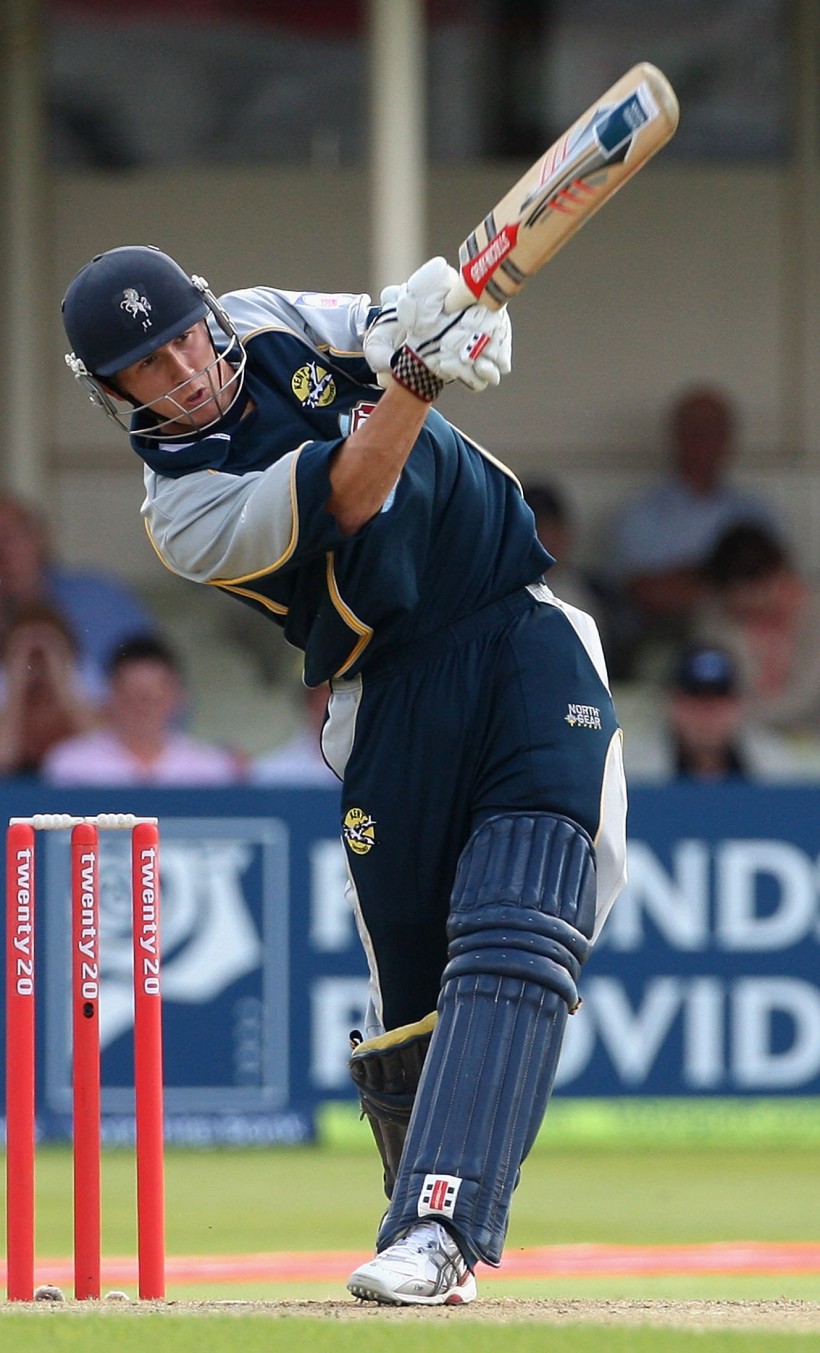 “I’ve got great memories of playing in that team, it was a fantastic side.

“Finals Day was an amazing day: Ryan McLaren’s hat-trick in the final, ‘Walksy’ [Matt Walker], who’s now coach, top scoring for us with 45, and Stevo hitting the winning boundary off a no-ball.

“I remember jumping up, and smacking my head on the dugout actually, when he hit those winning runs.

“It was an amazing day for the Club, led brilliantly by Rob Key. It’s a very fond memory of mine.” 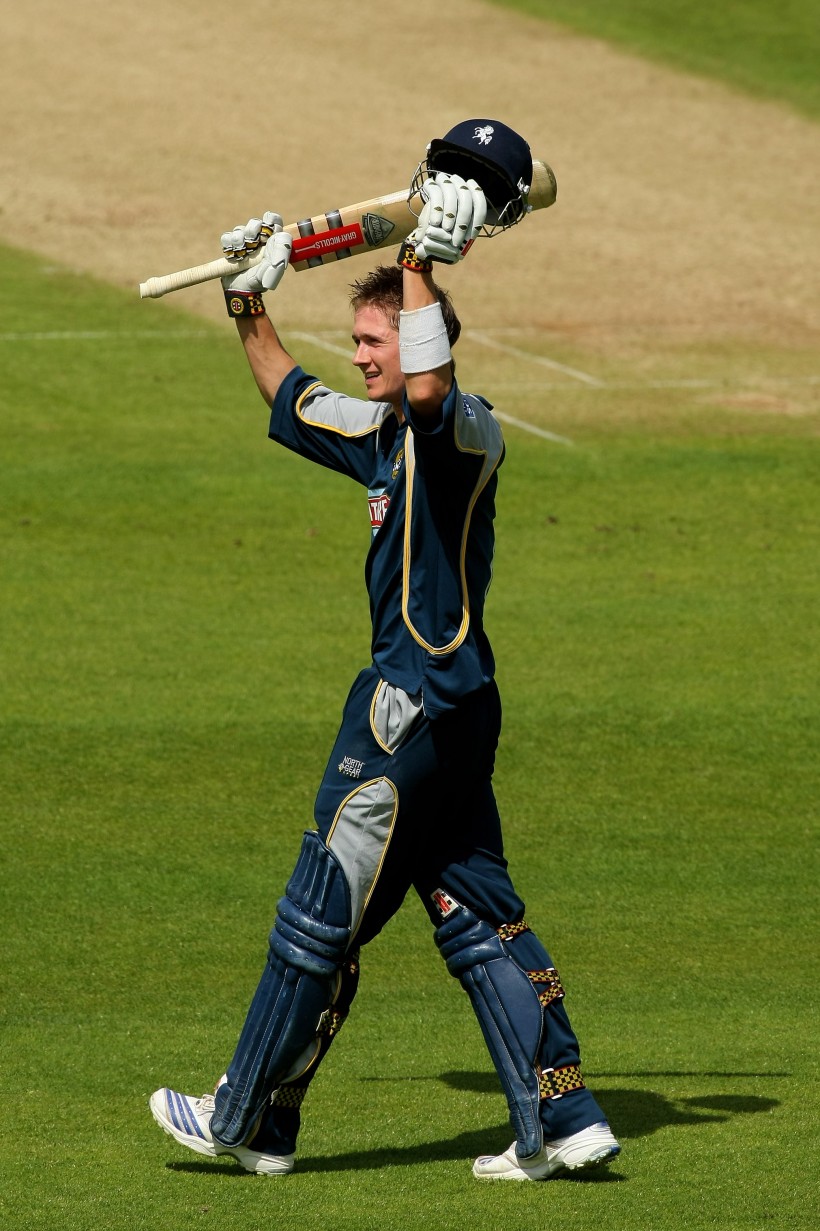 “Durham had a pretty good attack and it was an important innings for myself at the stage in my career: under pressure in a semi-final and on TV.

“I took a lot of confidence away from that.

“It was quite an important knock in terms of where my career was at the time, and getting to a Lord’s Final was fantastic too. 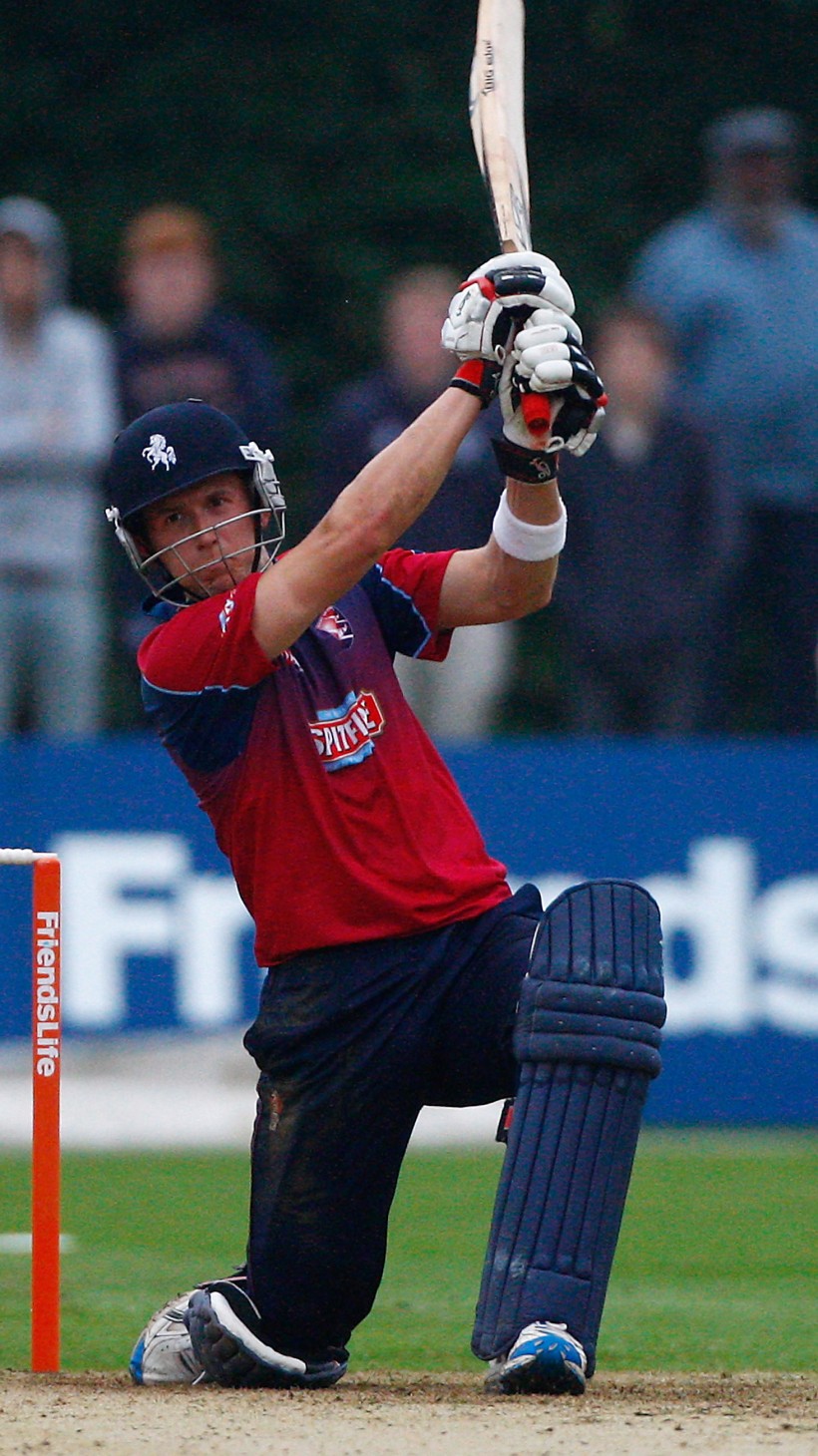 “It was actually meant to be a one-day fixture, but there was a lot of rain around and a lot of the day was spend sitting around think we weren’t going to get on.

“It ended up being a T20 game and actually a really good crowd hung around to watch us play against a fantastic India team. A lot of supporters that night were probably India fans!

“Again, it was an important knock for myself, but this time in T20 – my first hundred in the format and against a pretty special side: Dhoni, Kohli, all these guys were playing, so it was just nice to get that first ton under the belt against such a good team.

“I think we only just lost that game so there was a bit of disappointment not seeing the team home but it was a pretty close and memorable game for me.” 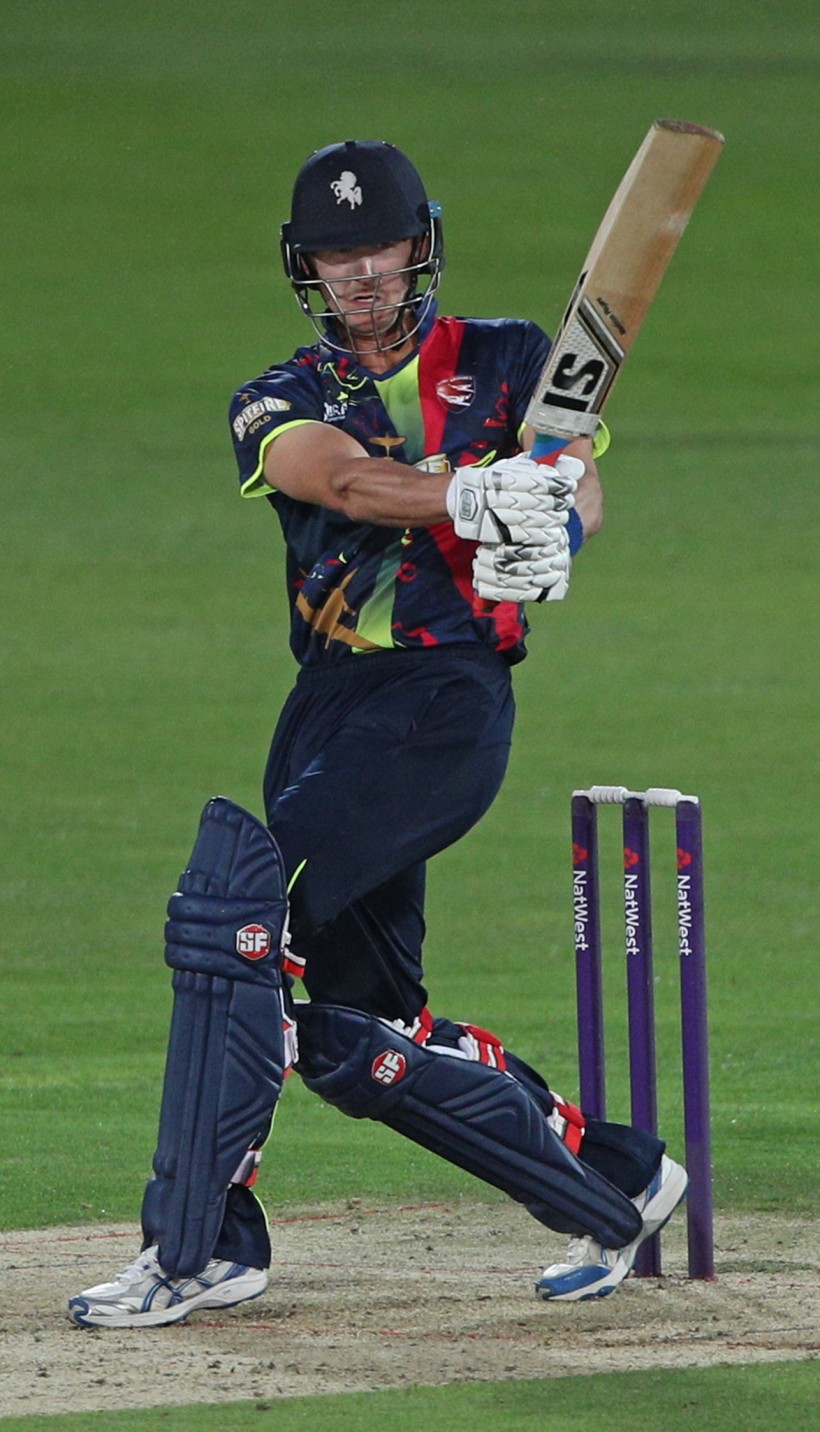 “It was just one of those nights when everything seemed to come out of the middle on a good batting track at Chelmsford.

“Essex are always a strong one-day team but myself and Daniel Bell-Drummond played nicely at the top of the order and managed 207 runs – I think it was a world record but it only lasted about a week!

“It was a memorable evening for ‘DBD’ and myself as well.” 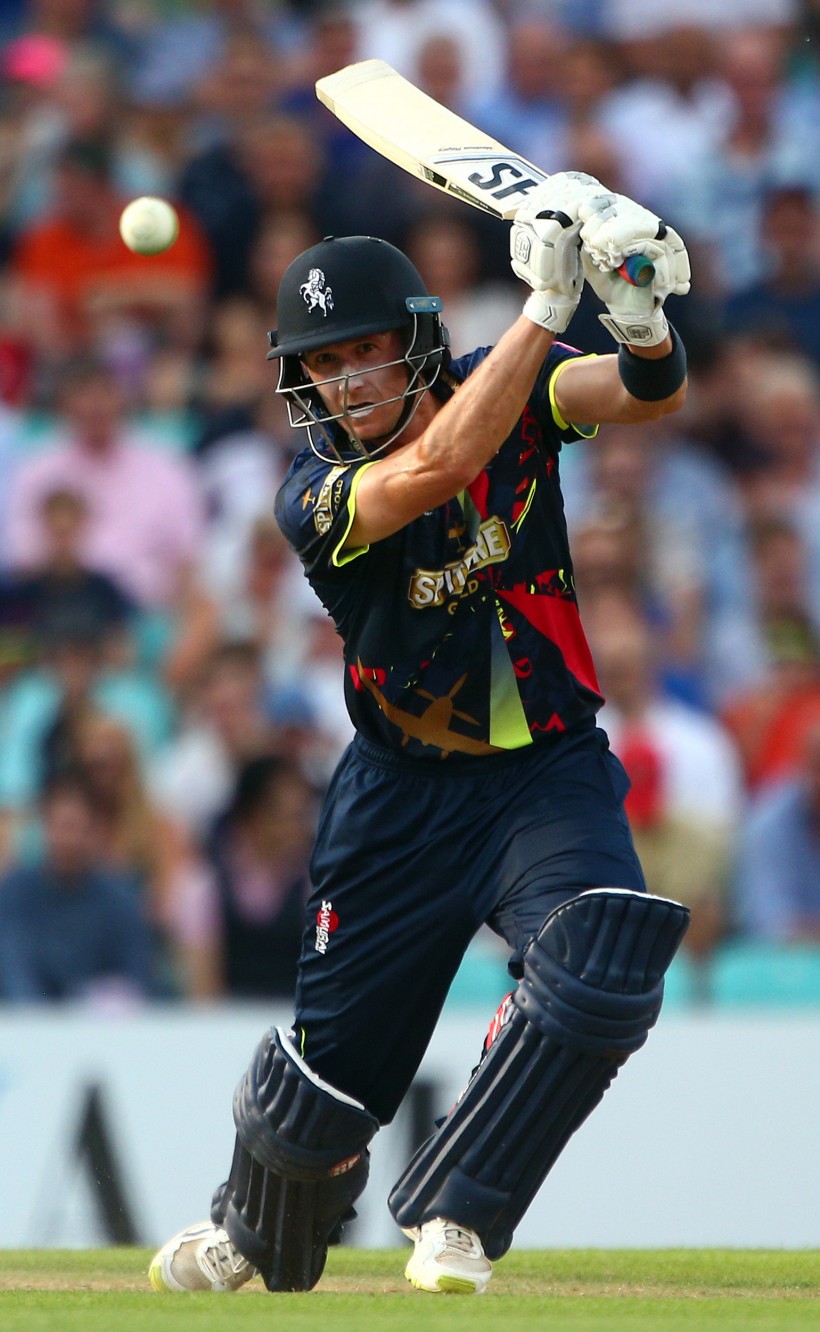 “Probably out of all them this was the most satisfying personal moment for me and it was one of the most incredible nights to be involved in, especially against the old rivals, Surrey, at the Oval.

“It was a special, special night. We got up to a reasonable score, probably a bit under-par if I’m honest, and they were cruising in the chase.

“I got chucked the ball by ‘Bilbo’ [Sam Billings] and managed to bag a hat-trick! I think my hat-trick ball was a filthy ball down the leg side which was a great take by Sam himself and we managed to get over the line and pull-off a great victory.

“Scoring a hundred and getting a hat-trick in the same game, against Surrey, probably has to be number one.”

“There are my top five Kent Spitfires moments. I hope you all enjoyed them much as I did!” 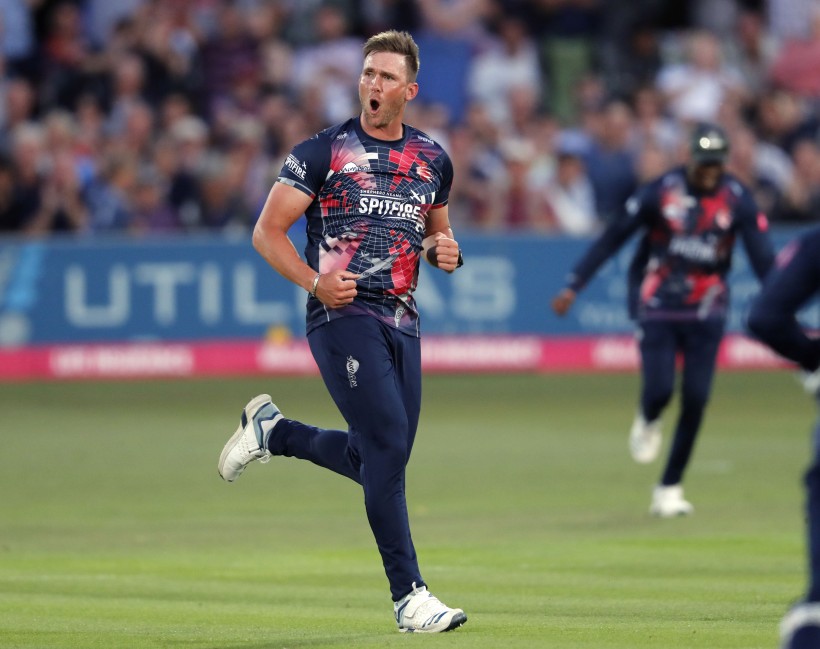