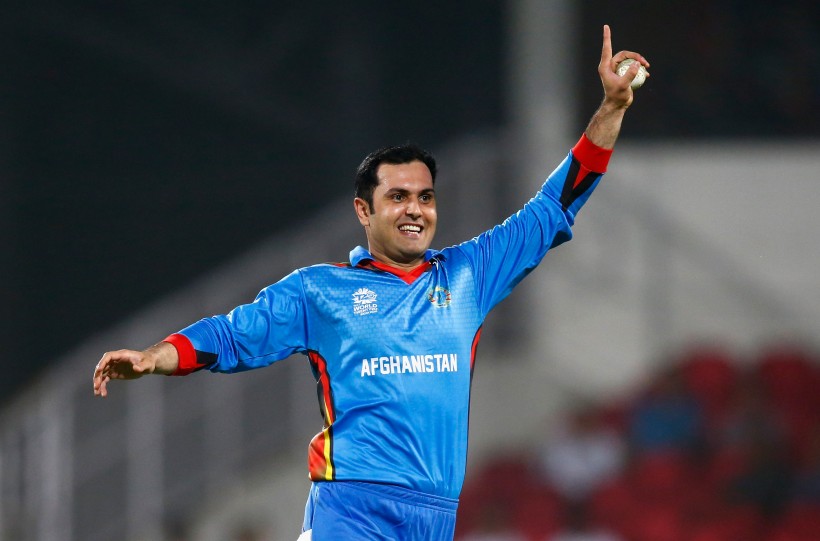 Kent Cricket is delighted to announce the signing of Afghanistan international all-rounder Mohammad Nabi for the first 11 matches of the 2019 Vitality Blast campaign, subject to regulatory approval.

The 34-year-old has featured in major T20 tournaments around the world, including the Indian Premier League (IPL) and Caribbean Premier League (CPL), and most recently winning the Big Bash with the Melbourne Renegades.

He is an all-rounder of the highest quality, able to bowl at any stage of the game and bat in any position.

On joining Kent, Nabi said: “I’m very pleased to be joining Kent as I have heard good things about the Club.

“Wherever I play, I always want my team to be successful and I hope I can contribute to wins at this famous county.”

Kent Cricket’s Director of Cricket, Paul Downton, said: “We are thrilled to have beaten several other counties to sign Nabi for our Vitality Blast campaign.

“He has been an outstanding performer in T20 International cricket as well the global T20 competitions for a number of years.

“He is a proven match-winner capable of taking the game away from teams with both bat and ball, making him an exciting addition to our squad this year.”

See Nabi in action at The Spitfire Ground, St. Lawrence and The County Ground, Beckenham this Summer. Tears for Fears to perform at The Spitfire Ground