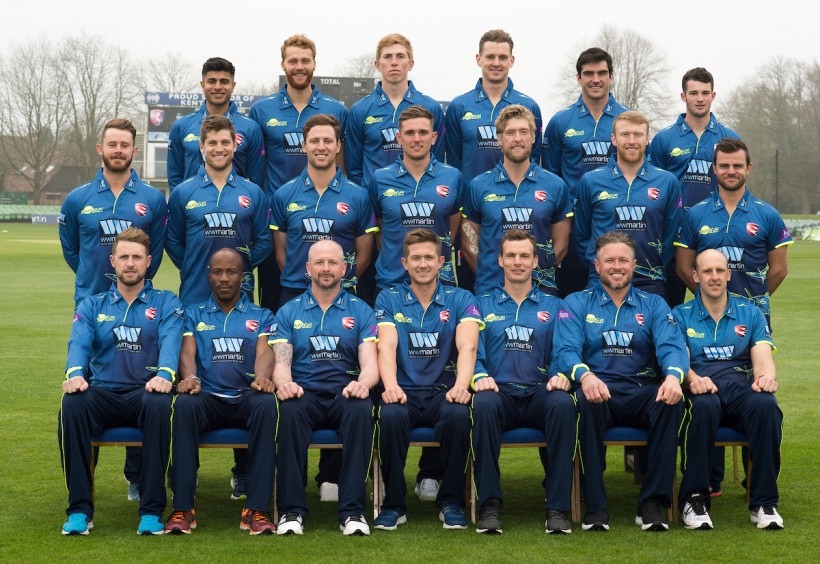 Spitfires skipper Sam Billings has been released from international duty to lead the side in the Royal London One-Day Cup against Nottinghamshire Outlaws at Trent Bridge on Thursday (11am start).

His England colleague Jake Ball has also been made available to bolster the hosts’ pace attack to decide who travels to Worcestershire for the semi-final on Sunday.

Kent will be looking to record their 10th List A win on Nottinghamshire soil and will hope to emulate their last visit in 2015.

Billings hit an unbeaten 118 off only 89 balls and Alex Blake reached an unbeaten 50 by hitting a six to chase 335 with eight balls to spare.

The Spitfires arrive at Trent Bridge holding a slight edge in terms of List A clashes between the two counties overall, having won 22 times to Nottinghamshire’s 21 victories in the previous 46 contests.

Kent’s head coach Matt Walker said: “It’s always exciting to travel north in this competition because we don’t often come up against these sides in white-ball cricket nowadays.

“We’ll do our research on them and will go there knowing we’ve had good recent success against them. In many ways, it’ll be nice to pit our wits against some fresh faces.”

Alex Blake (thumb) and Calum Haggett (back) have recovered from niggles to rejoin the squad with Will Gidman and Harry Podmore offering alternatives to the side which finished the South Group stage. James Tredwell (shoulder) is still out.

For the hosts, in-form off-spinner Matt Carter took 12 wickets at an average of 11.75 with former England international Harry Gurney also available for the Outlaws.

The absence of prolific opener Alex Hales could be covered by former England Lions batsman Chris Nash, who signed in the off-season from Sussex.

Click here to see Kent in Tunbridge Wells next week >