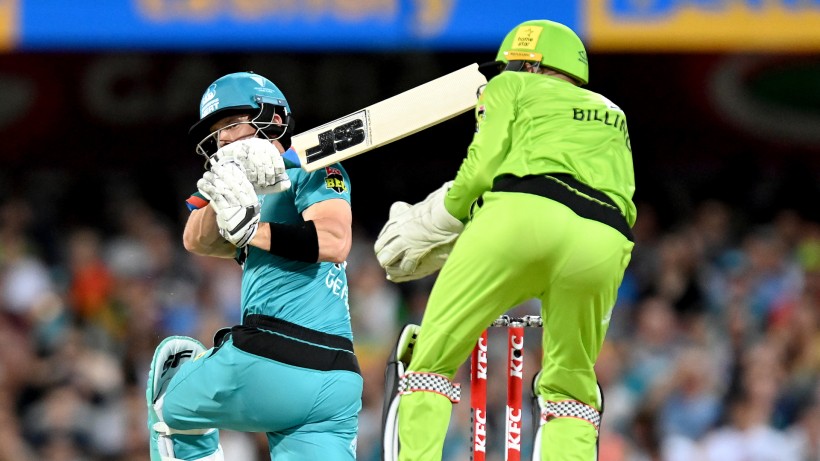 As we head into 2021, Kent’s first team stars are ramping up preparations for what will be another exciting Summer of cricket.

With the County Championship and Royal London Cup set to return alongside the Vitality Blast, Kent’s Men’s side are preparing for a full schedule after a truncated 2020 season.

Zak Crawley and the rest of the England Men’s side have now arrived in Sri Lanka and will begin to train on Tuesday 5th January following a period of quarantine and COVID testing.

Crawley will be looking to further improve his burgeoning reputation in Test cricket, after his 267 against Pakistan at Southampton in September.

England’s two-Test series in Sri Lanka will be shown live on Sky Sports Cricket in the UK.

Both Sam Billings and Joe Denly are taking part in the tenth edition of Australia’s premier T20 competition, the KFC Big Bash League.

Billings joins Sydney Thunder, who lifted the Women’s Big Bash League title in December with Kent Women skipper Tammy Beaumont in their ranks, whilst Denly has signed for Brisbane Heat as a replacement for Somerset’s Tom Banton.

The tournament runs up until the BBL Final on Saturday 6th February, with all matches shown live in the UK on BT Sport.

A number of Kent’s stars are also picking up playing time across the Southern Hemisphere in Club, Grade, District and State cricket:

Kent’s Men’s side begin the 2021 season with a trip to Northampton to face Northants from Thursday 8th April.

Denly drafted to Qalandars for 2021 PSL