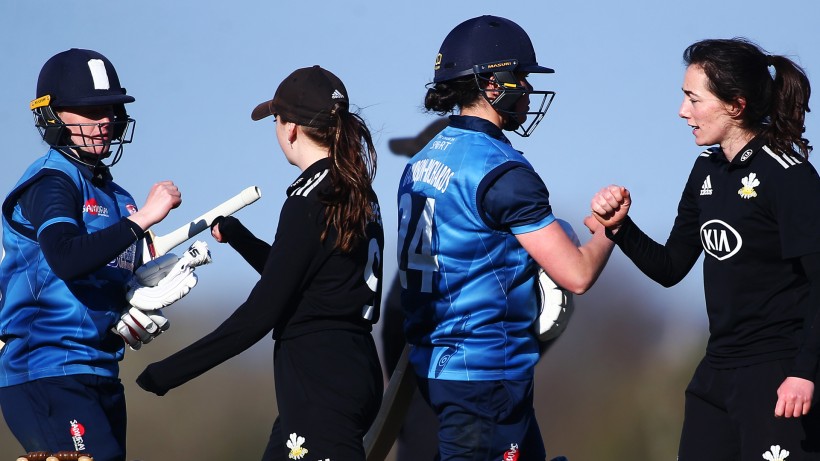 The most successful county in Women’s 50-over cricket will play one-day county cricket again in 2021, as Kent Women will contest the Women’s London Championship (WLC) alongside four other counties.

Kent Women, Surrey Women, Sussex Women, Middlesex Women and Essex Women will play in the Championship in a league structure where the table-topping side after all teams have played each other once will be crowned as champions.

The tournament provides meaningful playing opportunities that aid the growth of players and the game itself, through a competitive structure that is built upon proud county identities.

The Horses will travel to Essex Women in a local rivalry showdown to begin the tournament this Saturday, 1st May, followed by clashes with the other sides in the tournament across the month of June.

After Surrey Women won the inaugural competition in 2020, Kent Women will look to secure the ‘WLC’ this coming year and once more have the title of the premier county in women’s 50-over cricket.

As it stands, no spectators are allowed at Kent’s Men’s First XI, Second XI, or Women’s matches.

Scotland’s wicketkeeper-batter arrived as a Kent Women star in 2020 in the midst of scintillating one day form.

Her performance against Essex, where Bryce & Grace Scrivens were able to chase down a winning total without losing a wicket, was one of a number of good innings for Kent – enough for her to be named both Player of the Year and Batter of the Year at the 2020 Spitfire Kent Cricket Awards.

Bryce was also one of the top run-scorers in the Rachael Heyhoe Flint Trophy last year, England’s regional 50-over domestic competition.

One to Watch: Grace Scrivens

Bryce’s opening partner in that Essex match, Grace Scrivens, is drawing headlines for all the right reasons.

Despite being 17 years of age, Scrivens recorded a score of 72 in the Rachael Heyhoe Flint Trophy last season, and this year already has a 94 not out innings to her name for Kent in T20 competition.

She has been involved with England Women’s Academy Training Squad for the past two years, and is also an effective spin bowler alongside being a real threat with the bat.

Under the Radar: Ryana Macdonald-Gay

A very handy all rounder, Macdonald-Gay has already shown the ability to bowl overs both in the middle of an

innings and at the death.

She has also already shown on countless occasions her ability in the field with run outs, catches and eye-catching pieces of fielding in both the infield & outfield. 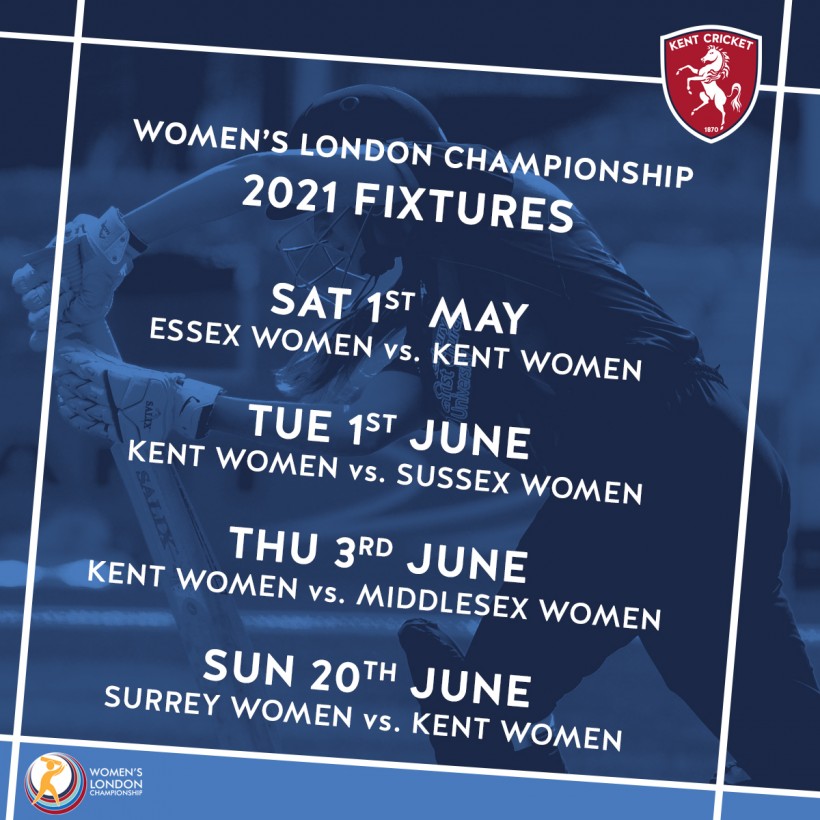