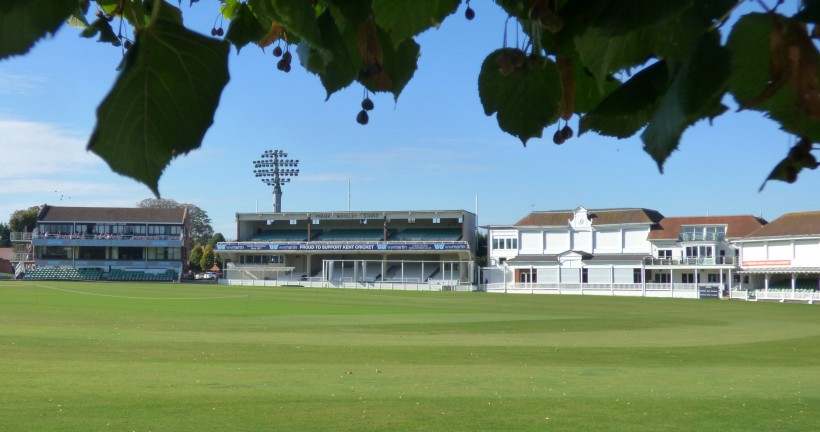 The Club is saddened to learn of the death of former President of Kent Cricket, Robin Baker White.

The Club extends its condolences to Robin’s family and friends.

A memorial service will be announced at a later date.

Denly drafted to Qalandars for 2021 PSL