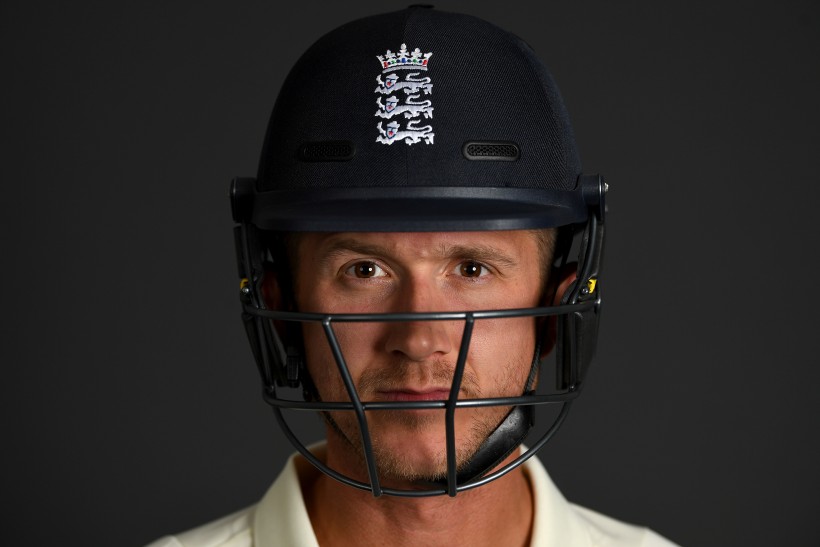 England captain Joe Root has confirmed that Kent Cricket vice captain Joe Denly will make his debut in the second Test against West Indies starting in Antigua on Thursday.

Right-handed batsman Denly, 32, will replace Keaton Jennings as the Three Lions’ opening batsman as the tourists look to level the series following defeat by 381 runs in the first Test in Barbados.

Root has named a 12-man squad for the match at the Sir Viv Richards Stadium, with Stuart Broad and Jack Leach also in contention having missed out on a place in the side for the first Test.

“It gives Joe an opportunity,” Root said. “It’s disappointing for Keaton [Jennings], he’s done some excellent things and he will continue to work on developing his game and be a big part of this squad.”