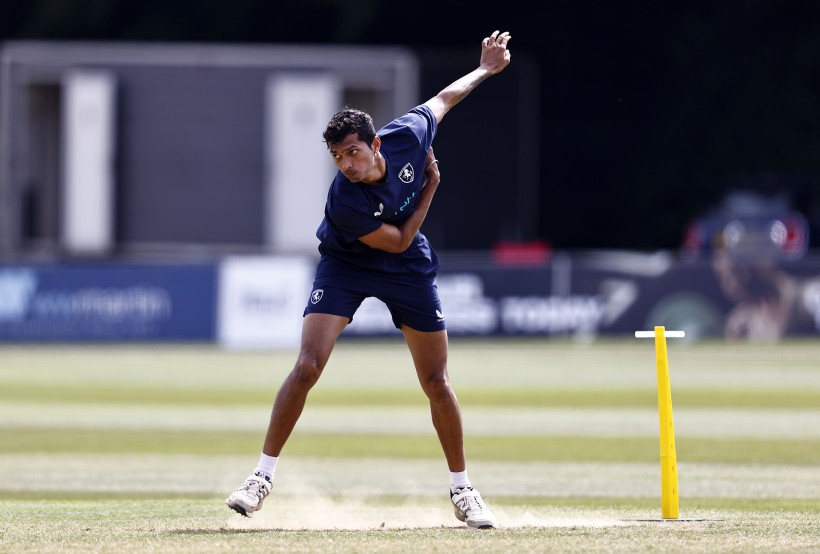 Kent Cricket can confirm that India fast bowler Navdeep Saini will now be available for Kent Spitfires for the remainder of the Royal London Cup.

Saini was originally scheduled to be available for up to five Royal London Cup matches, but will now be a part of the squad for as many matches as possible, after taking 11 wickets in two LV= Insurance County Championship matches for Kent.

New Zealand pacer Matt Henry is only available for the Spitfires’ Royal London Cup opener away at Worcestershire Rapids, after being called-up to his country’s white-ball squad for their tour of the Caribbean to face West Indies in both ODI & IT20 matches.

Denly: “The end goal is to get as far as we can”