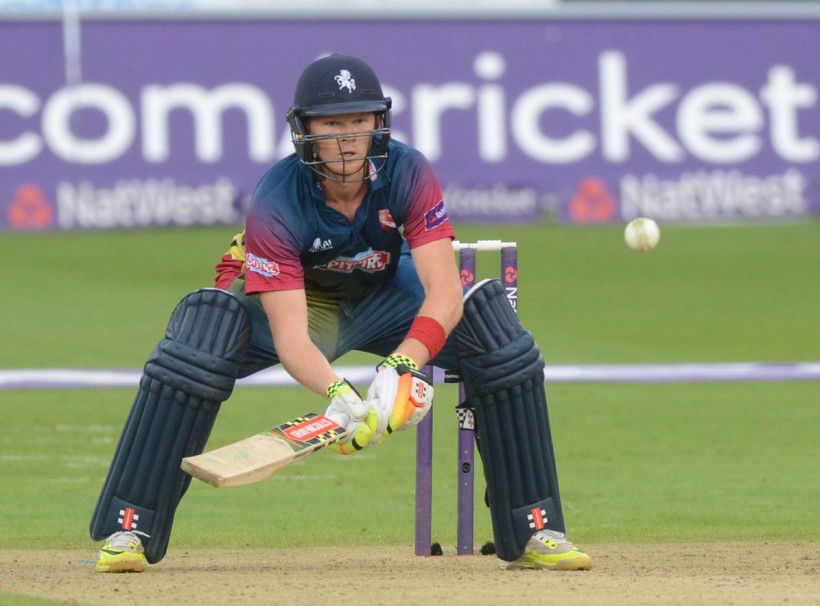 Sam Billings will return to the Delhi Daredevils for the 2017 Indian Premier League, subject to a No Objection Certificate.

The Kent ‘keeper-batsman was retained by the IPL franchise after making his debut last year.

He is one of five international players in the squad alongside South Africa’s Jean-Paul Duminy, Quinton de Kock and Chris Morris and West Indies’ Carlos Brathwaite.

The tournament starts on Monday 3 April with the group stage running until mid-May before the finale on Friday 26 May.

January 15-February 1: England in India ODI and IT20 series

Click here to buy a 2017 ticket voucher – the ideal stocking-filler!

Zak Crawley hits unbeaten 50 Down Under