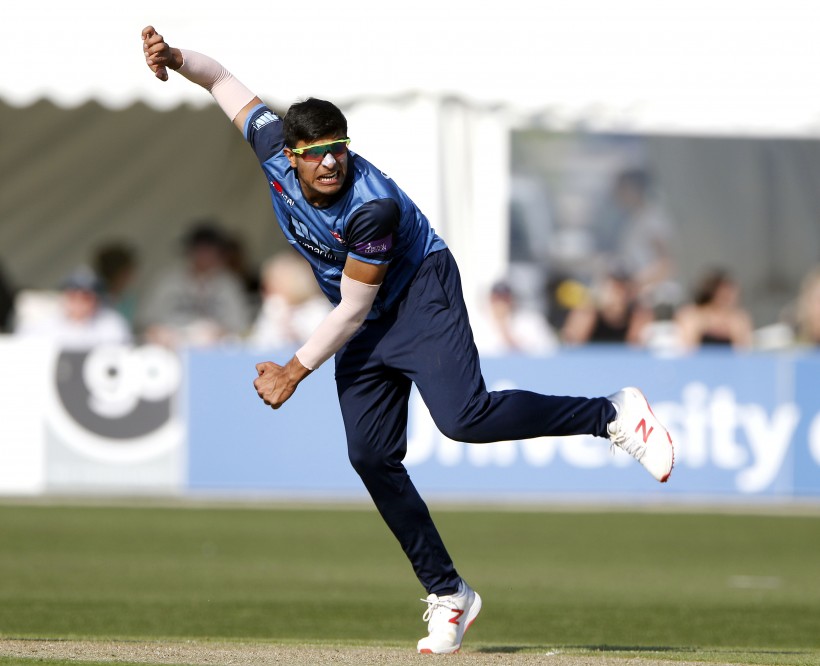 Some excellent bowling from spinners Imran Qayyum and Marcus O’Riordan propelled Kent Second XI to an impressive 68 run victory over Sussex in a Second XI Championship match at The County Ground, Beckenham.

The pair took 14 wickets between them in the game, O’Riordan having match figures of 9 for 157 and Qayyum 5 for 154, as they took advantage of a dry wicket which gave them some help.

Sussex, set a winning target of 305 in 85 overs, were all out for 236 as their second innings crumbled against the spin onslaught. O’Riordan, who plays for Tunbridge Wells in the Kent League, is a highly promising young cricketer, who is having an excellent season and he destroyed the Sussex batting taking 5 for 83 and Qayyum played his part with 3 for 77.

Sussex all-rounder George Garton was unable to bat for the visitors because of injury so their innings was completed with the loss of nine wickets.

In their first innings, Kent scored 404/6 declared, the highlight being a big century, 144 by left-hander Ben Compton, which included 17 boundaries. There was a promising knock of 69 by 16-year-old Sevenoaks schoolboy wicket-keeper Harry Houillon, on his Second XI debut, who is a member of the Kent Associate Academy.

With a first innings lead of 136 to build on Kent declared their second knock on 168 for 6 leaving Sussex a challenging target for victory, which the Kent bowlers made sure was out of their reach to complete a convincing all-round win.